Columbia Pictures has just unveiled a Behind The Scenes video from the poster shoot of the upcoming action-adventure Charlie’s Angels.

Check out the video below and watch Charlie’s Angels in Philippine cinemas November 13.

Elizabeth Banks directs the next generation of Angels – Kristen Stewart, Naomi Scott, and Ella Balinska – working for the mysterious Charles Townsend. Charlie’s Angels have always provided security and investigative skills to private clients, and now the Townsend Agency has expanded internationally, with the smartest, most fearless, most highly trained women all over the globe – multiple teams of Angels guided by multiple Bosleys taking on the toughest jobs across the world. When a young systems engineer blows the whistle on a dangerous technology, these Angels are called into action, putting their lives on the line to protect us all. 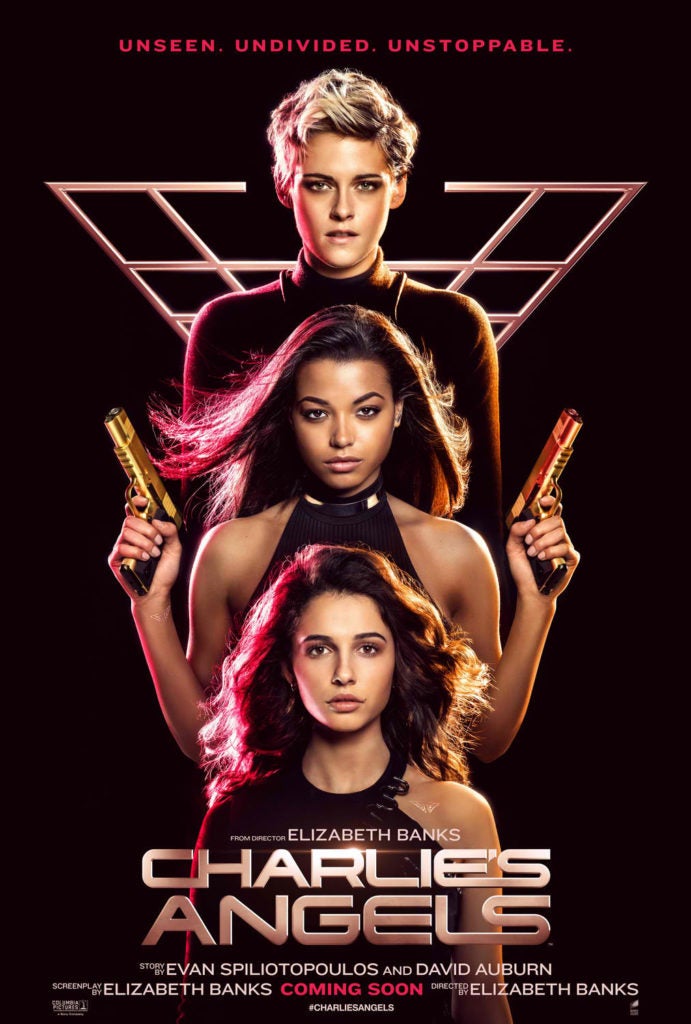 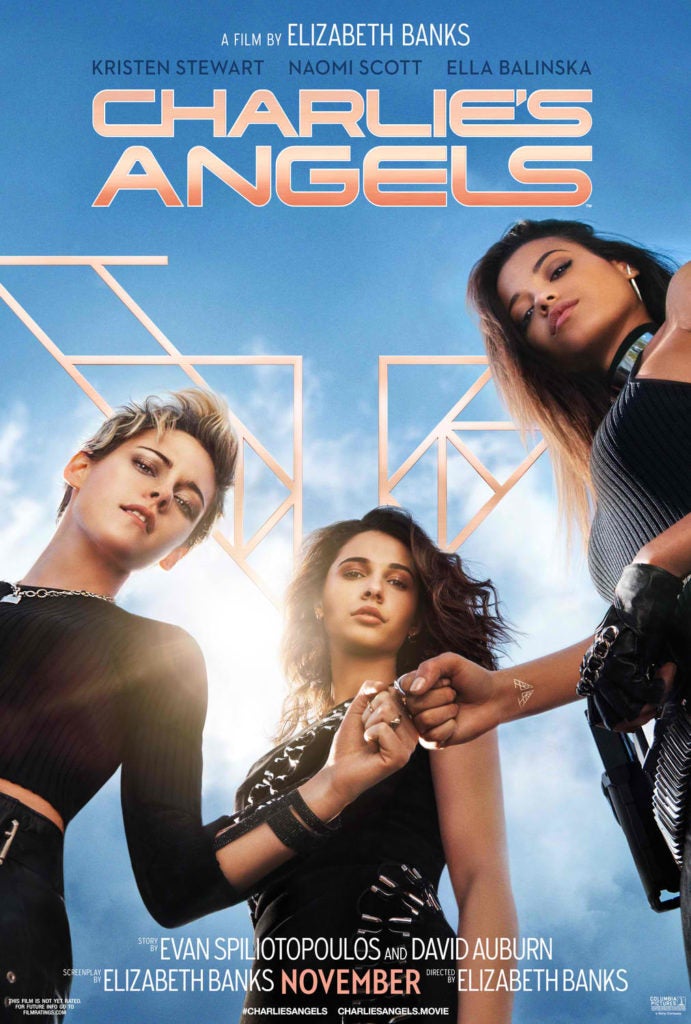 The screenplay is by Elizabeth Banks from a story by Evan Spiliotopoulos and David Auburn.