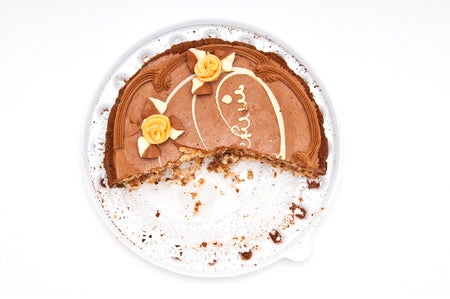 Woman refuses to pay for cake she ate while shopping

Authorities say a Texas woman ate half a cake while roaming the aisles of a Walmart store and then refused to pay full price for it, claiming she had found it half-eaten.

Wichita Falls police Sgt. Harold McClure says the woman picked up the cake at the store’s bakery last Tuesday, June 25, and ate half of it before getting to the checkout counter. He says a manager called police after the woman claimed she had found the cake that way and would not pay full price for it.

Officers ordered her to pay the full price but did not issue her a citation. She was banned from the store and her name was not released.

In January, another woman was banned from a different Walmart store in Wichita Falls after she spent several hours driving an electric shopping cart around the parking lot while drinking wine from a Pringles can.

The city is about 125 miles (200 kilometers) northwest of Dallas, near the Oklahoma border. RGA/JB

With donuts as ‘peace offering,’ man breaks into sheriff’s office 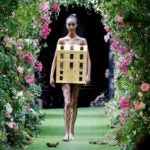 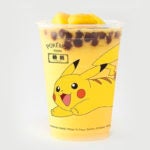