WATCH: Fandom geeks of all ages enjoy a day of fun at TOYCON PH

Irish playwright George Bernard Shaw once said, “We don’t stop playing because we grow old; we grow old because we stop playing.” This sentiment once again proved to be true for the various groups of friends, parents, kids, and kids-at-heart who attended TOYCON POPLIFE FANX 2019.

Held at the SMX Convention Center, last June 28 to 30, visitors enjoyed shopping for exclusive toys and collectibles from Filipino and foreign designers. They also relished in the short events and activities presented by The Game Developers Association of the Philippines (GDAP), World Cosplay Summit Philippines (WCSPH), and Animation Council of the Philippines. 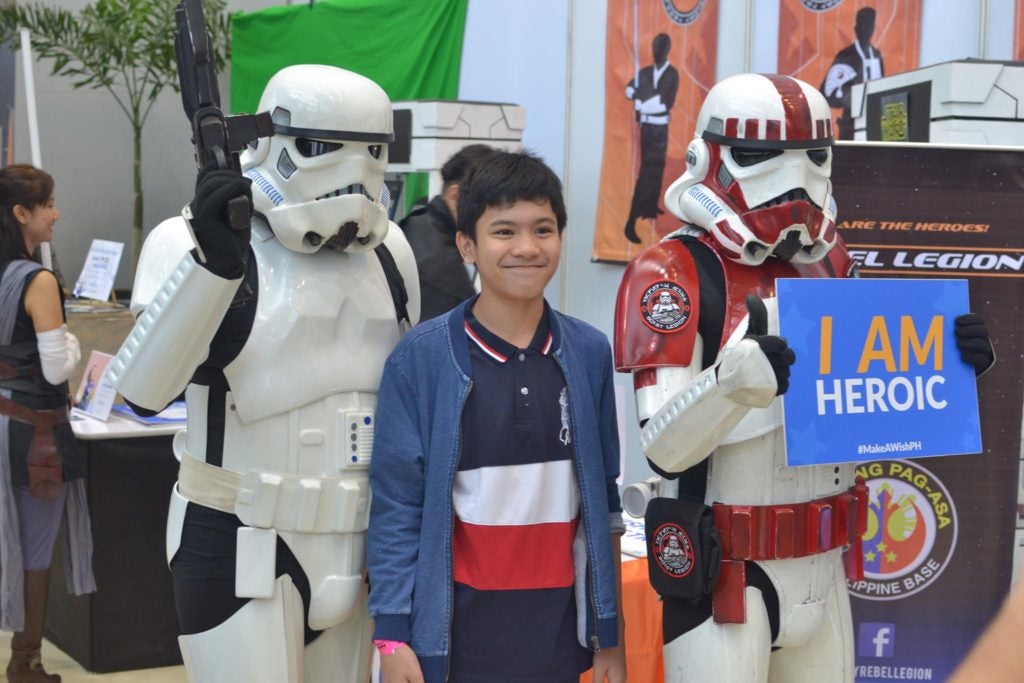 On top of these festivities, they were able to take photos with Asia’s biggest imperial-style Batman and meet-and-greet Hollywood actors Michael Cudlitz and Steven Ogg–both of which starred in AMC’s hit television show, “The Walking Dead”.

In case you missed this exciting event, here are the video highlights from the convention.

WATCH: Visitors enjoy a day of fun in Toycon PH 2019