Rolling out her concept of fashion that is not a slave to the seasons or the shackles of Fashion Week, Rihanna opened the second pop-up shop of her Fenty brand in New York on Tuesday, June 18, a month after the launch of the new fashion house in Paris.

Fenty, which the Barbados-born diva launched with French luxury powerhouse LVMH, has set up shop in fashionable Soho store The Webster and officially opens to the public from Wednesday, June 19 until June 30. 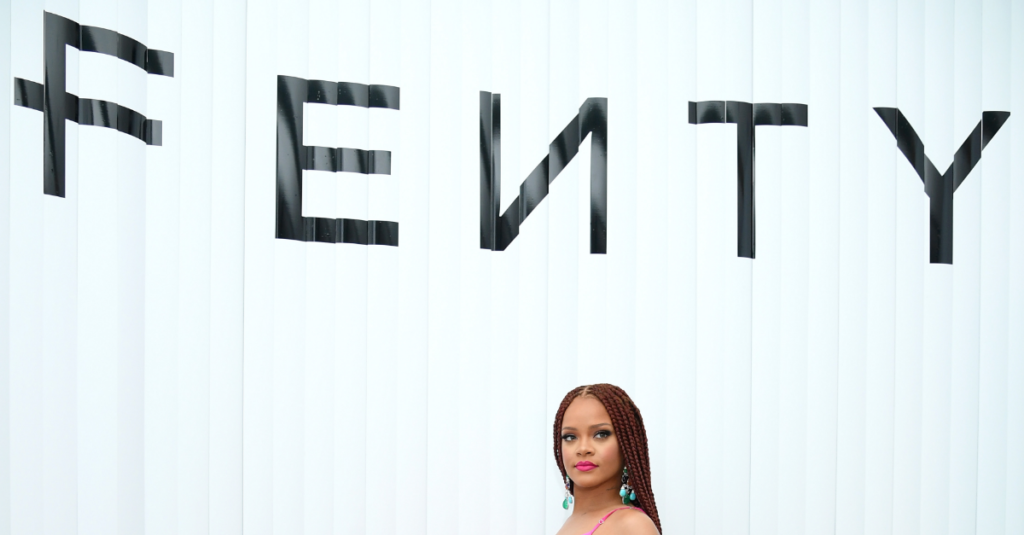 It provided an occasion for the young fashion house to unveil a new mini-collection, called “6-19” after its launch date, following on from the inaugural “5-19” collection in Paris last month.

Some pieces from the first collection are back, alongside some new items, including a series of dresses and skirts in bold colors like orange or yellow but also some very dense prints.

The cuts are figure-hugging with plunging necklines and the label has chosen soft materials such as satin or mesh.

Most of the pieces are available online from Wednesday, with the exception of a set of T-shirts, at $230 (almost P12,000) each, which are only available in the store before being marketed online in July.

Rihanna, the world’s richest female musician, is the first black woman to head up a fashion house for Paris-based LVMH, which owns Dior, Louis Vuitton, Fendi and Givenchy among others.

Fenty, named for the 31-year-old singer, born Robyn Rihanna Fenty, is LVMH’s first new luxury brand from scratch since the launch of Christian Lacroix in 1987. RGA/NVG

Selena Gomez is launching a beauty line in 2020