Who are the main suspects in Netflix’s star-studded ‘Murder Mystery’?

MANILA, Philippines – In Netflix’s upcoming whodunit comedy Murder Mystery, the circle of suspects is full of interesting characters to keep you guessing. And with Adam Sandler and Jennifer Aniston, reuniting for the first time since their 2011 box-office hit Just Go With It, leading the investigation, you can’t help but play along.

While on a long-overdue European trip, married couple Nick and Audrey Spitz (Sandler and Aniston, respectively) are invited to a swanky yacht party where the billionaire owner, Malcolm Quince (Terrence Stamp), is mysteriously murdered. To prove their innocence, the outsider Spitzes get on the case to find the killer.

Who do you think did it? Get to know the characters of Murder Mystery, so you can make an intelligent guess! 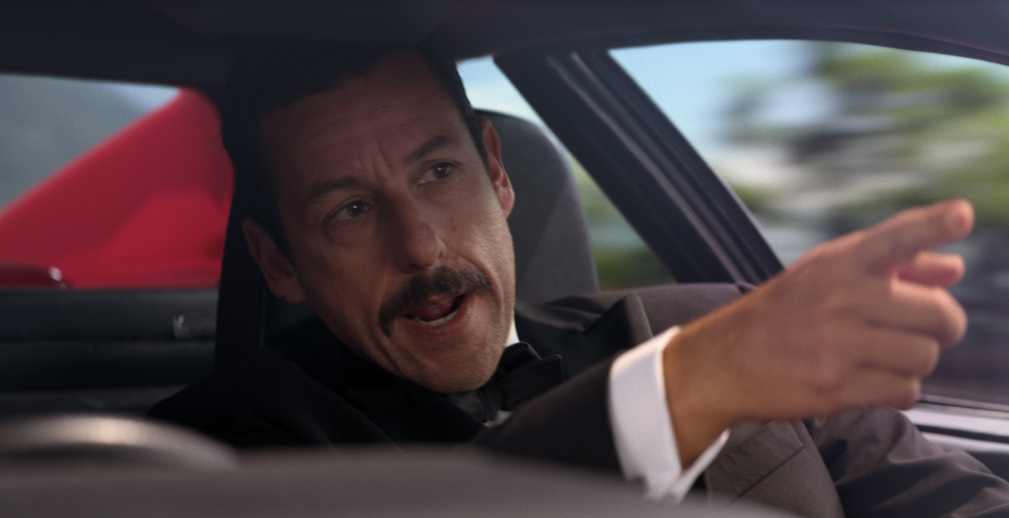 Nick is a police officer who has yet to pass his detective exam after multiple attempts — and hasn’t told his wife about it. Feeling pressured to give his wife a grand romantic gesture for their 15th wedding anniversary, Nick takes her on a pretty standard European trip. His wife’s chance encounter with a viscount in first class upgrades their trip to an exclusive party aboard a billionaire’s yacht, where the mysterious murder takes place. 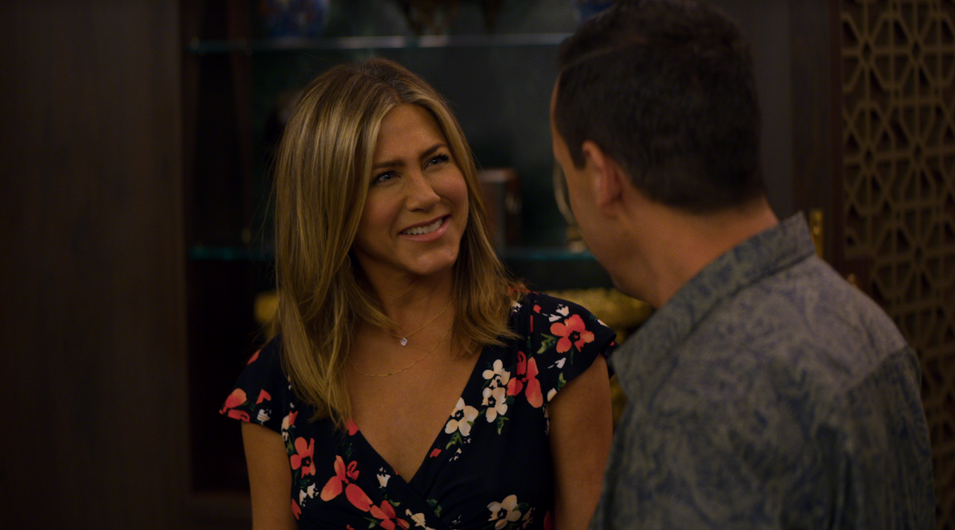 Audrey has been married to Nick for 15 years. Frustrated that her husband’s romantic side seems to have fizzled through the years, she gets him to take her on their long-overdue honeymoon. When the yacht’s billionaire owner is suddenly murdered, Audrey volunteers her husband, who she believes is a detective, to solve the case. Lucky for Nick, Audrey loves mystery novels and together they try to find out who did it. 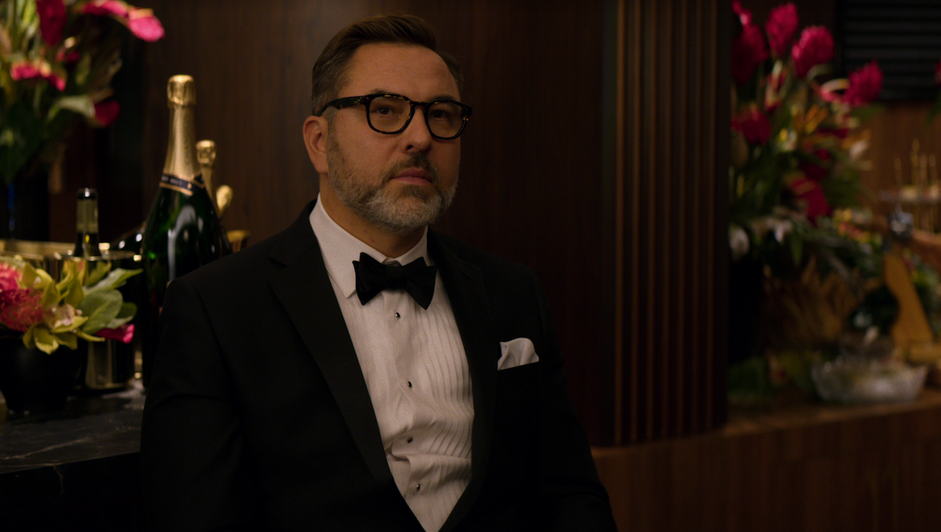 Tobey is the son of the yacht’s owner, Malcolm Quince, a billionaire worth $70 billion. Tobey and his father have a strained relationship. 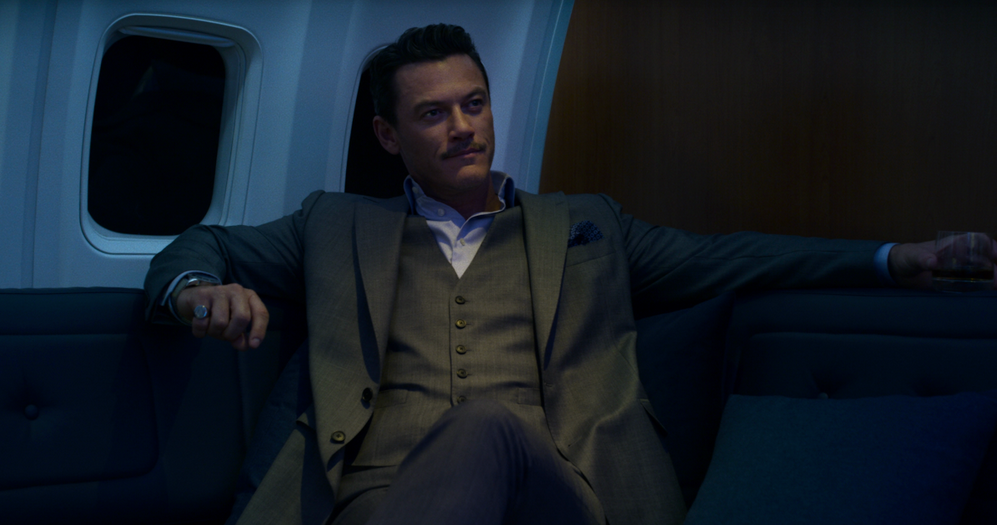 Charles is a viscount and the nephew of Malcolm Quince. Charles holds a grudge against his uncle, who stole his girlfriend, Suzi, from him. On the plane, he meets Audrey and invites her and Nick to Malcolm’s exclusive post-nuptials yacht party to spite him. 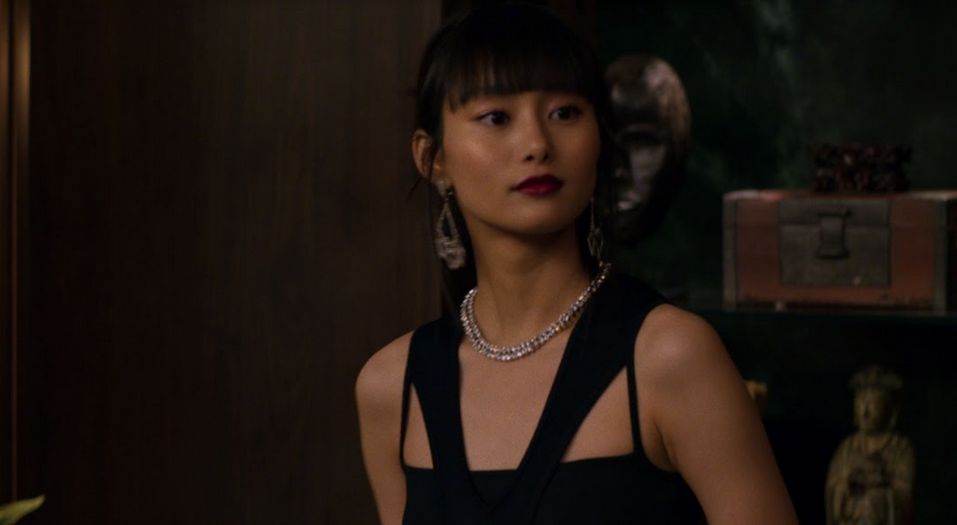 Suzi is a 23-year-old ski instructor who left Charles for the elderly Malcolm, whom she has recently married. While Audrey thinks Suzi might have loved the now-deceased billionaire, Tobey and Charles believe she’s in it only for the money. 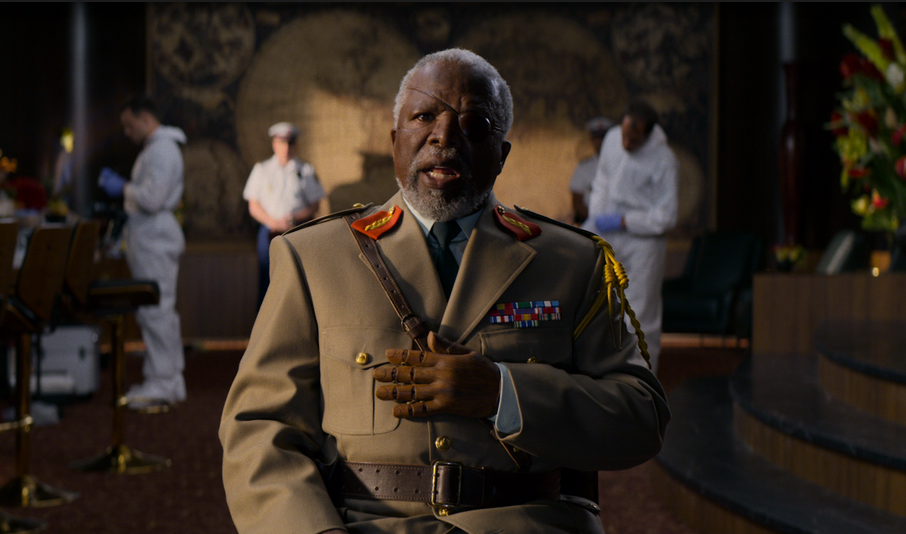 A member of the Namibian Defense Force, Col. Ulenga is Malcolm Quince’s best friend. Ulenga lost an eye and a hand saving Malcolm from a bombing attempt in 1994, and has been protecting the billionaire since. 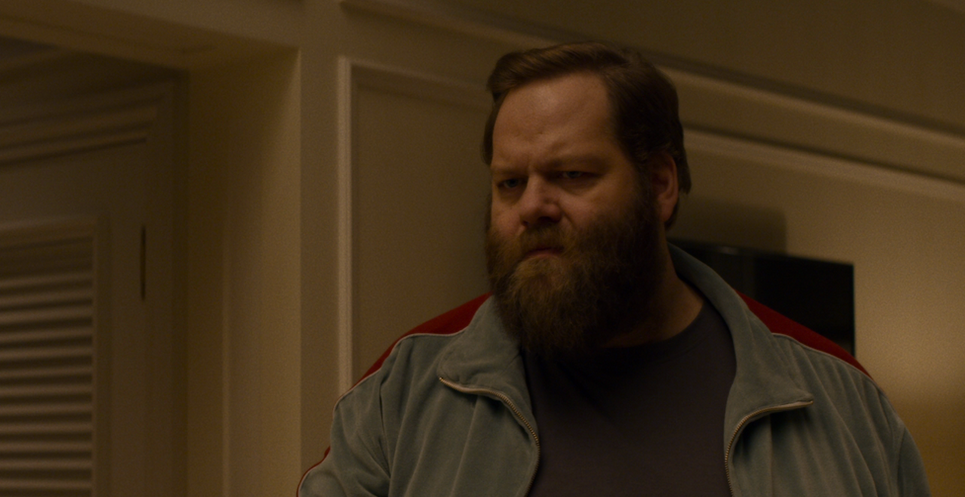 A former military special forces soldier, Sergei is Col. Ulenga’s bodyguard who’s been serving men like Ulenga and Malcolm most of his life, despite himself being an heir to millions. 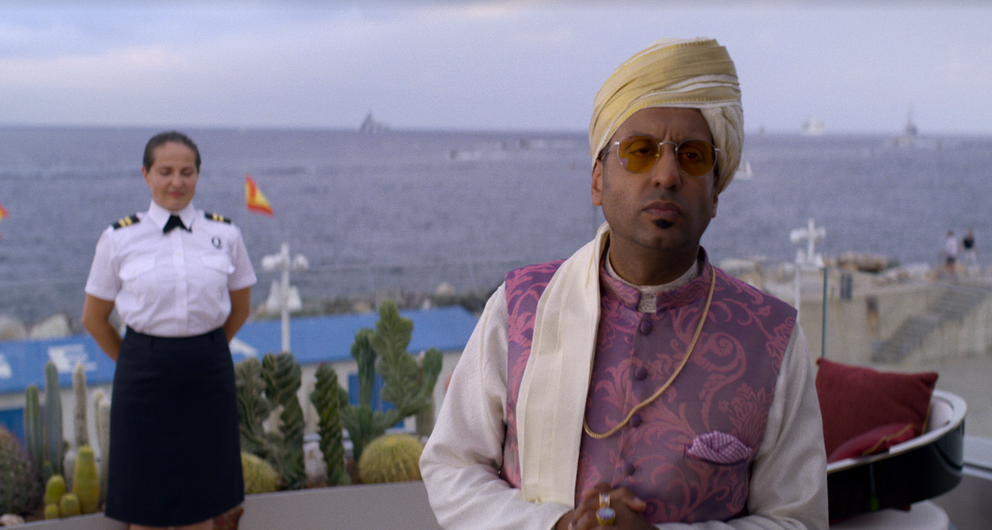 Vikram is a maharaja/king whom Malcolm Quince described as someone “whose family fortunes have always been intertwined with my own.” 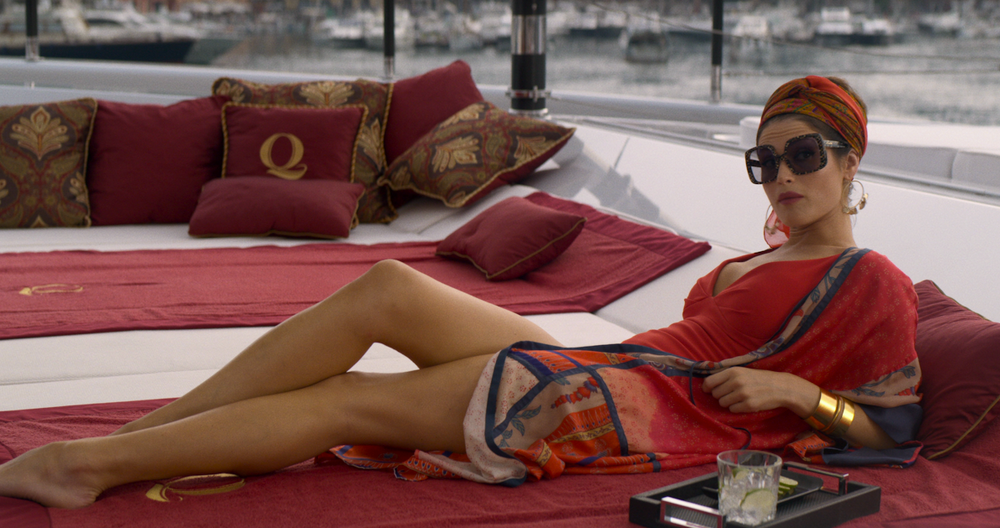 Grace is a world-famous actress who is a favorite of Malcolm’s. Nick is also a big fan. 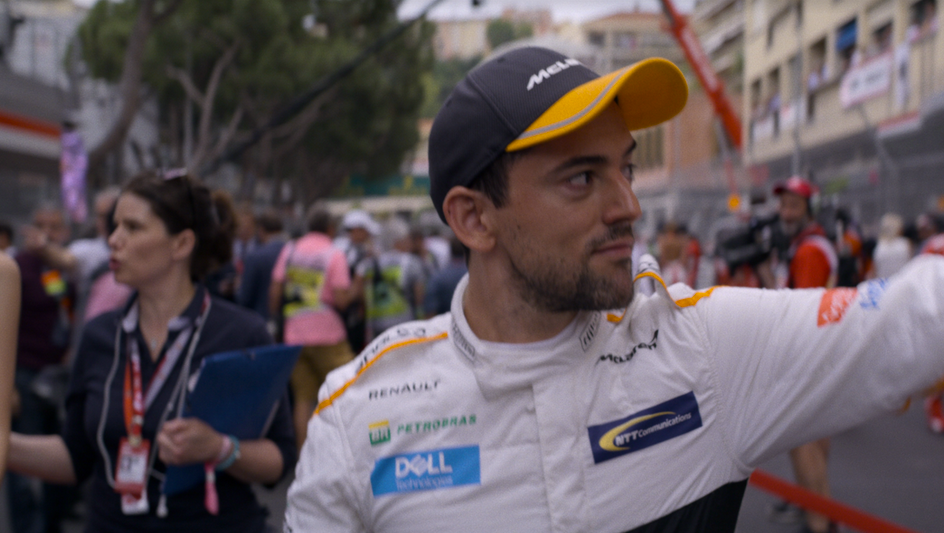 Juan Carlos is a champion race car driver and is the godson of Malcolm Quince, whom the billionaire seemed to appreciate more than he did his own son. Before his death, Malcolm proudly described Juan Carlos as one “who strives to lead my race team to victory.”