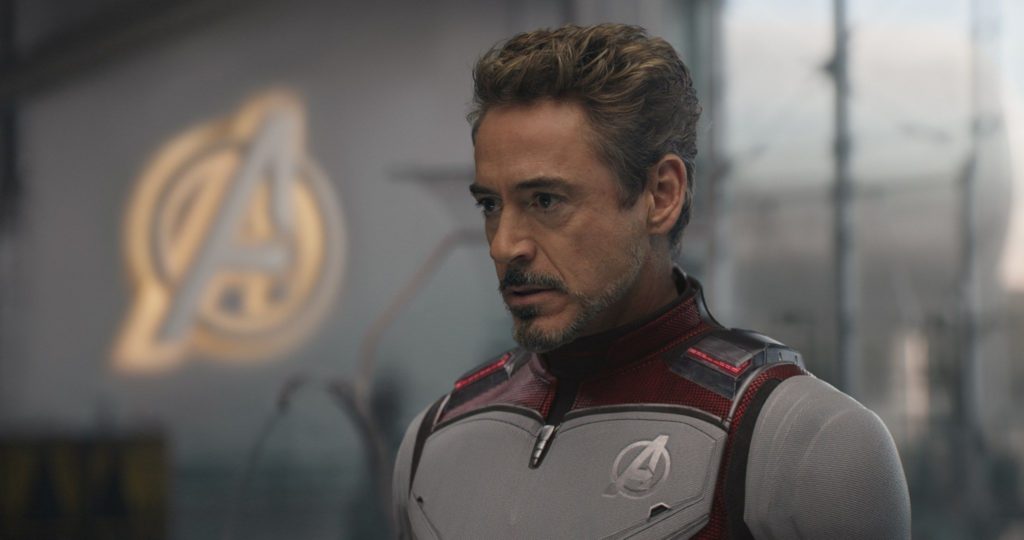 Tony Stark’s cabin in Georgia has been listed on Airbnb. Image: Marvel

WSB-TV reports the cabin where Tony Stark, better known as Iron Man, lived during the “Avengers: Endgame” film was listed for rent on Airbnb.

The three-bedroom cabin is located on a lake in Fairburn, about 30 minutes southwest of Atlanta. It’s listed at around $800 per night.

Marvel has not confirmed whether the property listed is the same as the one where Robert Downey Jr.’s character stayed. NVG