Follow us:
Danish chefs have now carved out a name for themselves in the culinary world with trailblazing dishes at star-studded restaurants. Image: Scanpix/Casper Christoffersen via AFP 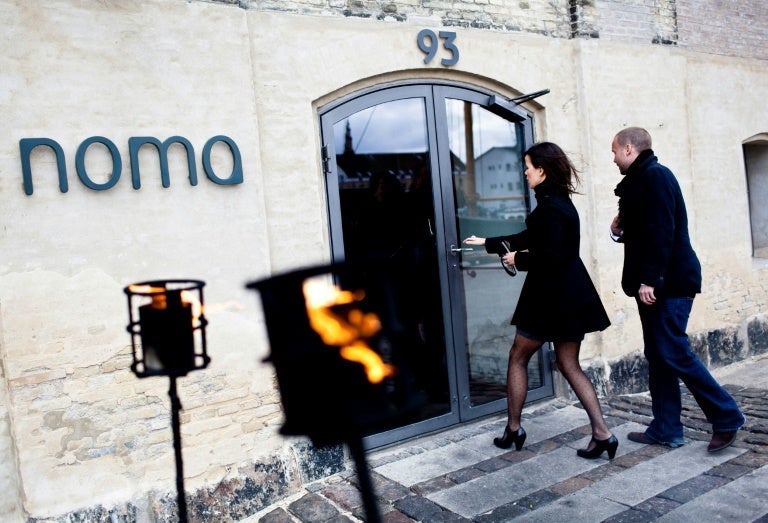 Danish chefs have now carved out a name for themselves in the culinary world with trailblazing dishes at star-studded restaurants. Image: Scanpix/Casper Christoffersen via AFP

Long known for their hearty meat and potatoes, Danish chefs have now carved out a name for themselves in the culinary world with trailblazing dishes at star-studded restaurants.

With cold winters and sandy fields battered by winds from the North Sea and Baltic, Denmark is worlds away from the sun-drenched orchards of France and Italy, whose bountiful crops have served up gastronomic feasts for centuries.

Heavily dependent on its pork industry and known for its beer and aquavit, the Scandinavian country has traditionally had little to boast about in the kitchen.

So when Copenhagen hotspot Noma opened 15 years ago, it has since been voted the world’s best eatery repeatedly by British magazine Restaurant. It was seen as the herald of “New Danish Cuisine,” inventive dishes using high-quality organic, local and seasonal ingredients. 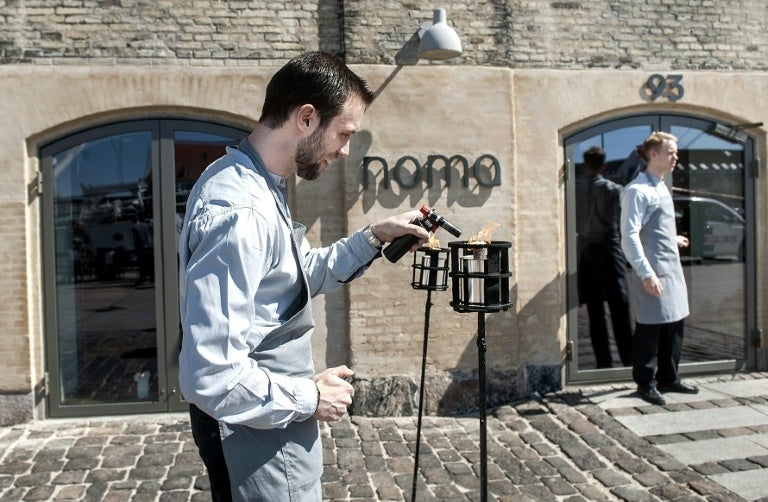 Noma paved the way for a new generation of chefs raring to break new ground such as those at gourmet restaurant Geranium, the only Danish eatery to boast three Michelin stars.

“That’s how the new story about Nordic cuisine started.” 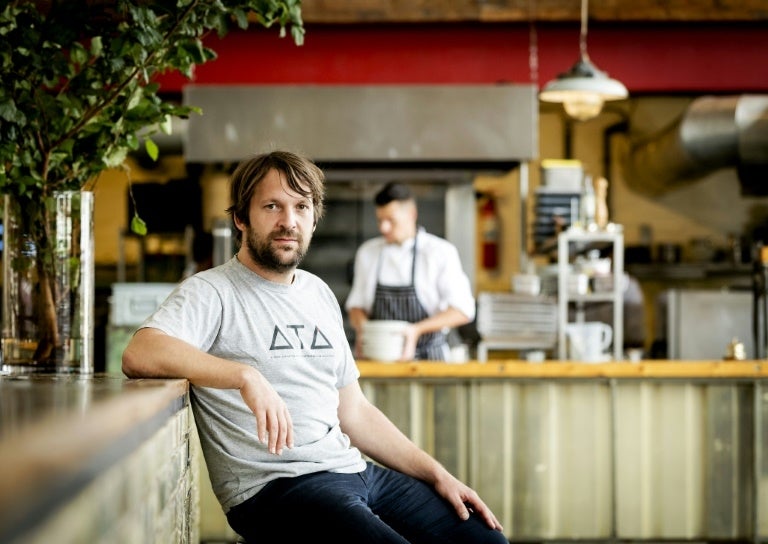 Fully booked months in advance and popular with celebrities, Noma has not only elevated Danish cuisine to new heights, it has also given the country a lot of very valuable publicity.

According to VisitDenmark, some 1.3 million gastro-tourists visited the nation in 2017, accounting for 28% of foreign visitors.

And topping it all off, Denmark is now home to 27 restaurants with Michelin stars.

In January 2019, it won the prestigious Bocuse d’Or, the gastronomy equivalent of the World Cup, nudging out its Scandinavian neighbors Sweden and Norway.

It was a French chef, Daniel Letz, who earned Denmark its first Michelin star in 1983.

A lot has happened since then, with awards raining down on the country in recent years.

Denmark’s culinary success has been attributed paradoxically to the country having no gastronomic traditions to speak of.

“When you have traditional dishes, it’s difficult to reinvent them,” said Szilvia Gyimothy, associate professor in tourism research at the University of Aalborg-Copenhagen.

As a result, Danish chefs have learned to make do with what they have at hand and tend to have an interest in organic foods.

“Instead of looking (at) what is happening in the world, it helps to follow nature and see what is fresh now and what’s happening in the season. That’s what inspires us,” said William Jorgensen, one of the chefs and owners of Gastrome.

At his establishment in Aarhus’ Latin Quarter, customers dine on halibut with lemon confit and watercress, blood oranges with buckwheat, garlic and verbena or potatoes with birch syrup and spruce.

The late culinary awakening has seen the new chefs make it their trademark to use in-season, locally-grown products and the maritime diversity of the country’s shores, defining a Danish terroir for the first time.

And it’s mostly all organic, with a sharp focus on responsible consumerism, more than half of Danes buy organic foods at least once a week, according to Organic Denmark.

“Sustainability is earning a lot of focus in Scandinavia but it’s not something that concerns others, for instance American chefs,” Gyimothy said.

Denmark is considered a pioneer in recycling and sorting of waste. In Copenhagen, each household is encouraged to compost its own kitchen waste, and the goal is to recycle 50% of household trash by 2022.

At his vegetarian eatery, Moment, bathed in light and backing onto a permaculture farm, Morten Storm Overgaard, a geologist and professor at the University of Aarhus, is pushing the culinary experience to the extreme.

He insists people “should use every opportunity to make as ethical choices as possible,” covering everything from the building to the dishes and drinks served, the interior design and dishware.

Here, everything is sustainable and eco-friendly.

“All dishes have to take their point of departure in our garden,” he said.

And many end up back in the garden. At Moment, like at Gastrome, almost nothing gets thrown away.

“We use the bread and the peel for the chickens and they fertilize the ground in our garden,” Jorgensen said. HM/JB