With a show that promises fun times and good music, Jason Mraz‘s “Good Vibes” concert did not disappoint Filipino fans!

Held at the SM Mall of Asia Arena last May 8, 2019, the “I’m Yours” singer thrilled fans with a stellar performance of his best acoustic songs and upbeat tracks. Mraz first kicked off the night with a performance of “Let’s See What The Night Can Do.” 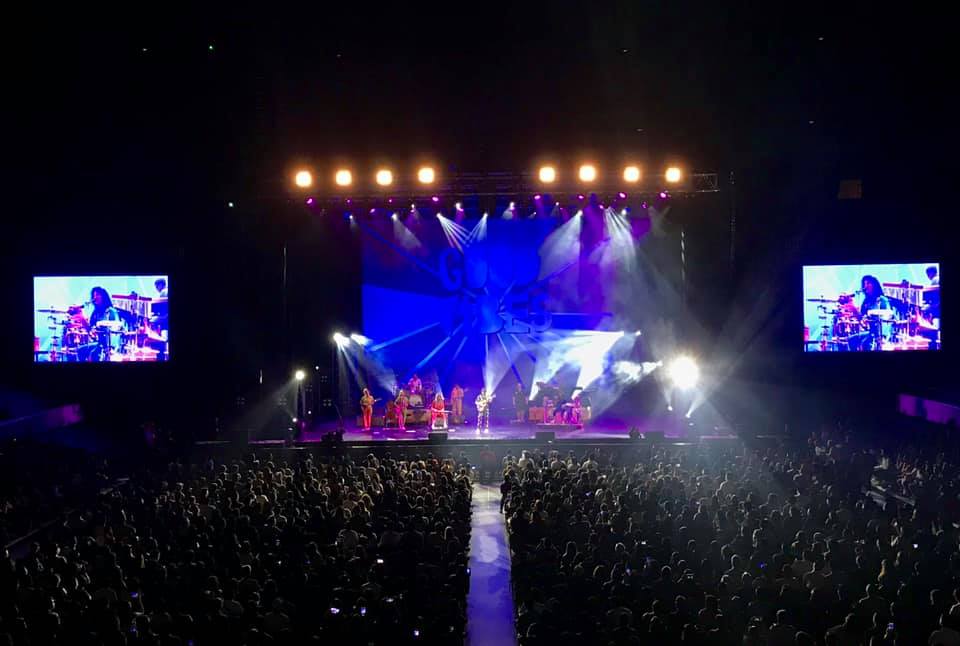 Concertgoers became extra excited when Mraz started singing fan favorites like “I Won’t Give Up” and “I’m Yours”–the latter of which he added the lines, “My kapamilya (family), I’m yours.”

And just when you thought the singer had nothing else up his multi-colored onesie, Mraz surprised the crowd with two song collaborations. The first was with a puppet whom he called a “Meghan in training”  (a parody of co-singer and American artist Meghan Trainor) and with which he sang the song “More Than Friends.” The second duet he did onstage was with Pinoy artist Renee Dominique. Together, they sang the ever-popular love song, “Lucky.”

As the concert ended, fans continued to chant “Jason” across the arena. And after a few minutes, the Grammy-award winning artist obliged his Filipino fanbase and returned to the stage with an encore performance of  “Love Someone.”

Jason Mraz’s crisp yet soothing voice and overall positive demeanor truly made his concert one-of-a-kind! And we’re pretty sure concertgoers will continue on singing his tunes long after his show is over.

Thanks for the good vibes, Jason Mraz!

The Philippine leg of the Good Vibes tour was presented by Pulp Live World.