Producing alongside horror and thriller specialist Jason Blum, movie star Mark Wahlberg might take the lead in a film about a college student’s father who gradually took over her friends’ lives. 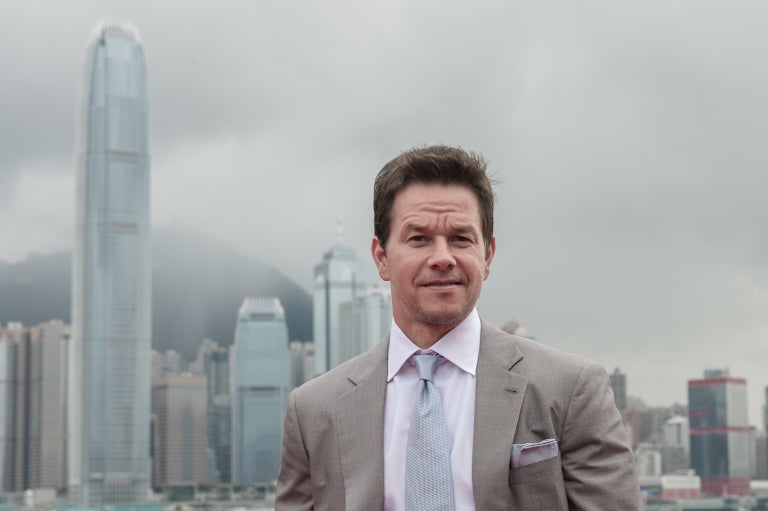 Published just over a month ago, magazine article “The Stolen Kids of Sarah Lawrence” is to become a film or perhaps a TV series under the guidance of Mark Wahlberg and Jason Blum, as per The Hollywood Reporter.

The true story, which was run by New York Magazine and reproduced online by The Cut, focuses on Larry Ray, the father of a student at a top liberal arts college, who moves in with his daughter and her seven housemates upon his release from prison.

Portrayed as a charming, intimidating and utterly manipulative abuser, Ray had been jailed for securities fraud — a sentence triggered by a post-conviction domestic violence arrest.

Having gained the trust of his daughters’ friends, he began slowly taking over their lives, with the consequences growing more and more severe.

Blum is still evaluating whether the project would work best as a feature film or a TV series, according to THR. If it is turned into a film, Wahlberg would star.

TV credits include “Sharp Objects”, “The Jinx” and “The Normal Heart”.

Mark Wahlberg’s on-screen appearances have been predominantly in film, with a handful of TV cameos notched up for “Entourage”, one of the half-dozen shows he has helped produce.

Having made the transition from music to film thanks to a leading role in 1996 psychological thriller “Fear”, he starred or co-starred in box office blockbusters in the “Transformers”, “Ted” and “Daddy’s Home” franchises. JB

College
Get Out
Jason Blum
mark wahlberg
Paranormal Activity
INQPOP! Stories we think you might also like: