Expect a Scorching Summer Ahead with Bae Jin Young in Manila

We’re ready to Burn it up! This summer promises to be the fieriest as of yet with Bae Jin Young heading to Manila in his first ever solo tour. Catch him in Bae Jin Young IM YOUNG First Asia Fan Meeting Tour in Manila!

Get the best seats with the hottest perks in one fun, fun night! 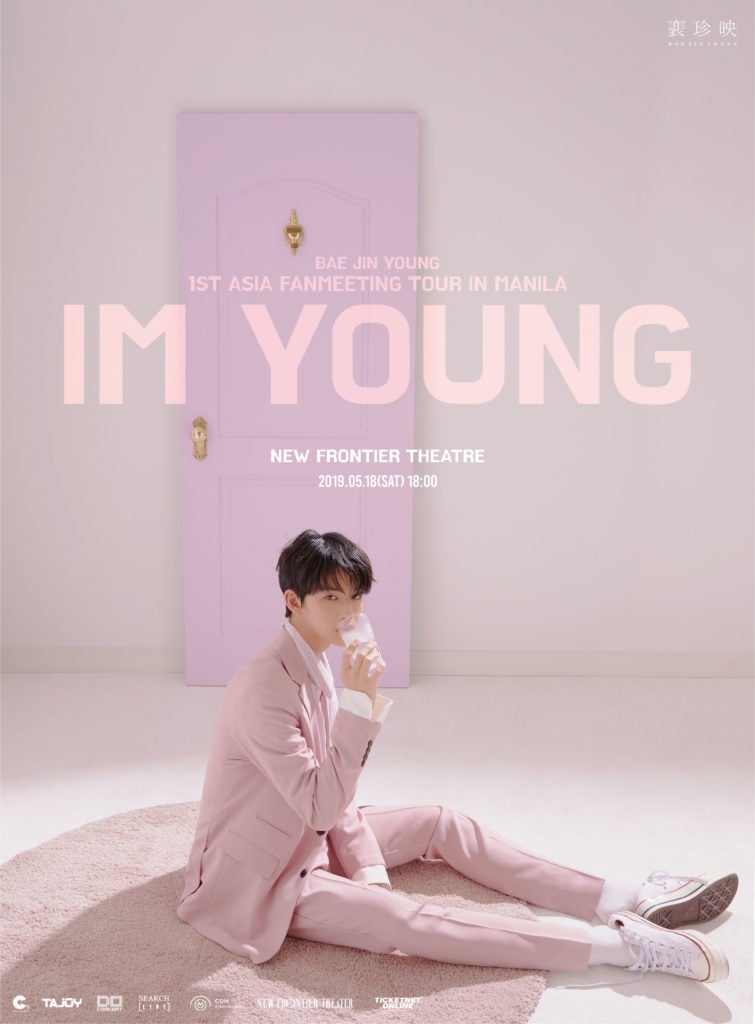 Jin Young made fans sizzle with his enigmatic aura, striking looks, and impeccable singing prowess as a member of former Korean idol group Wanna One. His shot to fame came with numerous hits such as Wanna, Energetic, and Burn it up to name a few. Prepare to sweat more this summer with blazing performances, fun and exciting games, and warm talks from Bae Jin Young himself on May 18, 2019, 6 PM, at the New Frontier Theater (formerly KIA Theatre). Save the date!

With the right mix of mystery and candidness, his debut in 2017 in a variety show – Produce 101, which earned him his idol status, was very likely. From his group’s farewell tour in 2018, Jin Young is now set to conquer new heights. Be on the lookout for more surprises in 2019 as he flies across Asia to hold his first ever fan meeting as a solo artist.

Bae Jin Young
Expect a Scorching Summer Ahead with Bae Jin Young in Manila
Fanmeeting tour in Manila
Kpop
New Frontier Theater
Wanna One
INQPOP! Stories we think you might also like: