After the first episode of the eighth and final season of “Game of Thrones,”  fans are surely trying to guess or even bet on who will die or most likely survive by the end of the series.

Of course, Daenerys Targaryen is at the top of everyone’s list. She has two remaining dragons by her side and the entire force of the Unsullied behind her. However, there’s also Jon Snow who was obviously chosen by the Lord of Light for a greater purpose. 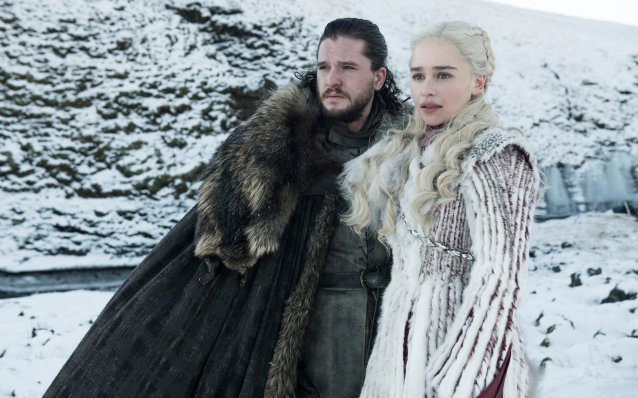 So before risking your savings on any of these characters, Computer science students from the Technical University of Munich used science to predict which character will perish first or sit on the iron throne. According to the Associated Press, the students developed an application that scours the internet for data on the immensely popular series. With the help of the gathered information, they were able to determine the characters’ Potential Likelihood of Death (PLOD).

The analysis suggests that the Mother of Dragons has the highest chance (99%) of surviving the Game of Thrones world. Interestingly, Tyrion Lannister also has a pretty good chance of making it until the last episode with a survival rate of 97%. However, those who are rooting for Sansa Stark should brace themselves (just in case) as her death probability is at 73%.

Dr. Guy Yachdav, the supervisor of the study, told the Associated Press that these survival rates are predicted using longevity analysis. The said analysis is supposedly similar to the scientific studies used to examine the effects of medical treatments.

“While the task of predicting survival chances for Game of Thrones characters relies on data taken from the world of fantasy, the exact same Artificial Intelligence techniques are used in the real world and are having a powerful impact on our everyday lives,” Yachdav explained.

Although the predictions are already backed up with research, nothing is set in stone yet. Fans will still have to wait for five more episodes to really see which character will die first.

Winter has come for ‘GoT’ fans, as HBO launches scavenger hunt to find the six Iron Thrones