It was in March 1959 when American toy company Mattel, Inc. introduced Barbara Millicent Roberts or commonly known as Barbie to kids from different parts of the world. Since then, the toy factory has sold billions of Barbie dolls across the globe—making this childhood’s staple a global phenomenon, an object of pop art, and an embodiment of the American Dream.

Despite her influence on women’s body image and girls’ self-esteem, there are women who are willing to undergo surgeries just to achieve that impossible curve and small face. A good case in point is Tatiana “Tanya” Tuzova, 32, from Russia who has spent £120,000 on her Barbie obsession—which includes her collection of 1,520 dolls and numerous plastic surgery procedures.

“I enlarged my breasts. It was awful after pregnancy and I had to have it fixed.” 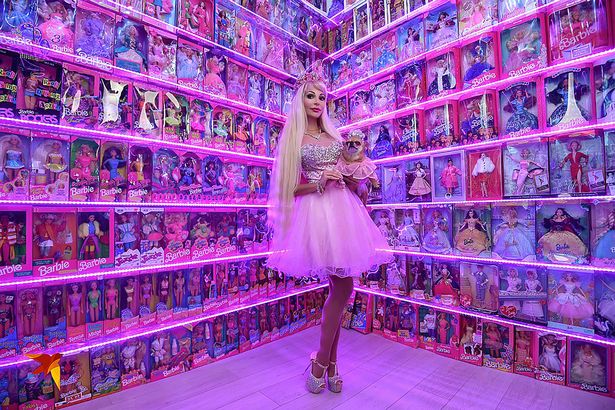 Aside from her massive doll collection, she also aspires to be a Barbie look-alike. As a matter of fact, even on regular days, you’ll see her in pink-tastic dresses with heavy eye makeup.

“All of my everyday clothes are pink. I don’t get tired of pink, it has lots of shades,” she said. 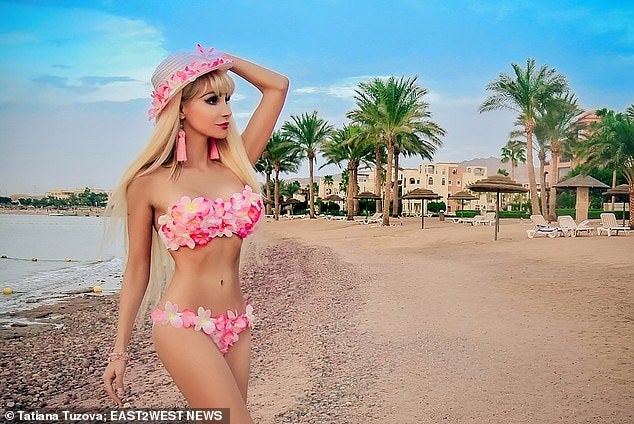 But living in a Barbie world is not really that fantastic for Tuzova. According to multiple sources, this 32-year-old mom claims that her lifestyle has left her with no friends.

“I don’t have friends. I have no time to be friends,” Tuzova shared. “I like being alone, no-one interferes my thoughts, I like my world. I have a husband, he is my best friend.”

And even though Tuzova has become more susceptible to online bashing, she still knows how to respond and deal with her haters.

“When I am insulted on the internet, I tell people, ‘I don’t drink or smoke or swear. I instill a healthy lifestyle for children. They are not interested [in] how many kinds and good things I’ve done. They have to know my age, how many times I was married, what surgeries I had, and the color of my underwear.”

Apparently, Tuzova doesn’t care about what other people say about her bizarre lifestyle. As long as she’s not stepping on anyone, she will continue to live in her Barbie world.

“The most important thing is to have your individuality,” she concluded.

Barbie gets a makeover, courtesy of Gigi Hadid and Tommy Hilfiger