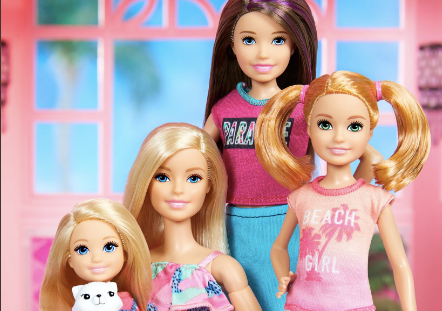 If you grew up playing with Barbie dolls (or owned a knock-off version of it that our mama said is still a Barbie as long as it looks like it), the last thing you’d probably ask is if Barbie ever had a surname. After all, kids sometimes call their dolls whatever name they can think of.

We’ve known the iconic doll and her lover as a one-name wonder and it’s probably hard to imagine them having another name other than just Barbie and Ken. But it turns out that Barbie and Ken have a surname and there’s a whole lot of history behind Barbie’s family!

In celebration of National Siblings Day last April 10, the official Barbie account posted a photo of the “Roberts sisters” on Twitter and the internet had a meltdown.

Those who were clueless about the doll’s full name are beyond shocked.

When the hell did Barbie get a last name https://t.co/QJTVf7oPpL

hol up. barbie has a LAST NAME? pic.twitter.com/sepOxNw6fm

Barbie, you got a last name? pic.twitter.com/wGRyKFYuLd

Some didn’t even know about her sisters!

Who are these extra people , I only knew about Kelly pic.twitter.com/GjsQp2Fwg6

In a series of novels published by Random House in the ’60s, Barbie’s parents were known as George and Margaret Roberts from the fictional town of Willows, Wisconsin. Over the years, Barbie has had seven siblings known as: Skipper, Stacie, Chelsea, Kelly, Tutti, Todd, and Krissy. Barbie was also originally marketed as a “Teen-Age Fashion Model.”

Barbie’s other half, Ken, also has a full name — Kenneth Carson. Ken was introduced two years after Barbie’s debut and was presented as Barbie’s boyfriend. In 2004, the two announced their split with Ken’s “publicist” saying that “The flame of love has gone out.” Barbie and Ken had an on and off relationship since then and decided to rekindle their romance in February 2006 after Ken had a makeover.

WATCH: This is what the world map sounds when played on a piano 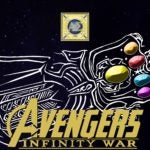 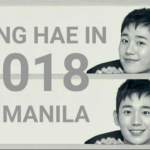