It looks like Facebook and its photo-sharing application Instagram are back online after an hour-long outage. In an article published by INQUIRER.net, thousands of users across the internet were not able to login to their social media accounts between noon and 8:00 PM EST on Wednesday.

In a tweet, the tech giant acknowledged the issue, saying that it wasn’t a cyber attack and that they’re currently working on resolving it.

We’re aware that some people are currently having trouble accessing the Facebook family of apps. We’re working to resolve the issue as soon as possible.

Meanwhile, Instagram announced its return by tweeting a GIF of Oprah Winfrey:

Even though these sites are back up and running again, social media users aren’t sure about whether the massive interruption won’t happen again in the future. So, here are a few things you can do just in case Facebook keeps us waiting again for 10 hours. 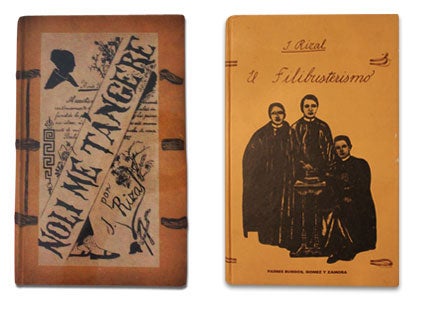 Maybe this is the right time to “awaken” your inner patriot by getting to know more about Elias, Crisostomo Ibarra, and Simoun.

Store water because it’s more important than your Facebook status

Well, it’s because there are songs that you will never get tired of listening.

You can also start doing the dishes 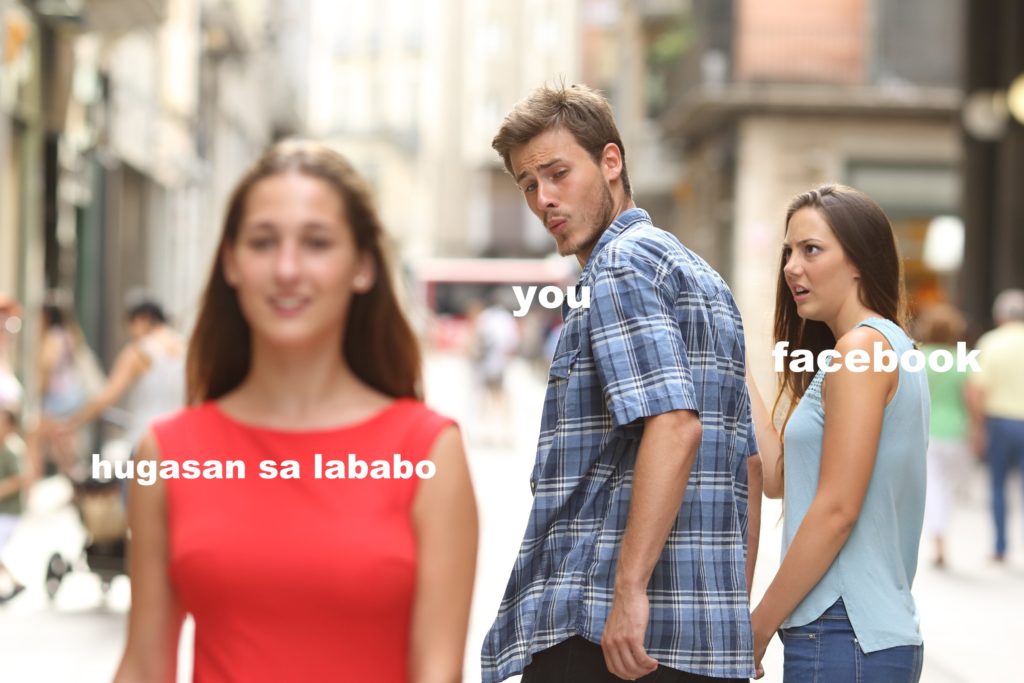 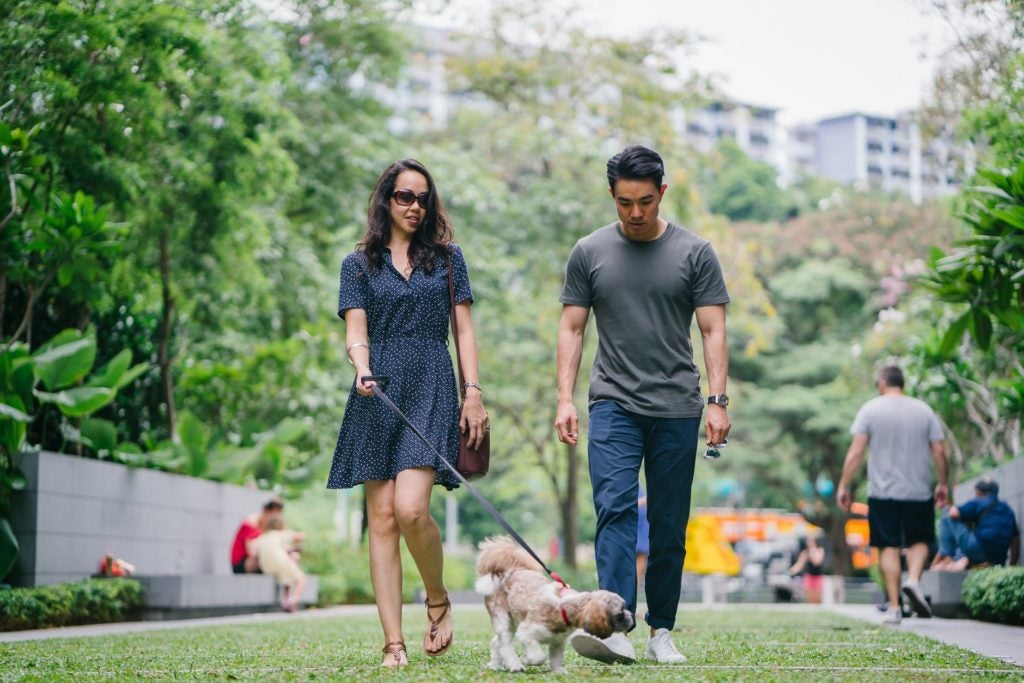 Instead of incessantly checking Twitter for updates, why not use that time to bond with your dog? 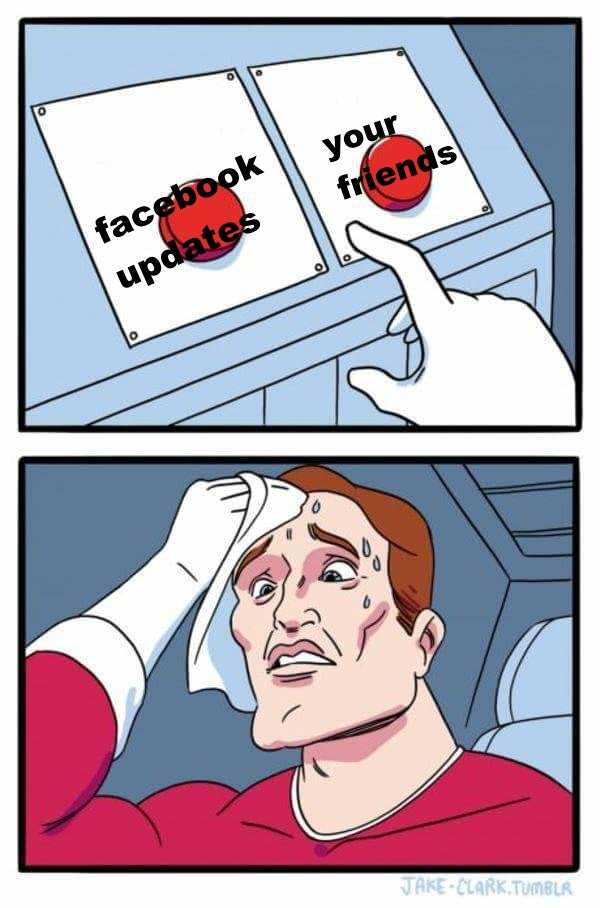 Although a lot of businesses and organizations were affected by the server outage, a new study from Stanford University and New York University suggest that quitting Facebook actually helps in improving one’s mental health. The Guardian mentioned in their write-up that taking a break from social media actually leads to less political drama, increased subjective well-being and time spent with friends and family. One of the researchers who conducted the study titled The Welfare Effects of Social Media cited that, “Deactivation caused small but significant improvements in wellbeing, and in particular on self-reported happiness, life satisfaction, depression, and anxiety.”

They also added that the “Effects on subjective wellbeing as measured by responses to brief daily text messages are positive but not significant.”

Social media has changed society–especially us in a lot of ways. But, it will always be up to you on how you’re going to let yourself be impacted by these changes.