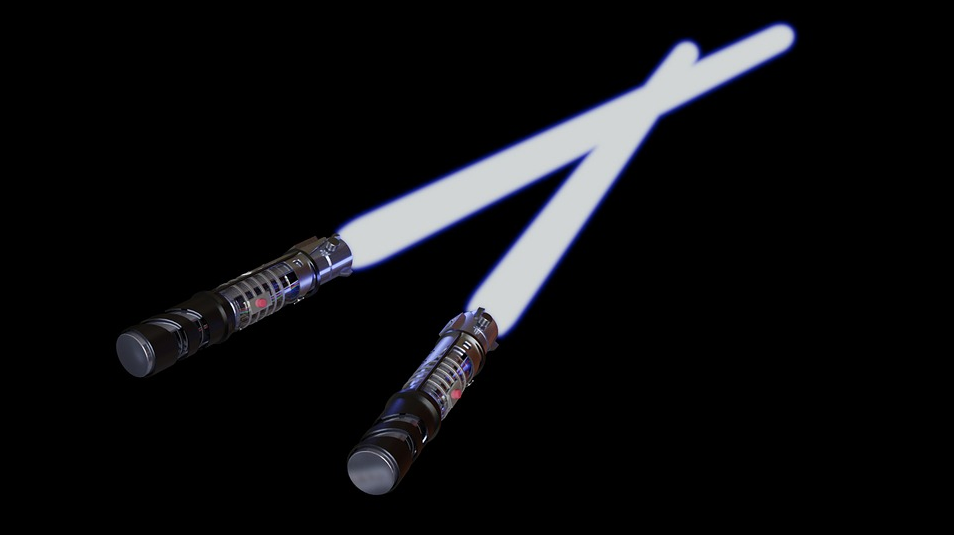 We all know that fencing is a combat sport that uses a sword to attack and defend ourselves from our opponent. According to Harvard University, “Fencing is probably one of the oldest games in existence, for it sprang directly from the duel, and the latter has been extant as long as there has been war.”

Considering how long it’s been a sport, it’s not surprising that in Europe, France has one of the biggest fencing organizations — French Fencing Federation. And this federation recognized a new form of weapon in fencing aside from the three typical forms: foil, saber, and epee. The newly recognized medium is called lightsaber dueling.

Inspired by the Star Wars movie franchise, this newly recognized sport by the French is different from how the other weapons are used in fencing. For one, it requires combatants to pull their sword from behind themselves before they can try to strike their opponent. It also has rounds that last three minutes. And the first duelist who will reach 15 victories will be announced as the winner.

According to the French Fencing Federation, one reason why they came up to with this idea is that it attracts the young people of today, who find it difficult to engage in physical exercises or sports because of their fixation on gadgets and computers.

Federation Secretary General Serge Aubailly tells the Associated Press through ESPN, “With young people today, it’s a real public health issue. They don’t do any sport and only exercise with their thumbs. It’s becoming difficult to [persuade them to] do a sport that has no connection with getting out of the sofa and playing with one’s thumbs. That is why we are trying to create a bond between our discipline and modern technologies, so participating in a sport feels natural.”

The rise of this sport has given us new hope – of pulling young people away from video games and into physical activity. Finally, it will help the children to have more interaction with other people rather than the screens of their computers and gadgets./FM 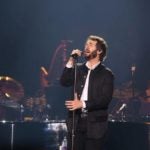 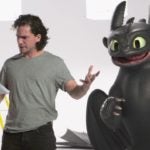 ‘Game of Thrones’ Hero Kit Harington Back as Eret in ‘How To Train Your Dragon: The Hidden World’