America Ferrera Inspires as Astrid in ‘How to Train Your Dragon’ Finale, ‘The Hidden World’

America Ferrera is proud to lend her voice to Astrid, one of the most popular characters in the How To Train Your Dragon film series, one last time.

Ferrera returns on the big screen as the voice of Astrid in How to Train Your Dragon: The Hidden World, the final film in the celebrated Dragon franchise. While Hiccup (Jay Baruchel) has always relied upon Astrid to help him find his way in the world, the bravest Viking on all of Berk has long prided herself on wild independence. When it comes to Astrid, this evolution from nomadic warrior to fellow leader of the team of Dragon Riders has been a source of pride to her vocal creator.

“Astrid has always been really good at reminding Hiccup of who he is,” Ferrera, popular for her work on TV series Ugly Betty and The Sisterhood of the Traveling Pants film series, says. “Whenever he gets doubtful of his abilities to lead and to step into action, Astrid has always been the person to remind Hiccup that he’s capable and that he’s not going to do it the way his father did it. He can only do his best, and that needs to be enough.”

Inarguably, what Ferrera feels most passionate about with this character is that Astrid has never been simply a plot device to stand by her man; rather she’s grown into a young woman who embraces collaboration among her friends and dragons as much as she does her singular perspective. “Astrid is fiercely independent and always has her own drive and mission,” she says. “It’s what I’ve always loved about getting to play her. She’s not tied to being somebody else’s cheerleader. She’s got her own mission and goals; she is the least hesitant warrior of all and is always springing into action.” 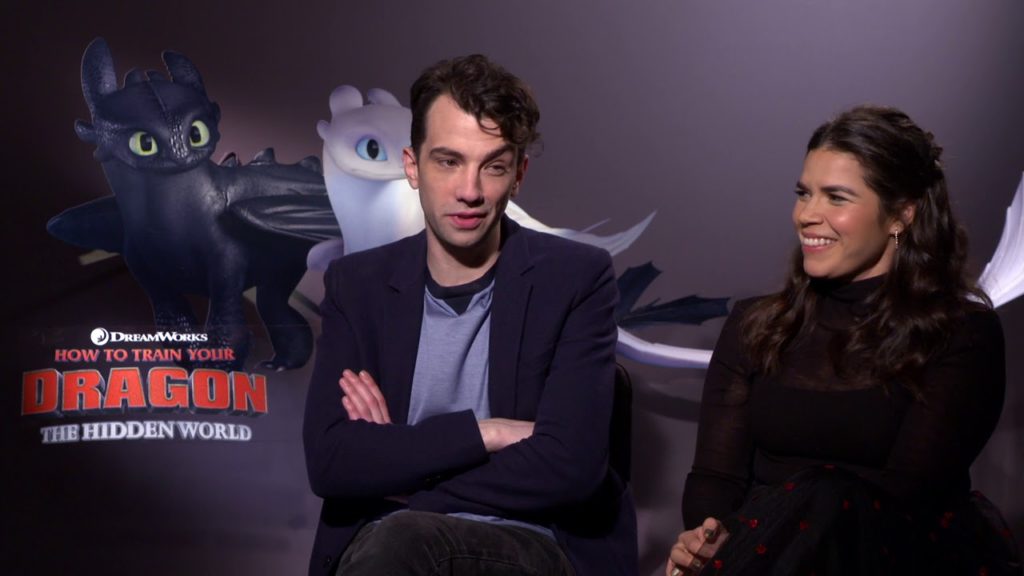 Ferrera has helped to shape the spirit of one of the most beloved heroines in cinema, and she has long felt that this combination of independence and compassion has connected audiences to Astrid. “Girls and boys alike love Astrid because of her warrior spirit,” says Ferrera. “She’s not hesitant about her skills and power. She just goes for whatever she wants. She’s also self-determined and knows what she cares about. She knows what her strengths are, and she’s unapologetic about them. I think it’s incredible for girls and boys to see a female character like that in a film like this. For Astrid, the answer is always choosing love and choosing to be the best version of yourself, even when it’s the hard thing to do.”

Like her fellow cast members, Ferrera was very impressed with the leaps and bounds in artistic advancements of this chapter of the Dragon series. “It’s mind-blowing and stunning and beautiful,” she shares. “The technology has grown so much since we started this trilogy that, as the series has grown, everything’s grown — especially the capabilities to depict this world. It’s just beautiful when we finally do see The Hidden World, when we come into the ultimate dragons’ nest; it’s jaw-dropping.” 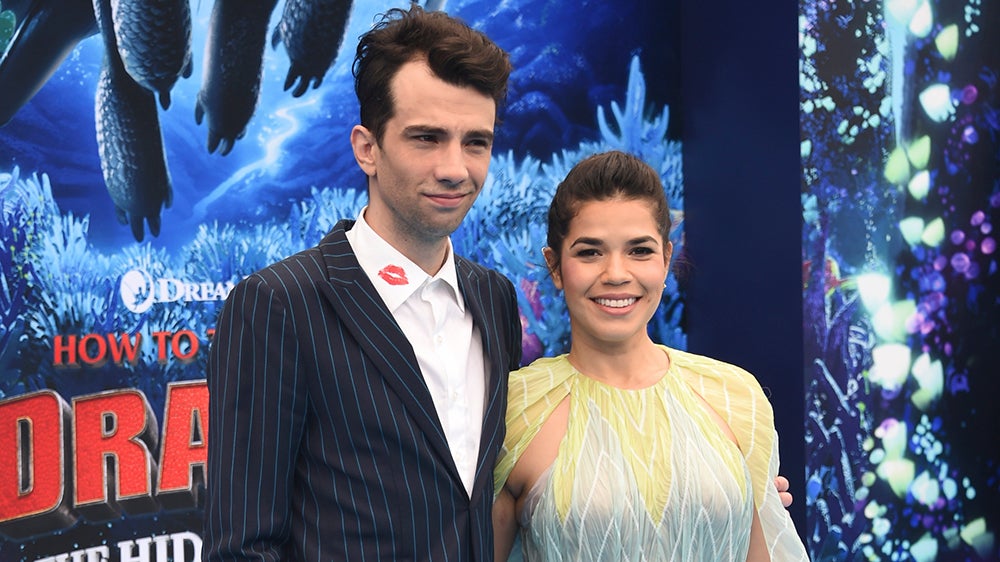 The juxtaposition of stunning creative breakthroughs combined with storytelling is a major reason why Ferrera has returned once again to Astrid and the Dragon world. “It’s been such a privilege to know that at the heart of these films, these characters, and this world, there has always been a very deep, very human journey and message,” she says. “One of the things that I have always loved about this series is that it has never underestimated what young audiences can feel and understand. It has always worked on so many levels of fun and laughter and adventure and excitement — but always been rooted in very real experiences of life and loss and love.”