Everything is set for Rakrakan Festival 2019 – two days of peace, love and music

Rakrakan Festival is back – now with a bigger and better line-up and a new venue.

Earlier today, InqPOP! had the opportunity to attend the press conference for Rakrakan Festival 2019. Before the event started, Banda Ni Kleggy and Daniel Paringit of Better Days performed in front of the media.

As fans may know, the Rakrakan Festival 2019 will be a two-day festival of peace, love, and music with performances from 120 OPM bands and artists. During the conference, we learned that the concert is going to be the country’s biggest, loudest and most exciting all-OPM festival, which will be headlined by the nation’s top local artists and up-and-coming musicians. 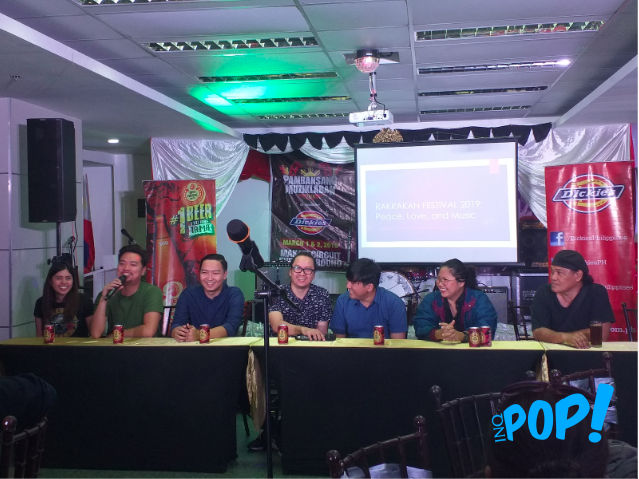 This panel of Rakrakan Festival 2019 organizers and artists appear before the media to discuss the event’s lineup. Photo Credit: John Marwin Elao/ InqPOP! 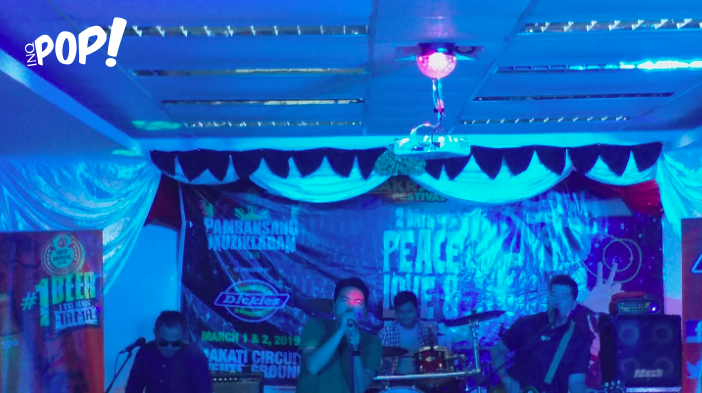 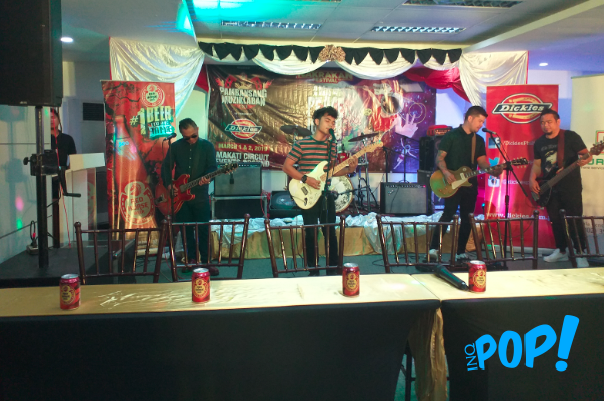 Same as last year, the Rakrakan Festival 2019 will have 6 stages divided into 3 stages per day. In day 1 there will be a center stage, a move stage, and an indie stage. In day 2, the slam stage, mosh stage, and peace stage will take place. And aside from the good music, there will also be a graffiti battle, skate competition, love booth (for couples!), and a Hip-Hop battle with Mike Swift, powered by TaskUs.

In preparation for the huge crowd, the organizers assured the public about the strict implementation of security measures in order to avoid a hectic situation. Don’t miss out on what looks to be an epic Rakrakan Festival celebration!