To tell the heartwarming story of Bella, a dog who embarks on an epic 400-mile journey home after she is separated from her beloved human, the producers of Columbia Pictures’ A Dog’s Way Home found the perfect voice talent in Bryce Dallas Howard, whose vocal performance captured all the emotions Bella feels on her adventure.

It was a casting decision that made the author of the novel the film was based on very happy. “The very first time I heard your voice, I thought, ‘that’s perfect!’,” says W. Bruce Cameron, author of A Dog’s Way Home the novel and also co-screenplay writer for the big-screen adaptation, to Howard in a joint interview for the film. “That’s exactly what I heard in my head when I was writing A Dog’s Way Home. The way you brought that to life, the joy, the way you captured the way that dogs are just so always optimistic. You think about all of the adventures — and some of them are pretty treacherous — that Bella goes through on her journey back home, a lot of potential dangers, but yet [she remains] optimistic, happy, having fun the whole time.” 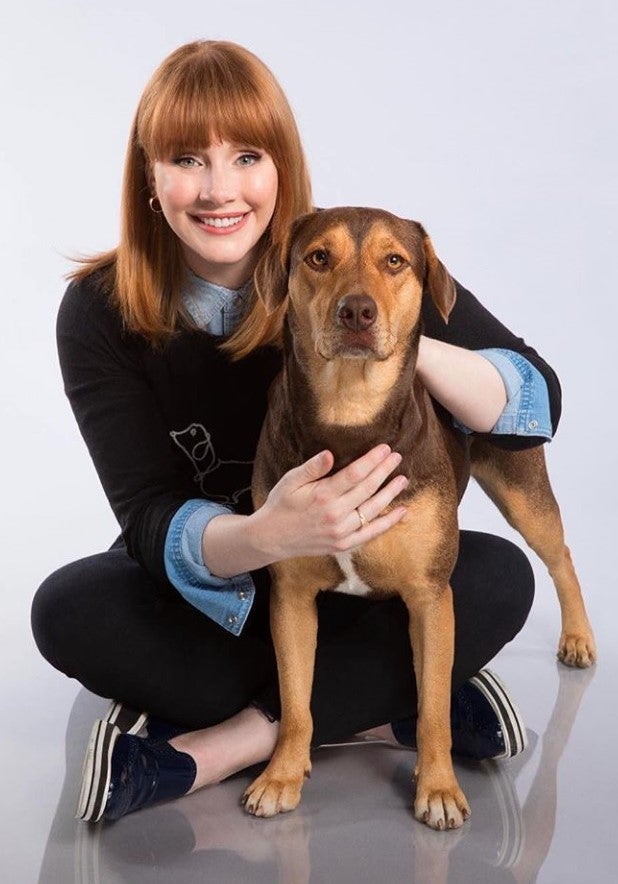 Howard gives credit for her performance to Shelby, the rescue dog that plays Bella. According to Howard, the minute she met Shelby, they were “instant BFFs” and their easy connection inspired her.

Howard has had pets her whole life and credits overcoming her shyness as a kid to her first dog. “When I was very young, one-and-a-half years old, I was quiet and serious — I didn’t laugh or anything like that,” says Howard. “Then my parents adopted a dog, a terrier. And suddenly, from the other room, they heard a crazy noise, a belly laugh that sounded like it came from a grown person. And it was me, playing tug-of-war with the dog, at 18 months old. That was the birth of my insane laugh — my first pet. Having a relationship with dogs and other animals is one of the most important aspects of my life. There’s nothing like it in the world. Nothing feels more unconditional, or safe, or fun.” 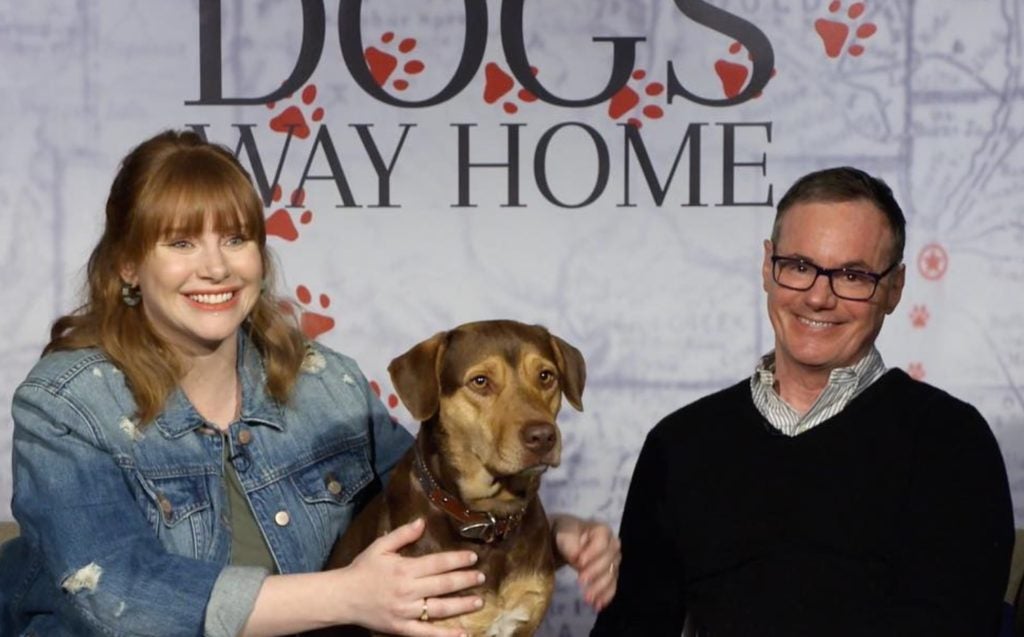 Of Shelby, Howard says: “She just instantly felt like a friend. I think that’s something you feel whenever you meet any kind of animal, because they’re so present, but there really is something special about Shelby. She’s a beautiful, sincere, brilliant, super adorable dog.”