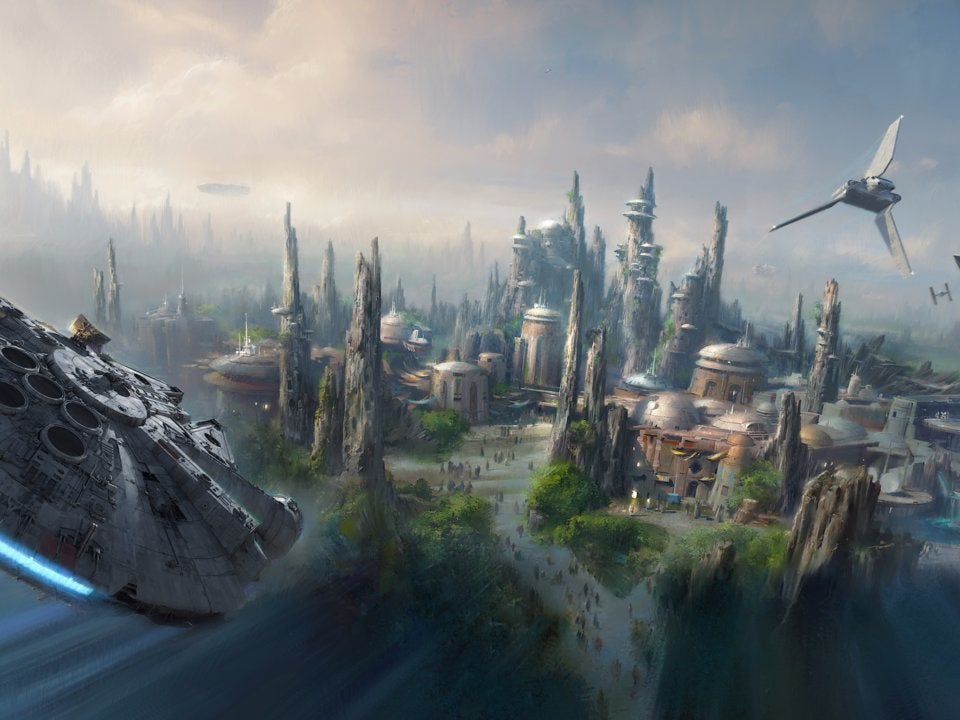 The force keeps getting stronger as Disneyland will now take visitors to a galactic ride with the new attraction Star Wars: Galaxy’s Edge. After the long wait, fans are now counting the days until its grand opening in June and it sure as hell will be worth the wait.

Unlike most theme park rides that require guests to queue for hours just to get that very short time of thrill, the ride called Star Wars: Rise of the Resistance is rumored to be a 28-minute journey that will immerse guests into the story and thrust them into the middle of an epic battle between the First Order and the Resistance.

In a teaser video, Scott Trowbridge, Creative Executive of Disney Imagineering, describes the Star Wars: Rise of the Resistance ride as “the most epic attraction [they’ve] ever built.” The attraction invites guests to be part of the Resistance and stand up against the First Order—even going face-to-face with Kylo Ren! Those who’ll make it through the end will be able to go back to the planet and be celebrated as a hero of the Resistance.

On her Theme Park Stop podcast, Alicia Stella, writer for Disney and More blog, shared that the whole attraction will have “300 animatronic figures” and will be the “biggest indoor ride Disney has ever built.” The full Star Wars: Rise of the Resistance experience will be 28 minutes long where guests will be invited onto the Star Destroyer before they are taken as prisoners by the First Order. Members of the Resistance will then come to rescue them as they ride through the Star Wars universe until they land on a planet’s surface.

Guests will also be able to experience being in the cockpit and right behind the controls in the Millennium Falcon: Smuggler’s Run ride. “It is going to be an intense, super fun experience on the fastest ship in the galaxy,” Trowbridge shares.

“It will be jaw-dropping and incredibly emotional to walk into the land for the first time—to actually be standing there amongst the buildings, amongst the ships, and have this feeling that it is all real—that it is brought to life and it is right there in front of you. It’s overwhelming,” says Carrie Beck, VP of Lucasfilm Story Group.

Renowned composer John Williams has also created new music for the attraction that is performed by the London  Symphony Orchestra. Star Wars: Galaxy’s Edge will soon open at Disney Hollywood Studios in Walt Disney World Florida and is said to be a $2billion investment by Disney.

This is definitely going to be every Star Wars fan’s dream. May the force be always with us as we wait for Star Wars: Galaxy’s Edge to open! 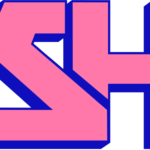 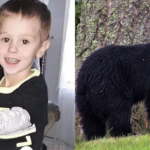 After missing for two days, three-year-old boy claims he hung out with a bear in the woods