Even though 2018 is bidding adieu in a few days, 2019 is definitely giving us another chance to feel good about life.

Here in the Philippines, a New Year’s Eve is not complete without the “lavish” midnight feast or Media Noche. Apart from the traditional Filipino Media Noche menu, we also practice some traditions like preparing 12 different kinds of sweet and round fruits that are believed to bring prosperity throughout the year. Also, as the clock strikes midnight, children jump 12 times to get taller.

But we are not the only country that still observes these traditions. Countries from all over the world also have various beliefs and we’ve rounded up some of their unique, but interesting ways of celebrating New Year’s Eve.

Burning of effigies in Ecuador

If you’re planning to celebrate New Year in Ecuador, get ready to see famous cartoon characters like Spongebob, Homer Simpson, and Phineas and Ferb in flames! This is actually part of their “Los Años Viejos (The Old Years)” tradition, where Ecuadorians burn scarecrows or effigies of notable people they abhor from the previous year. It’s their way of forgetting the bad memories, hoping that things will get better in the upcoming year.

When you visit some countries in South America during New Year’s Eve, mind the color of your underwear. Because they believe that the color of your undies will define your fortune in the year ahead. For instance, red is believed to bring romance; yellow for good fortune and prosperity; blue for good health and white for peace, joy, and happiness. 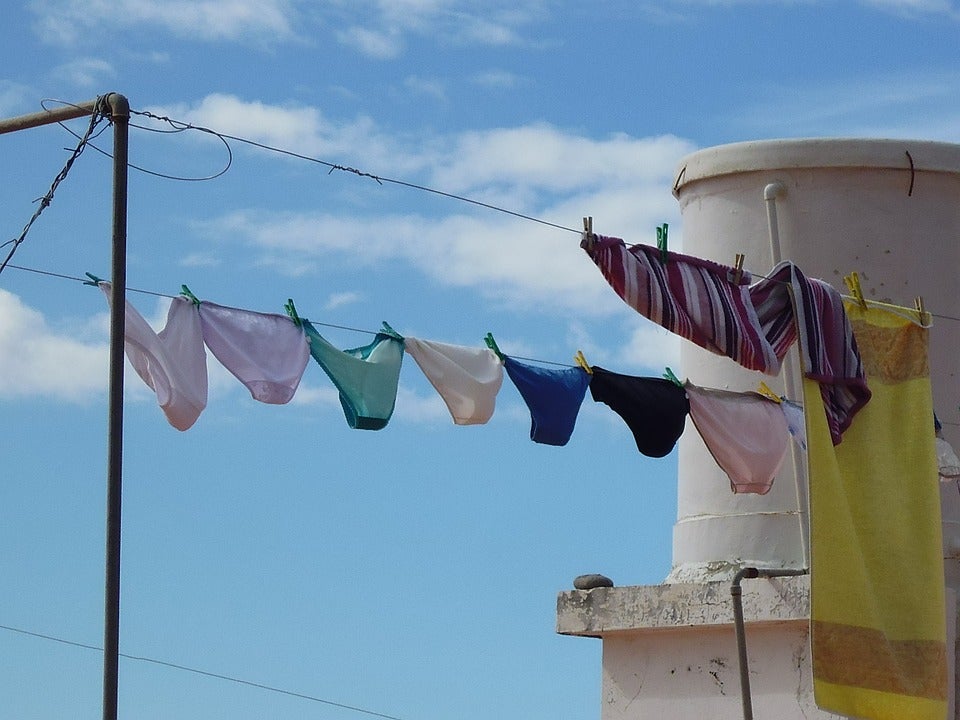 Whispering animals in Belgium and Romania

In Belgium and Romania, farmers have this odd but adorable tradition of whispering their wishes to their livestock like cows and goats. They believe that these animals have the ability to speak on New Year’s Eve. But bad luck will follow if they are able to understand a word from the animal sound.

Drinking a glass of champagne mixed with ashes in Russia

Most of us simply pour a glass of champagne on New Year’s Eve, but drinking it in Russian style may sound unusual and this is not a joke. Before the clock chimes at 12, they have this tradition of writing down their wish on a piece of paper. After that, they will burn the paper, mix the ashes, and drink it up to make sure their wishes will come true. 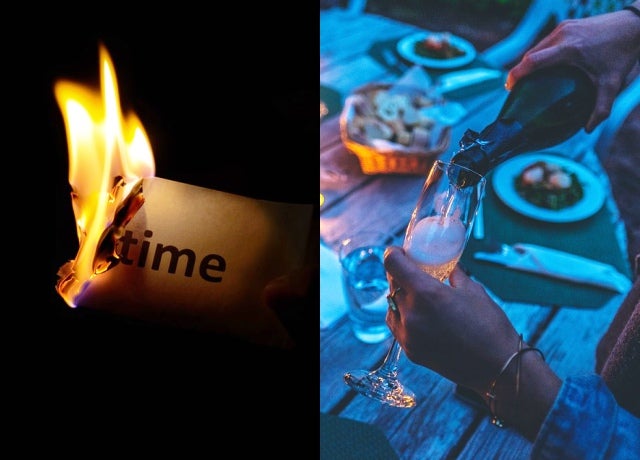 Dropping an ice cream in Switzerland

Sadly, the five-second rule doesn’t work when you accidentally dropped your favorite ice cream on the floor. However, in Switzerland, they intentionally drop ice cream during New Year’s Eve because they believe it will bring abundant blessings for the upcoming year. 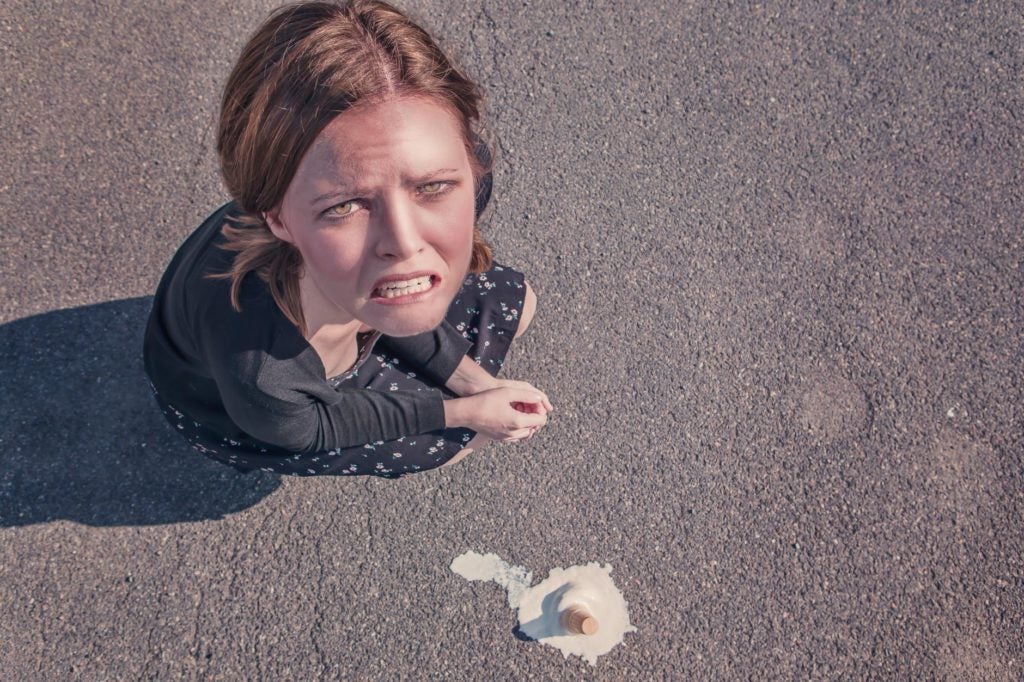 For Irish women, especially those who have been single, New Year’s Eve is a very important night. In their culture, mistletoe leaves signify luck in love life. That’s why women place mistletoe leaves under their pillow to catch their future husband.

New Year is all about starting anew and doing our best efforts to be the better version of ourselves. Regardless of personal beliefs and traditions, we won’t achieve our goals if we don’t strive harder because our future still depends on us entirely.

Just 13 ridiculous firecracker names every New Year in the Philippines

The songs of “New Year’s Eve”