Director James Wan and stars Jason Momoa and Amber Heard of Warner Bros. Pictures’ upcoming action-packed adventure “Aquaman” will be in town to meet Filipino fans in a spectacular red carpet-style Fan Event on Tuesday, December 11.  The festivities will take place at the Music Hall located in the SM Mall of Asia, Pasay City, which aims to bring the film closer to moviegoers across Asia.

The Fan Event will be open to the public and free to those who would like to attend. For more information on event details, fans are encouraged to check Warner Bros. Philippines’ official social media pages (facebook.com/warnerbrosphils), SM Cinemas and SM Mall of Asia. 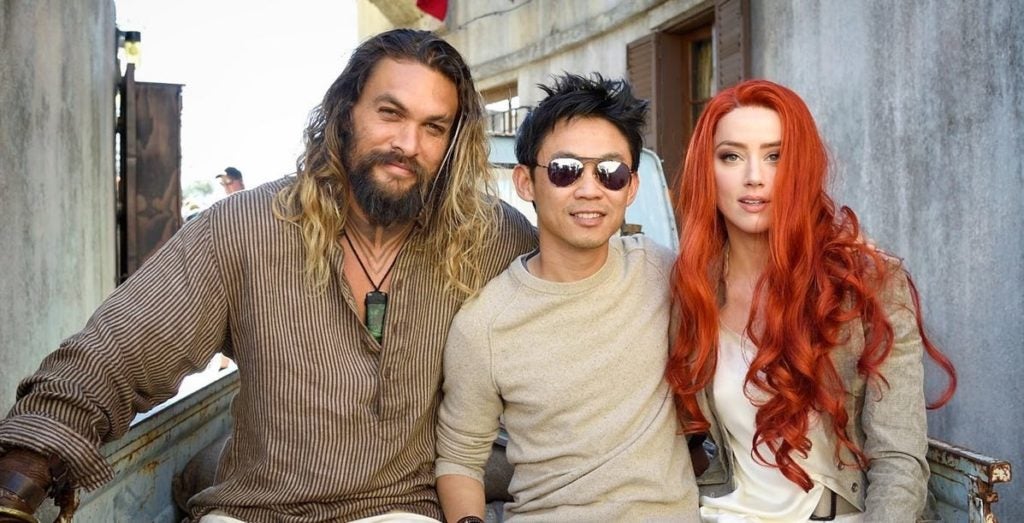 As with any public event, limited space is available.  All attendees will be subject to security checks.

“Aquaman” will open in Philippine cinemas on December 12 nationwide.

From Warner Bros. Pictures and director James Wan comes an action-packed adventure that spans the vast, visually breathtaking underwater world of the seven seas, “Aquaman,” starring Jason Momoa in the title role.  The film reveals the origin story of half-human, half-Atlantean Arthur Curry and takes him on the journey of his lifetime—one that will not only force him to face who he really is, but to discover if he is worthy of who he was born to be…a king.