The filmmakers assembled an impressive cast of actors for the film. Director/writer McQueen says it was very important to make his cast feel comfortable and at-home, so to speak. “It’s very simple: they’re all great actors and you need to create an environment in which they feel safe to experiment and explore. That’s what I hope I provide actors, a safe space to fall on their faces, brush themselves off and try again in search of some kind of truth.” 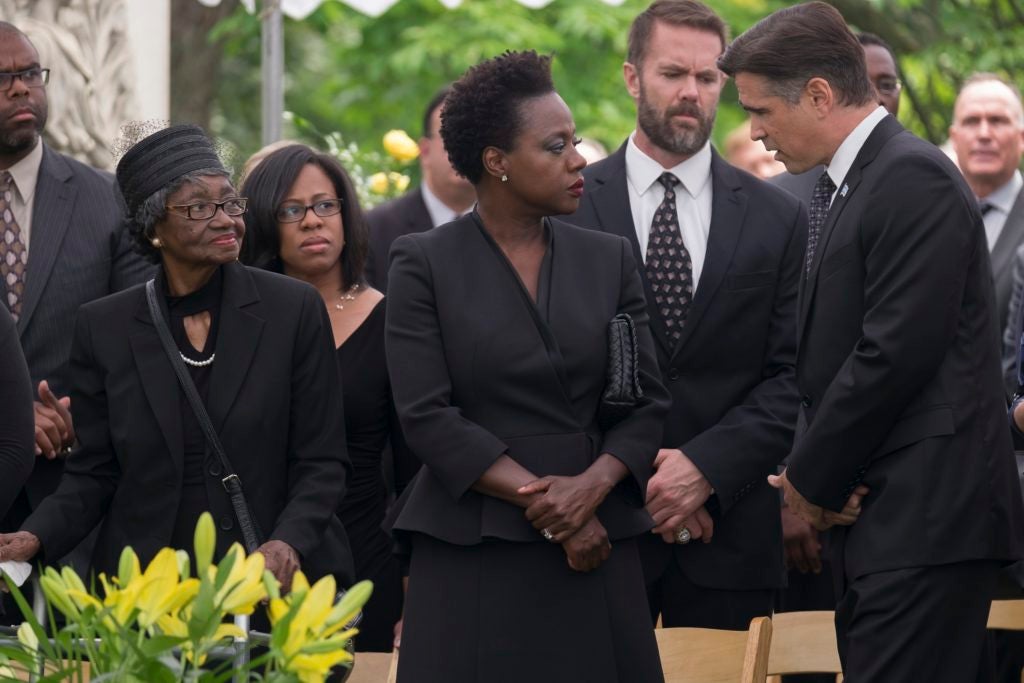 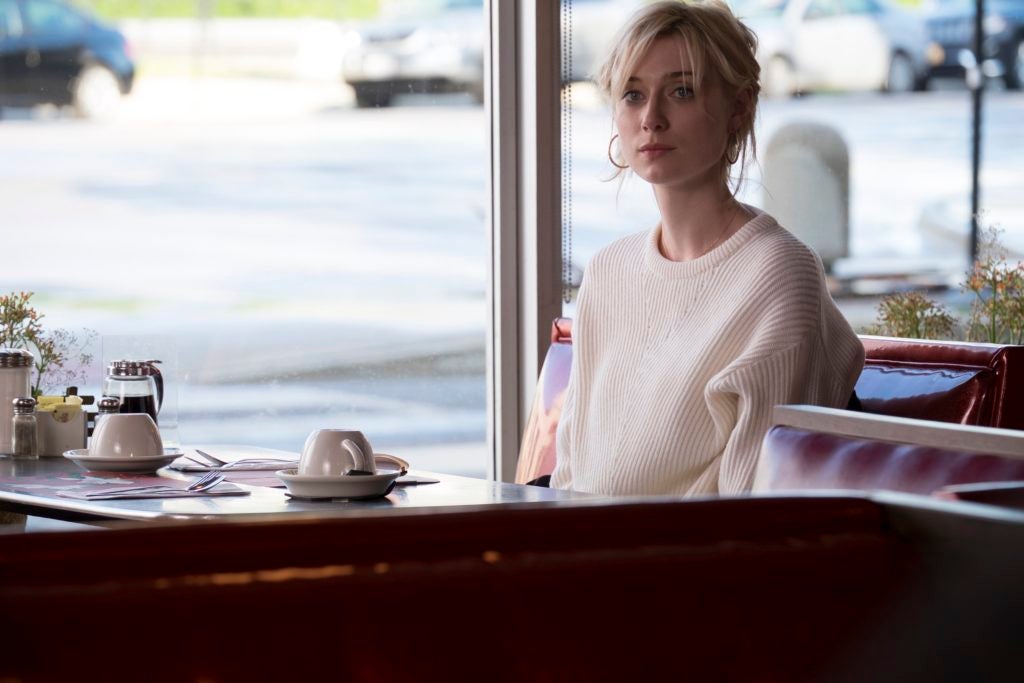 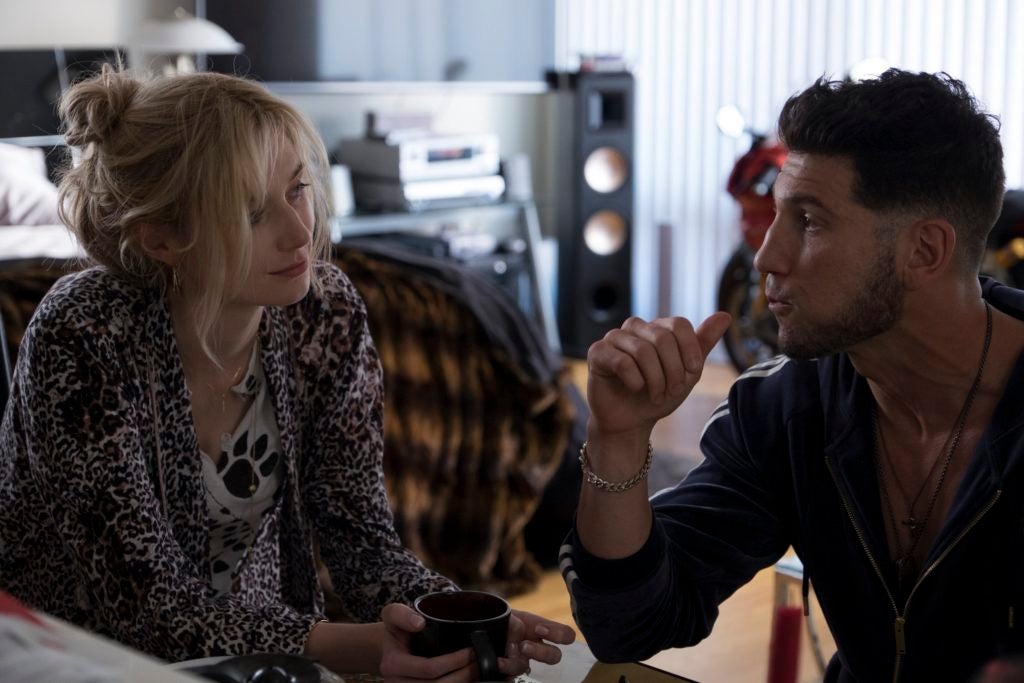 Currently enjoying rave reviews from early previews, “Widows” brings together female major leads playing bereaved women when a police shootout leaves their husbands dead during an explosive armed robbery attempt in Chicago. Their widows — Veronica, Linda and Alice — have nothing in common except a debt they left behind from criminal activities. Hoping to forge a future on their own terms, Veronica joins forces with the other widows to pull off a heist that her husband was planning. 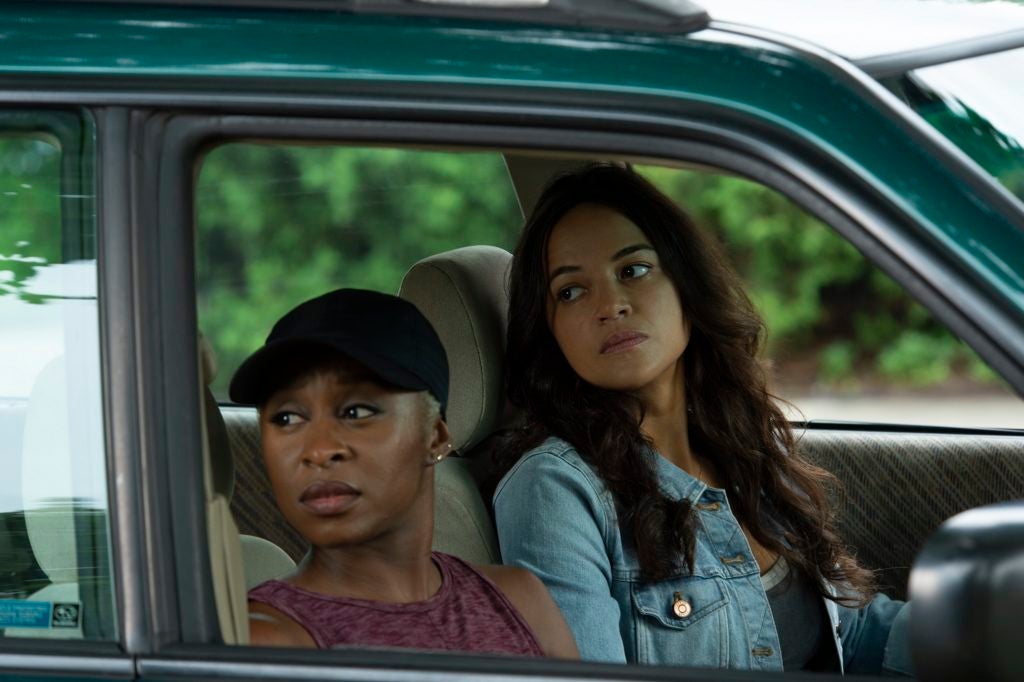