Aside from being one of the world’s most advanced industrialized nations, Japan also boasts a never-ending list of amazing things to do and see while immersing in the “Land of the Rising Sun’s” rich culture. There are temples, mountains, amusement parks, restaurants, and of course, cherry blossoms.

Most people visit Japan to witness these cherry blossom trees in full bloom. But more than just a view that has always left people enthralled, these light pink to white petals in clusters also hold a very special place in the heart of the Japanese culture. 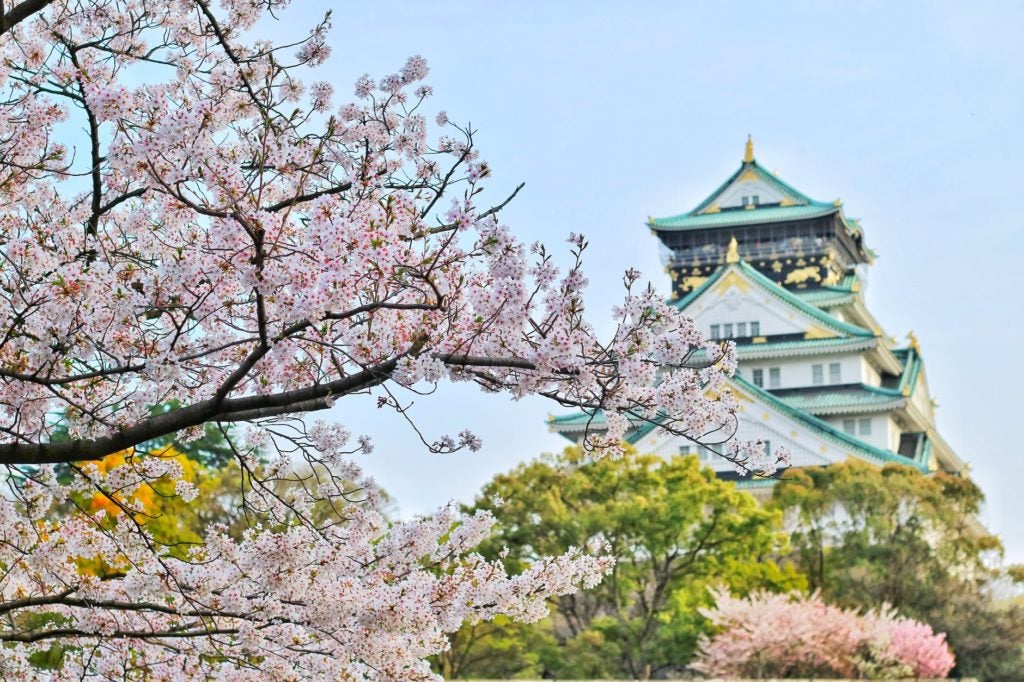 A signal of springtime and Japan’s national flower, cherry blossoms (sakura) are also said to be a symbol of peace, beauty, life, evanescence, and death. Its fleeting beauty, according to the Japanese culture, is similar to the transient nature of life. That’s why the blooming of these cherry blossom trees has become an important nationwide event for the locals to recollect or ponder over the past as they look forward to starting anew.

If it’s your first time in Japan and you want to experience the very famous cherry blossoms viewing, it is recommended to visit the subtropical islands of Okinawa in January; the northern island of Hokkaido in May; and the major cities like Tokyo, Kyoto and Osaka, in early April.

While these are the usual times for these trees to start sprouting flowers, these pink petals have recently made a reappearance — six months after the cherry blossoms viewing in April. According to Weathernews, there have been 354 reported cases of blossoms spotted throughout Japan, from the more sub-tropical shores of Kyushu to one of the nation’s coldest region, Hokkaido.

Although the blossoms may not be as abundant as the usual sakura seasons, experts still believed that it’s strange for cherry blossoms to arrive as early as October. In an interview with Reuters, Toru Koyama, a senior official with the Flower Association of Japan said: “We get reports every year of cherry blossom blooming early, but those are confined to specific areas”. 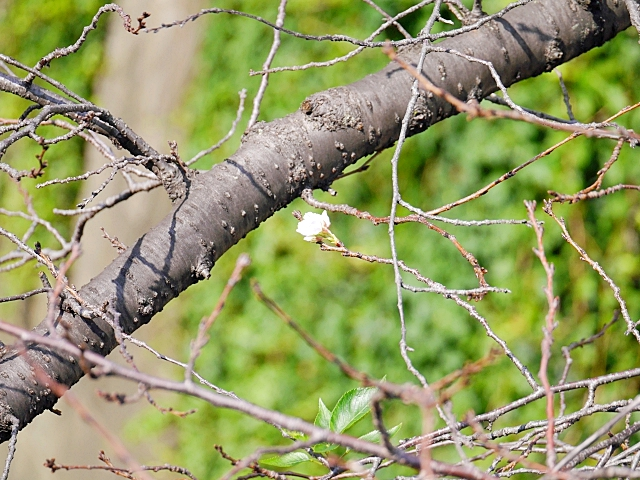 In a report by Forbes, NHK World meteorologist, Sayaka Mori, believed that typhoons that recently hit Japan are to blame for this sorcery.  Due to the intense winds that have been thrown their ways, it stripped the trees of their leaves and exposed them to salt water that damaged the remaining leaves.

Because of the absence of the leaves producing the “suppressant hormones” and the temperature in autumn that is similar to spring, it prompted the trees to bloom early. Now, what the people are seeing is supposed to be next spring’s bloom.

Though it isn’t clear yet if this will affect the 2019’s spring blossom season, a tree doctor at the Flower Association of Japan, Hiroyuki Wada told NHK World, “As this odd outbreak is small, it won’t make too much of a difference overall. These deceived buds won’t bloom in spring, but countless more will.”

Taiwan might get a pink museum park inspired by peach blossoms

7 Things you need to do when in Hokkaido, Japan—