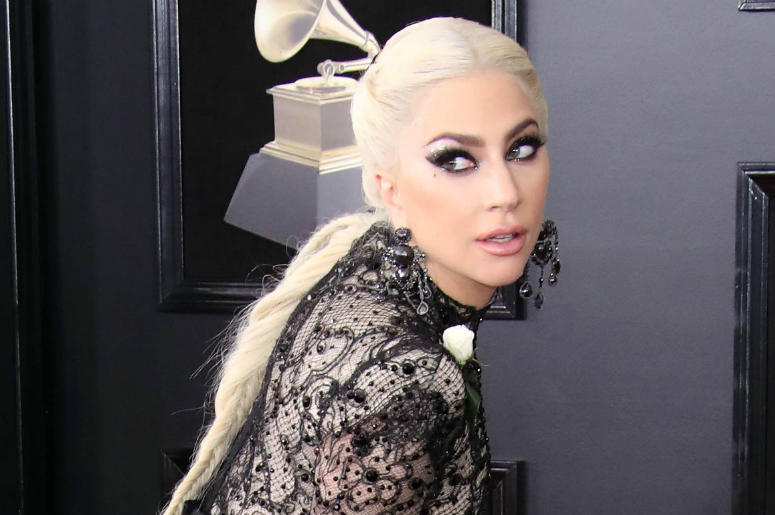 ‘We can no longer afford to be silenced by stigma’: Lady Gaga pens emotional essay on mental health

October 10 was #WorldMentalHealthDay — a day to raise awareness about social stigma on mental health worldwide, an opportunity for all of us to share and speak up about our emotional struggles.

Anxiety and depression are the most common categories of mental illnesses.

One of the grim realities of life is that “depression has no face,” you can’t really tell just by looking them in the eye or by the sound of their voice.

Why? Because most people, who suffer from major depressive disorder, would rather hide their emotions than be a burden to their loved ones.

There are a lot of talks on championing good mental health, but one of the most powerful statements was from the American singer-songwriter, Lady Gaga. After making headlines from her movie, “A Star is Born,” Gaga together with World Health Organization director-general Tedros Adhanom Ghebreyesus, wrote an inspiring Op-Ed to address urgency in suicides and mental health crisis.

“By the time you finish reading this, at least six people will have killed themselves around the world.” they began.

Followed by an alarming data that there will be “800,000 people who will kill themselves this year – more than the population of Washington DC, Oslo or Cape Town.”

The essay mentioned famous people who committed suicide, such as  Anthony Bourdain and Kate Spade. Despite their success, they were wrecked by depression because just like us, they are also normal individuals.

We cannot say that suicide is a black and white situation, as Gaga and Ghebreyesus wrote: “Suicide is the most extreme and visible symptom of the larger mental health emergency we are so far failing to adequately address. Stigma, fear and lack of understanding compound the suffering of those affected and prevent the bold action that is so desperately needed and so long overdue.”

Aside from her avant-garde music and fashion, the pop star herself admitted that she is a  sexual assault survivor and suffered from PTSD (post-traumatic stress disorder) in the past.

The authors questioned why mental health issues remained on the least priority.

“Yet despite the universality of the issue, we struggle to talk about it openly or to offer adequate care or resources. Within families and communities, we often remain silenced by a shame that tells us that those with mental illness are somehow less worthy or at fault for their own suffering.”

Citing a report, a study from the National Center for Health Statistics (NCHS) showed growth of suicide death cases in the United States, with a higher number among women.

“The time has come for us all, collectively, to tackle the causes and symptoms of mental illness, and provide care for those who suffer from it. You don’t have to be an international artist or the head of the World Health Organization (WHO) to make an impact.”

Gaga and Ghebreyesus further urge everyone “to build communities that understand, respect and prioritize mental wellness. We can all learn how to offer support to loved ones going through a difficult time. And we can all be a part of a new movement – including people who have faced mental illness themselves – to call on governments and industry to put mental health at the top of their agendas.”

As you probably know, everyone of us has our own battles and others choose to pretend that everything’s okay.

Remember: Life happens so don’t forget to always be kind to one another. 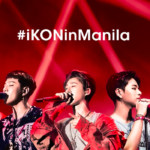 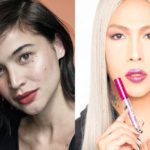 Which TV host has the better matte liquid lipstick product?