Love triumphs in ‘A Star is Born’

Lady Gaga’s first movie, “A Star Is Born,” together with (and directed by) Bradley Cooper will be shown on October 10, 2018 in cinemas nationwide. Jackson Maine, played by Cooper, is a seasoned musician and tours around various states when he met Ally, portrayed by Lady Gaga.

Jack, who was on tour, made a quick stop-over to a local bar to catch a drink when he chanced upon Ally performing in a stage as a drag. It was a ‘love at first sight’ for the two main characters as they found a common interest between them: music. 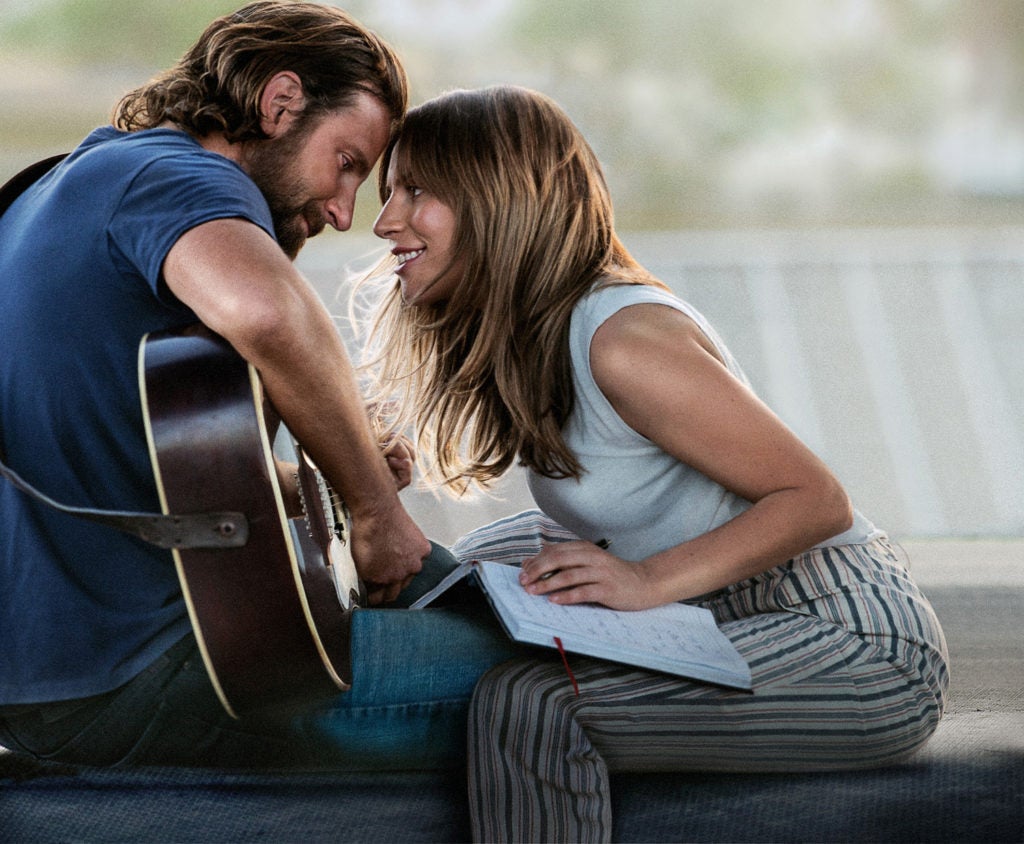 It was music who brought them closer to each other when Ally decided to join Jack’s band. The couple had the time of their lives as they performed together in several shows. But when Ally was discovered by Rez, (portrayed by Rafi Gavron) and made an immediate offer to Ally to become an artist on her own, things started to change.

There would always be challenges and struggles for a star to be born and shine on its own. Ally was off to a good start on her professional career as a musician but the couple had to go through the highs and lows of their relationship.

Jack is an alcoholic and a drug-dependent musician. Jack’s struggle in fighting his own demons continues to wrestle him down as he continues to rely on alcohol and drugs. His relationship with his brother, Bobby Maine (portrayed by Sam Elliott) has been on the rocks when they were unable to sort out what happened in their pasts.

Jack started having difficulties accepting Ally’s rising momentum as a professional musician. Under the influence of alcohol, Jack had troubles managing his insecurities and Ally snapped after he said “You are ugly” despite loving and being patient with him all along. 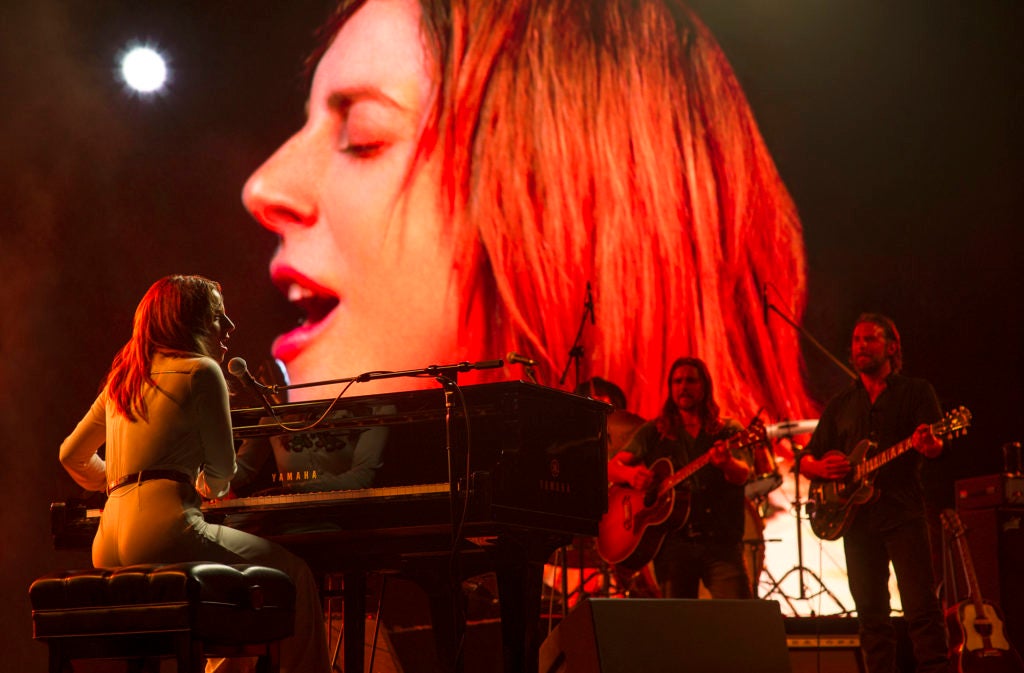 Their journey as a couple has been in a constant struggle as they try to save each other from diving and crashing from the shallow ground. The final blow was when Jack humiliated Ally and that was when he admitted he needed professional help in dealing with his own demons. 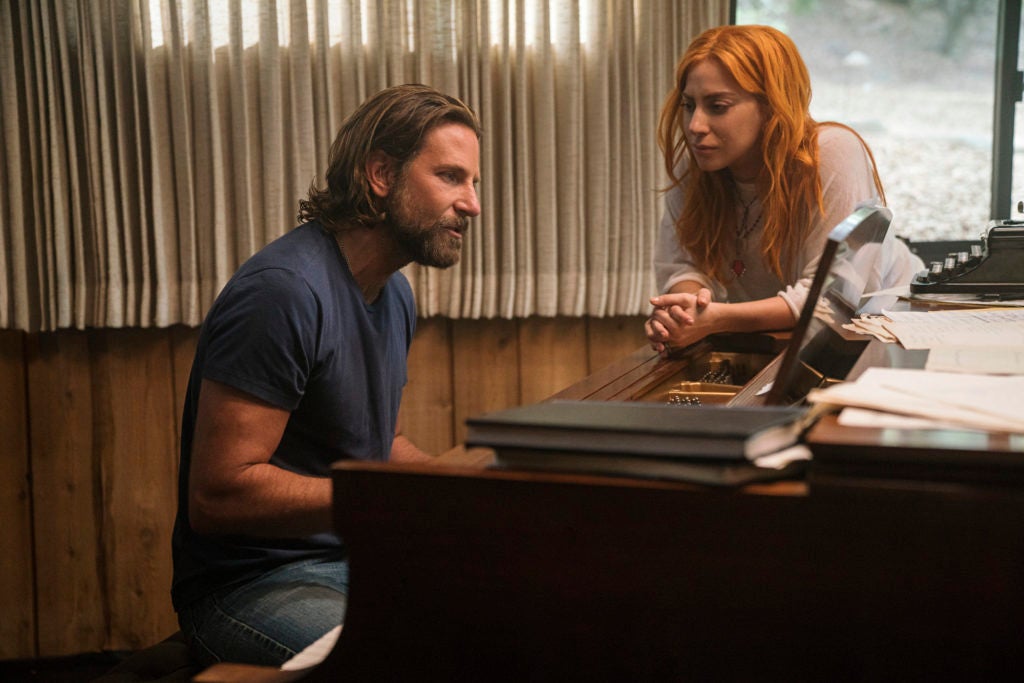 Despite all the hardships and trials of their relationship, Jack and Ally have managed to stay with each other. During Jack’s treatment, Ally still shows her support and love towards him by continuously standing by his side.

When Jack went back home, the couple looked like they just met each other for the first time (again). Their unwavering love for each other grew deeper as they started writing songs and playing music together–making the most of everything and cherishing wonderful memories with each other.

Just when things are going smoothly, life has always a way of testing you on how far you can go and how strong you are in putting it all together. In the end, Ally was still devoted to Jack as they both moved on to their different paths.

An artist with a cause 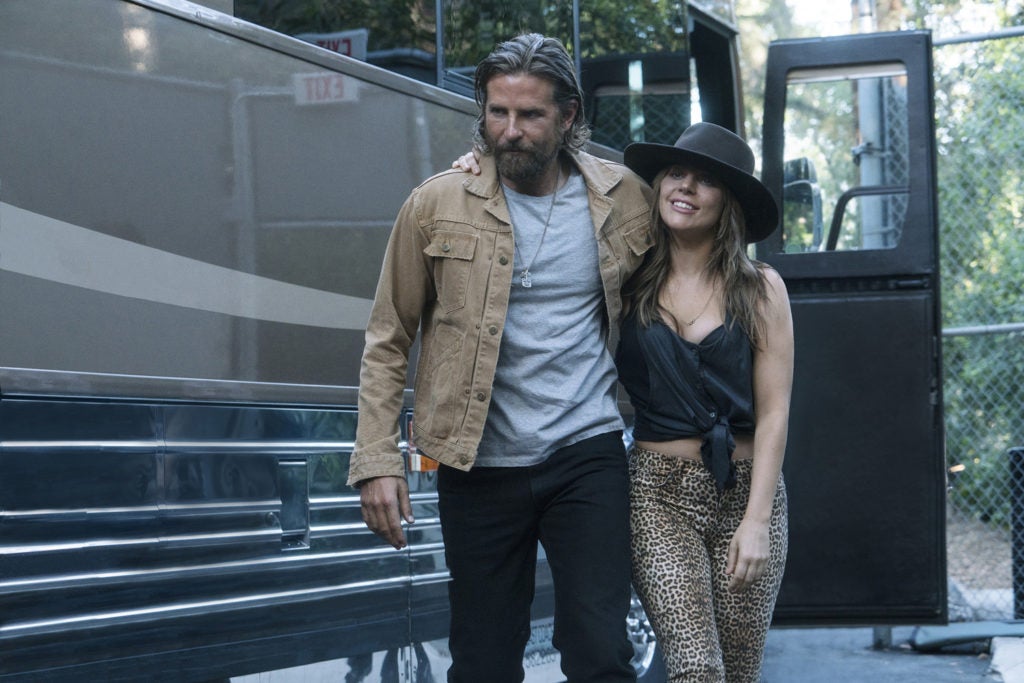 “A Star Is Born” went beyond the typical musical and feel-good movie. Seeing Lady Gaga in a different light is something to look out for since she has always been committed to her craft as an artist.

The movie emphasizes the importance of mental health and how it affects each person’s relationship–not only with himself/herself but also with the people around him/her. 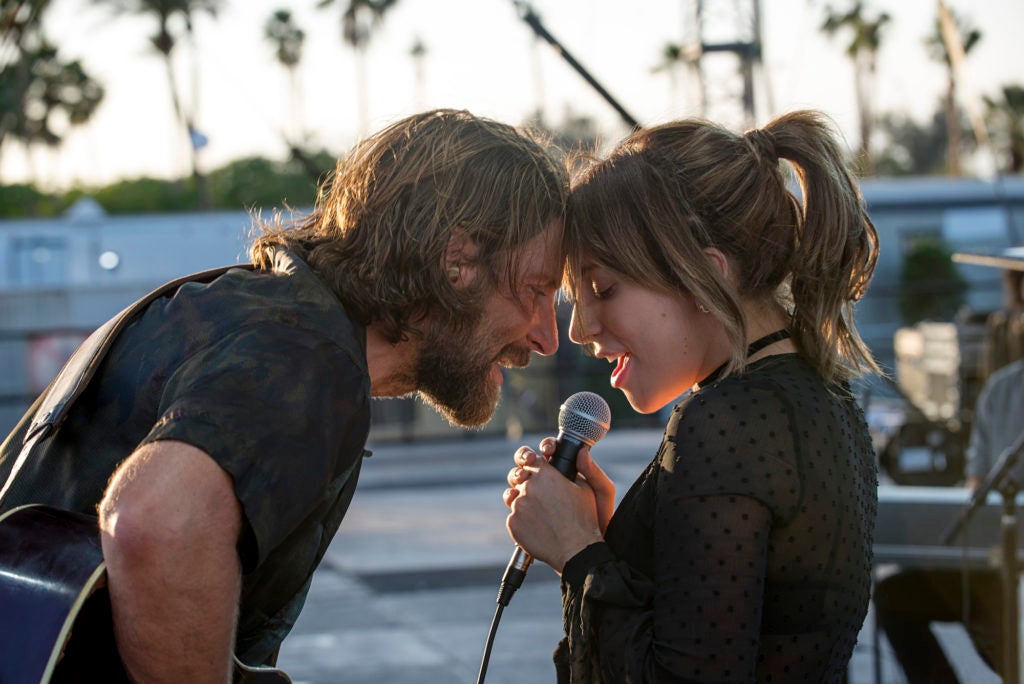 Bradley Cooper and Lady Gaga have made a truly inspiring film by educating the movie watchers about mental illness. In a particular scene where Jack admitted and apologized to Ally for being an embarrassment, she responded that “It is the disease.” That statement alone made an impact about how the world and the society sees mental health.

We still have a lot to learn about mental health and it is good to see that artists are using their voice in educating the world about it.

A Star Is Born
Bradley Cooper
Lady Gaga
Mental health
INQPOP! Stories we think you might also like: