PH box-office ‘Crazy’ for ‘Rich Asians’ as milestone film opens at no.1

The Philippine box-office laid out the red carpet for Warner Bros. Pictures’ “Crazy Rich Asians” as Filipino movie fans rushed to the cinemas and gave the romantic comedy a record-breaking P82.7-M gross in five days, victoriously opening at No.1.

This was announced today by Francis Soliven, General Manager of Warner Bros. Philippines.

The contemporary love story based on the global bestseller by Kevin Kwan broke two box-office records, namely the All-Time Biggest Opening Weekend for a Foreign Romantic Comedy (surpassing 2002’s “Maid in Manhattan” with P24-M), and the Biggest Opening of the Year for a Warner Bros. Title (outgrossing “The Meg” with P63.4-M). 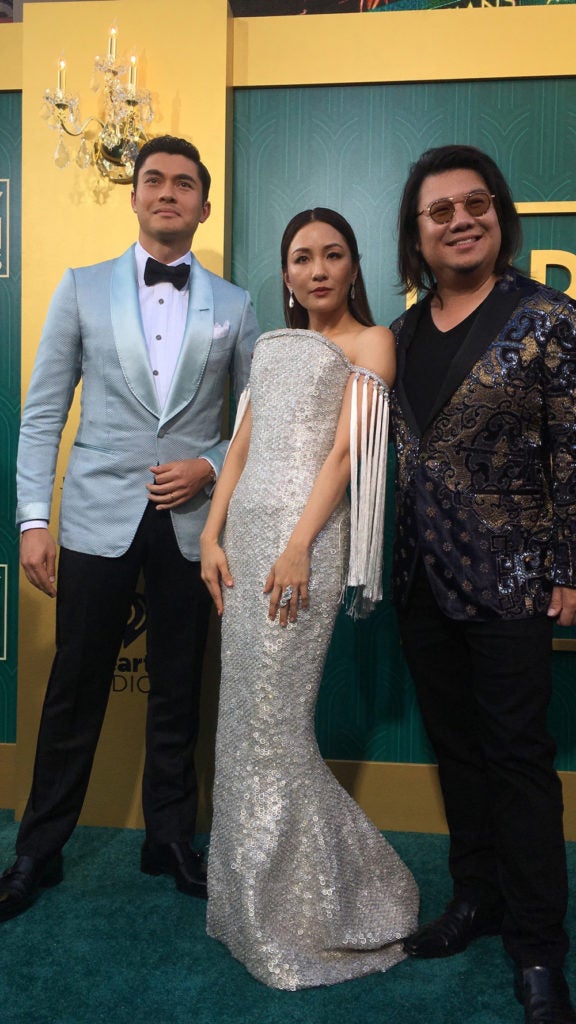 Reviews for the Jon M. Chu were phenomenal and audiences have been spreading emotional word-of-mouth which has been key in getting a broader audience in.

The inclusion of Filipino actress Kris Aquino and US-based Pinoy comedian Nico Santos to the film’s cast also drove upbeat interest and curiosity.  And based on post-screening reactions, both stars did their countrymen proud.

In North America, “Crazy Rich Asians” had a crazy good second weekend at the box office.

Warner Bros. acclaimed romantic comedy generated another $25 million in 3,526 locations, meaning it made almost as much during its second outing as it did its first weekend. Jon M. Chu’s movie, which has been lauded as the first studio film in over 25 years with a predominately Asian-American cast, dropped just 6% — marking one of the best holds in recent history for a wide release in any genre. In two weeks, its domestic total sits at $76.8 million.

“Crazy Rich Asians” is a contemporary romantic comedy based on the acclaimed worldwide bestseller by Kevin Kwan.

The story follows New Yorker Rachel Chu (Constance Wu) as she accompanies her longtime boyfriend, Nick Young (Henry Golding), to his best friend’s wedding in Singapore.  Excited about visiting Asia for the first time but nervous about meeting Nick’s family, Rachel is unprepared to learn that Nick has neglected to mention a few key details about his life.  Not only is he the scion of one of the country’s wealthiest families, but also one of its most sought-after bachelors.  Being on Nick’s arm puts a target on Rachel’s back, with jealous socialites and, worse, Nick’s own disapproving mother (Michelle Yeoh) taking aim.

It soon becomes clear that the only thing crazier than love is family, in this funny and romantic story sure to ring true for audiences everywhere. 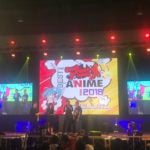 IN PHOTOS: This year’s The Best Of Anime convention brings in the best of anime indeed 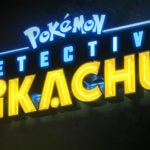