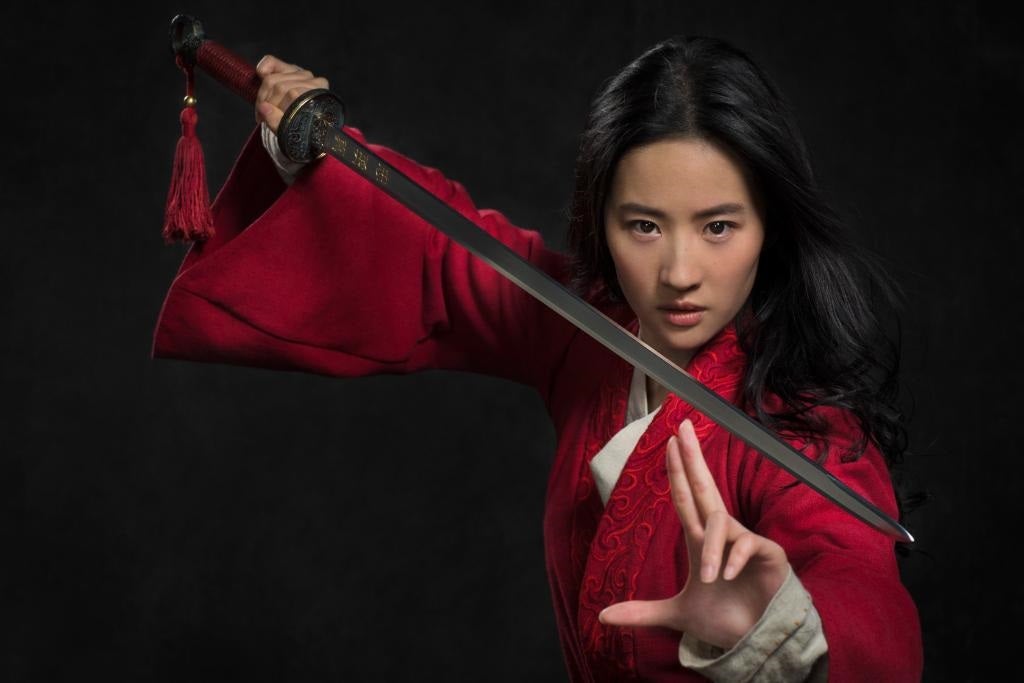 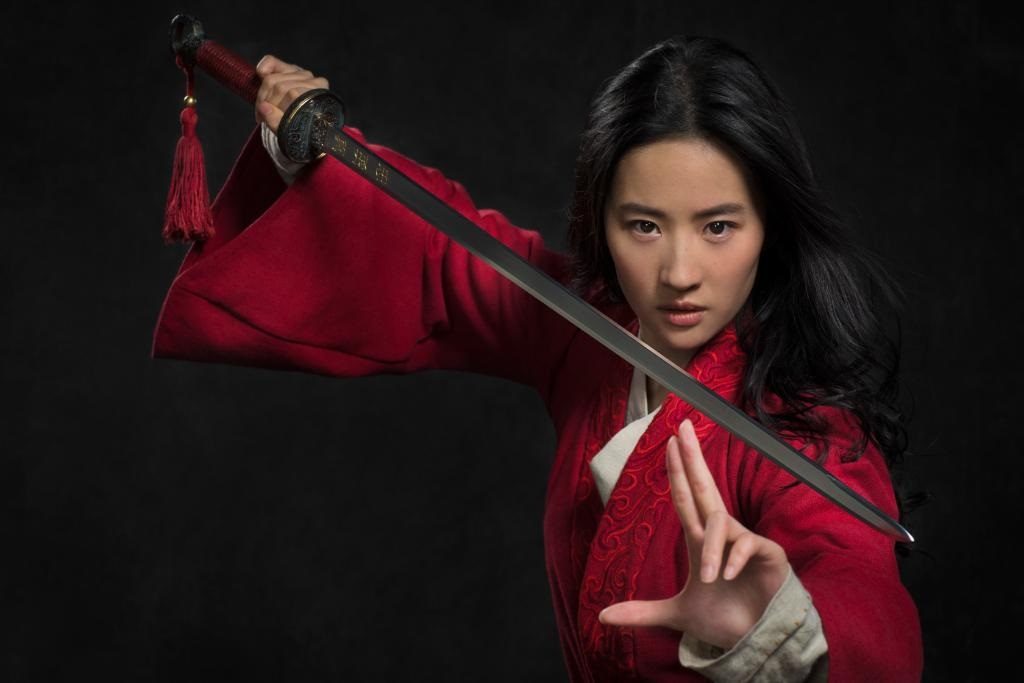 Production on Disney’s “Mulan,” a live-action adaptation of the studio’s 1998 animated feature, has begun. The film will shoot on locations in New Zealand and China and will open in Philippine theaters on March 27, 2020.

“Mulan” is the epic adventure of a fearless young woman who masquerades as a man in order to fight Northern Invaders attacking China. The eldest daughter of an honored warrior, Hua Mulan is spirited, determined and quick on her feet. When the Emperor issues a decree that one man per family must serve in the Imperial Army, she steps in to take the place of her ailing father as Hua Jun, becoming one of China’s greatest warriors ever.

“Mulan” is directed by Niki Caro (“Whale Rider,” “McFarland USA”) from a screenplay by Rick Jaffa & Amanda Silver (“Jurassic World,” “In the Heart of the Sea”) and Elizabeth Martin & Lauren Hynek based on the narrative poem “The Ballad of Mulan.” The producers are Jason T. Reed (“Teenage Mutant Ninja Turtles”), Chris Bender (“A History of Violence”) and Jake Weiner (“Criminal”) with Barrie M. Osborne (“The Lord of the Rings: The Return of the King“), Bill Kong (“Crouching Tiger, Hidden Dragon,” “Monster Hunt”) and Tim Coddington (“Crazy Rich Asians”) serving as executive producers.

Disney’s animated feature, which was released in 1998, starred Ming-Na Wen, Miguel Ferrer and Eddie Murphy and was nominated for an Oscar® and two Golden Globe® Awards. 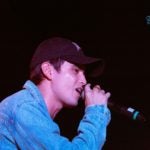 IN PHOTOS: Fans enjoy an epic celebration of music at SCOUT GENERAL PUBLIC 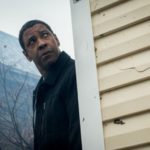 No equal as an actor: Denzel Washington is back in ‘The Equalizer 2’