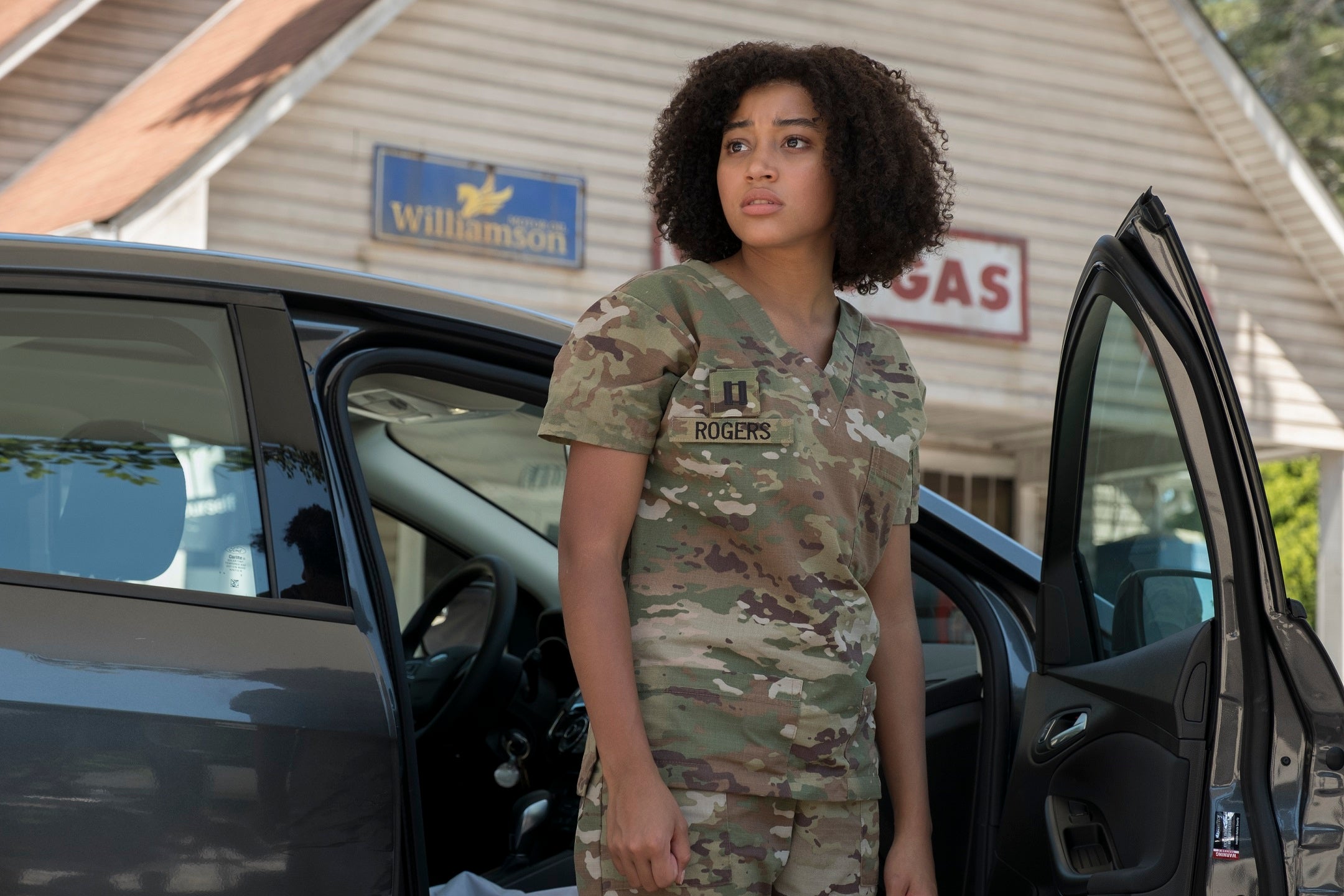 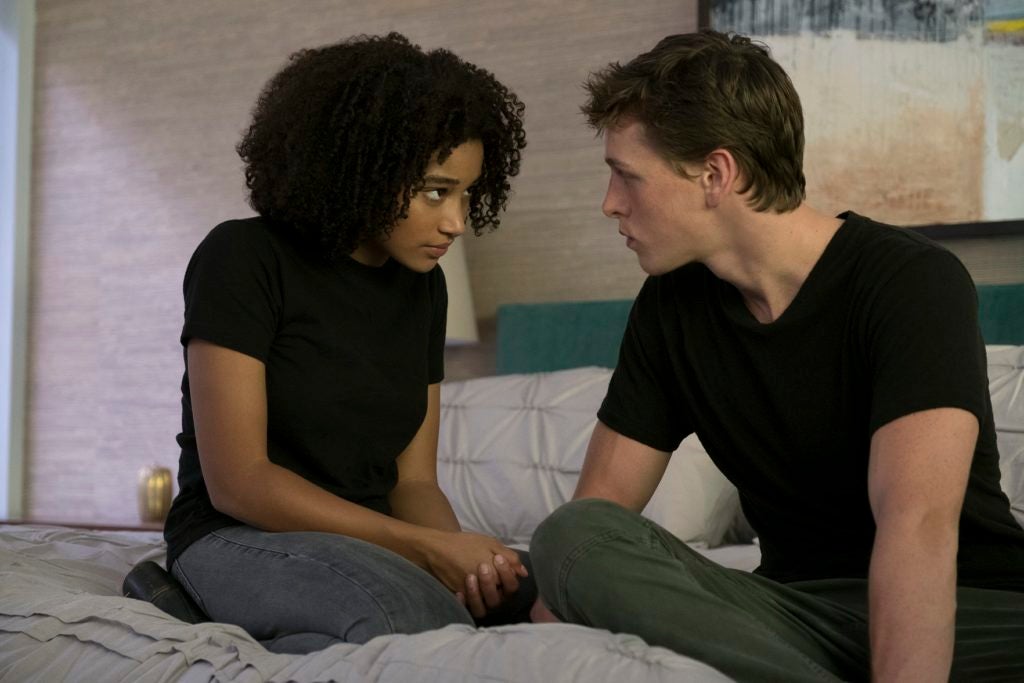 The latest YA thrilling road trip movie “The Darkest Minds” trails surviving children who have been locked up in rehabilitation camps and are regarded as enemies of the state. Starring in this bestselling book adaptation from author Alexandra Bracken are Hollywood’s up and coming exciting young actors – Amandla Stenberg (Hunger Games, Everything, Everything), Harris Dickinson (Beach Rats), , Miya Cech (American Horror Story), Skylan Brooks (Southpaw), along with Mandy Moore (This Is Us), Patrick Gibson (The OA), Lidya Jewett (Hidden Figures) and Gwendoline Christie (Game of Thrones).

Set in a dystopian America, Ruby (Stenberg) woke up on her tenth birthday, something about her had changed. Something alarming enough to make her parents lock her in the garage and call the police. Something that gets her sent to Thurmond, a brutal government “rehabilitation camp.” She might have survived the mysterious disease that’s killed most of America’s children, but she and the others have emerged with something far worse: frightening abilities they cannot control. When the truth comes out upon turning sixteen, Ruby barely escapes Thurmond with her life. She soon joins a group of kids who escaped their own camp. Liam (Dickinson), their brave leader, is falling hard for Ruby. But no matter how much she aches for him, Ruby can’t risk getting close.

“This story is about a world that is not very different from ours,” observes Amandla Stenberg, who stars as Ruby Daly. “But some really drastic things have happened. The majority of the population of children has died. And the kids who are left have developed these mental abilities that are inexplicable. And so, because of these abilities, the adults are afraid of them and they put them into camps. And so, this particular story focuses on this girl who escapes from one of these camps and what happens when she finds a family of her own on the outside,”. 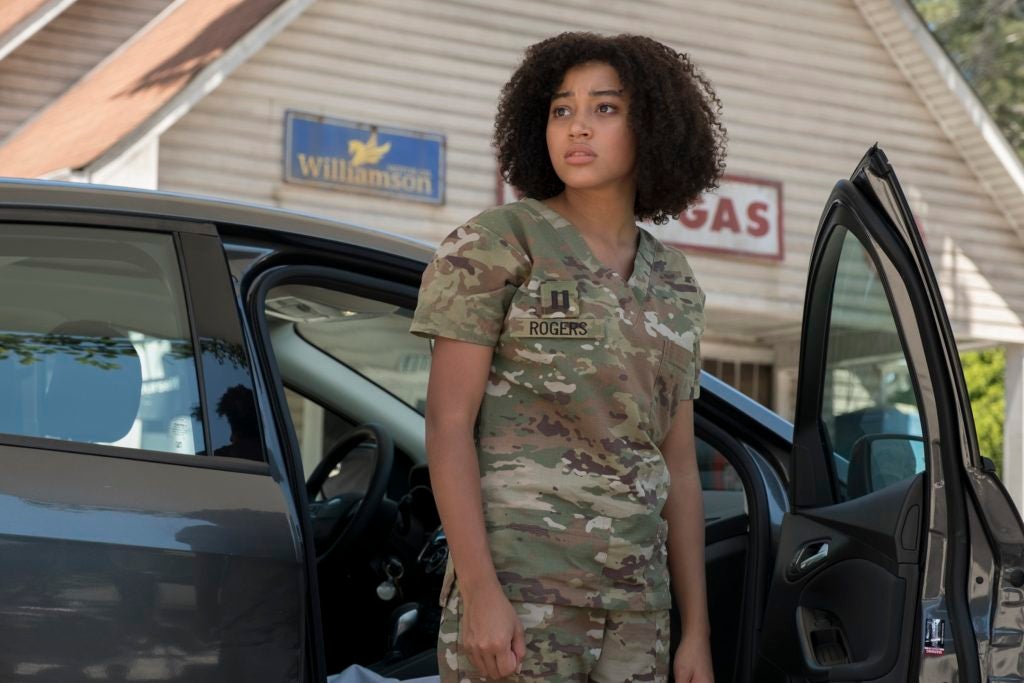 “Casting Ruby was kind of the make-or-break decision on this film. She’s in almost every frame and I confess, I’ve known Amandla for several years because she happened to have gone to the same school as my older daughters. And so I would see Amandla in school plays. And even when she was fourteen, it was very evident that this young woman was special. She’s not only very commanding on a stage and on a screen, as Rue in ‘Hunger Games’, I saw her as a Teen Idol singing “Beauty School Dropout” in “Grease” and she was awesome as that, too!” says producer Shawn Levy.

“The character of Ruby is pretty tough,” says Stenberg. “And she’s also kind of introverted, the way that she’s written in the book. And so in bringing her to life on the screen, we thought about things that we can do to show all facets of her, because we’re unable to read into her mind like you can when you read the book. I think she is really passionate. She stands her ground. She knows what she wants. That’s what I like a lot about her. But she’s also really thoughtful and kind of keeps to herself. I think she’s a lot like me.” 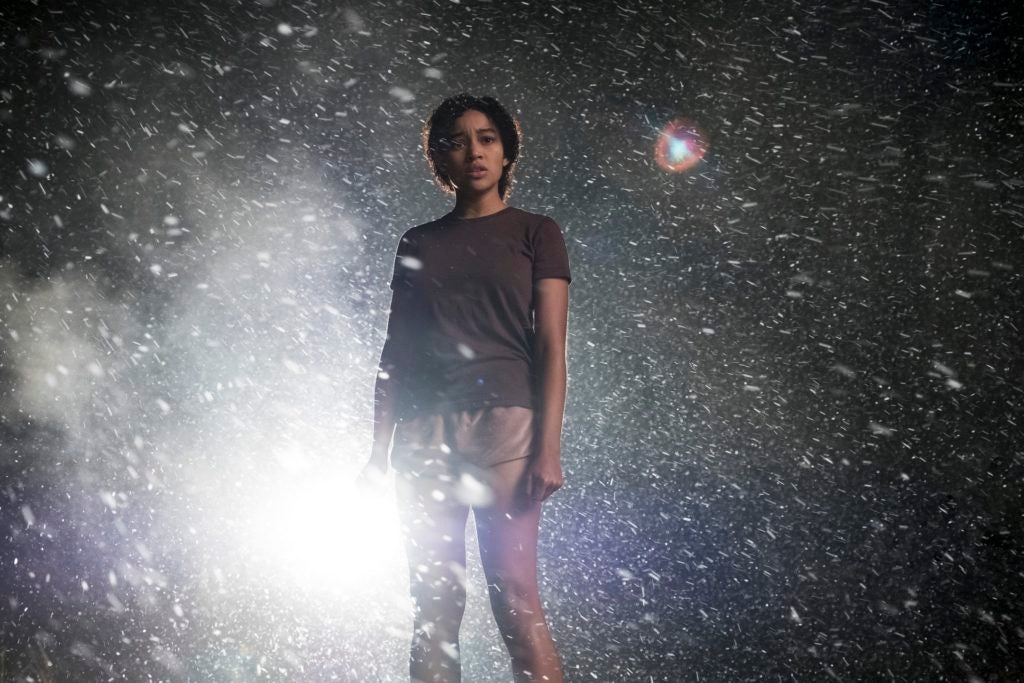 In discussing what drew her to the project, Stenberg says, “The storyline and the meaning of the storyline was something that immediately excited me about this project. I think there are some parallels between this story and the world we’re living in today.”

From 20th Century Fox, road trip with the squad starts August 1 when “The Darkest Mind” opens in PH cinemas nationwide. 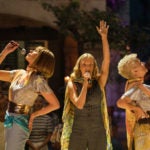 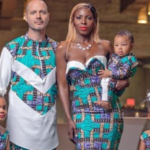