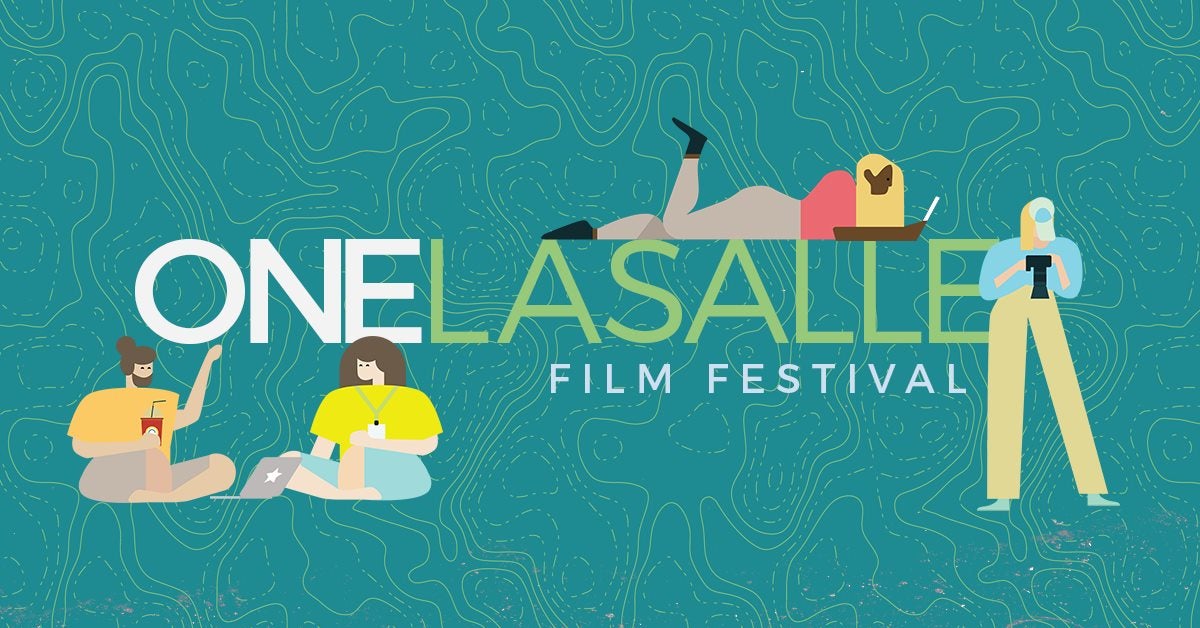 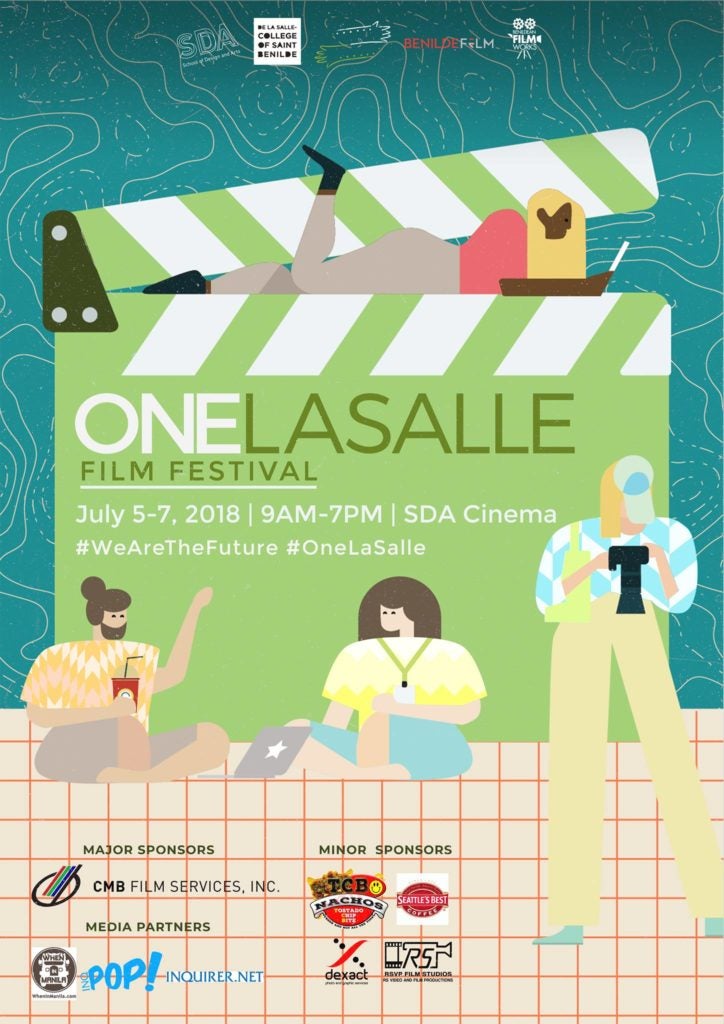 The Digital Filmmaking Program of the School of Design and Arts, De La Salle College of Saint Benilde is celebrating its tenth anniversary. As a part of its celebration, the program is hosting a three-day conference comprised of film screenings, panel discussions, and open forums from July 5 to 7 at the SDA Cinema.

Film viewings will exhibit best works from Lasallian Schools as well as other film schools in the Philippines. Open forums will be open to aid those who have questions about Philippine cinema.
Films from La Sallian Schools such as “ “Ferdie” by Carlo Mabanag, “Alpas” by Rodson Suarez, and “Huli” by Coco Oei will be screened.

Different films from Lasallian schools such as “Ferdie” by Carlo Mabanag and “Sumay” by Earl Hendrix Reyes (CineANIMO winners), “Alpas” by Rodson Suarez (Gawad Tala Best Telecine), and best thesis films such as “Huli” by Coco Oei, and “Wall” by Jazz Sol.

Films from non-Lasallian schools such as “Comfort Room” by ​ Leia Reyna Pasumbal (Quisumbing-Escandor Film Festival Grand Prize Winner), ​and winners of the different student film competitions namely ​“Pua Iyam” by Juan Pablo Pineda III ​(Sinepiyu), “Heist School” by Julius Renomeron Jr. (Sine Reel) and “Lila” by Sherine Nicole Dimadura (Cinema Knights)
 
The first open forum will be on Thursday, July 5 from 1:30-3:00. They will be talking about the directions of Philippine Cinema, The Role of Film Education in the shaping of our national cinema.

Second forum is on Friday, same time as above we will be talking about Job and Career Opportunities for the Film School Graduate. On the last day, we will be meeting the directors: The Veterans and The Mavericks.

“The festival aims to change perspective of Philippine Cinema. There is always a stigma that independent films are not up to par as mainstream cinema and we opt to change that perspective and also for the betterment of film education in the Philippines,” words by Jose Javier Reyes. 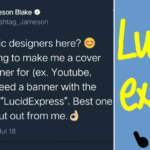 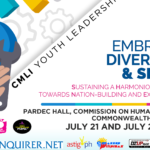