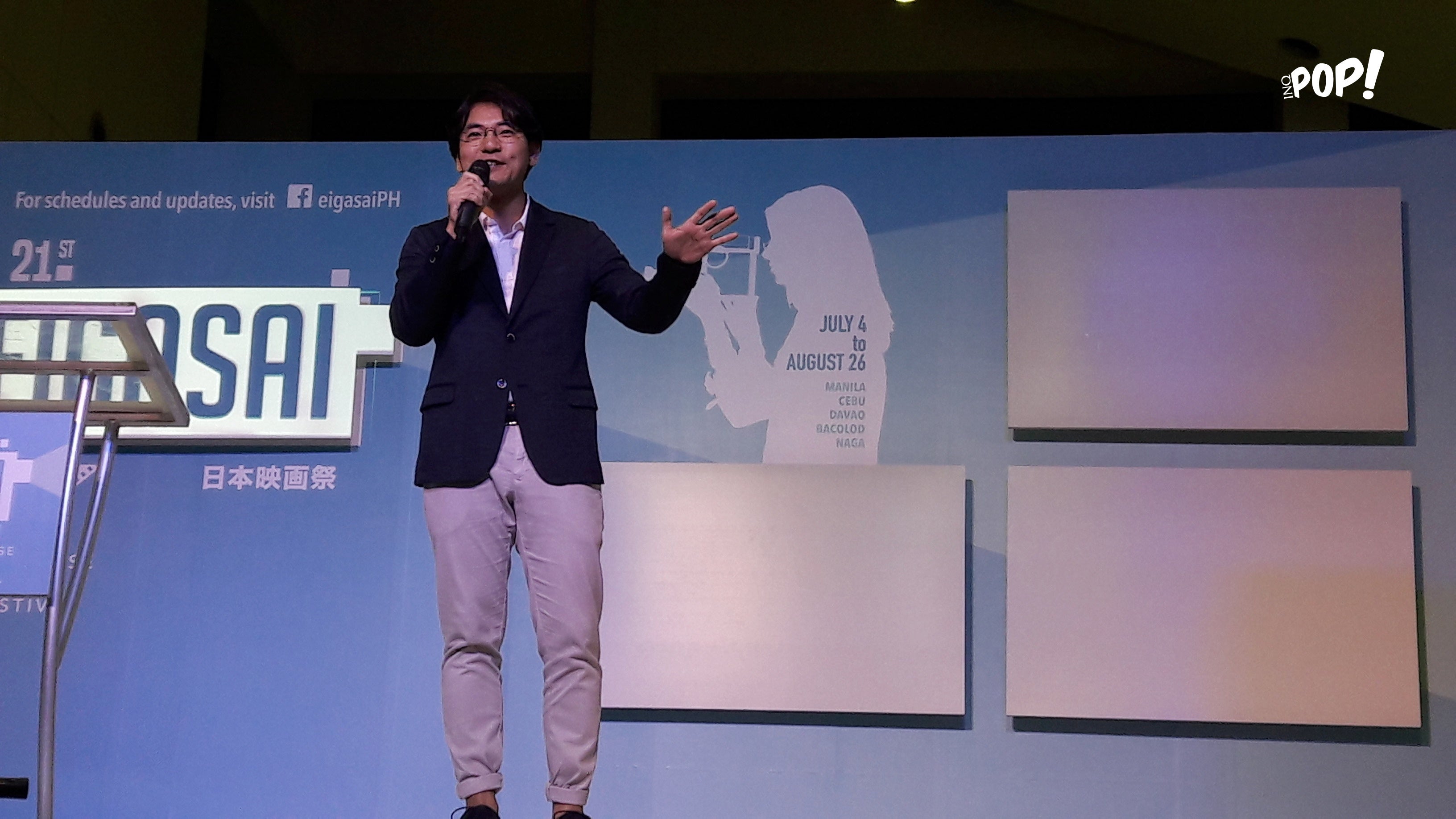 Last July 4, guests from all over the metro gathered at the Gallery in Greenbelt 5 for the official launch of the 21st Eigasai Japanese Film Festival.

For years, Japan Foundation Manila has shown award-winning Japanese films to the Filipino public. This time around, the festival promises to be bigger and more diverse than ever!

A learning experience on Japanese culture

During the festival launch, Ambassador of Japan to the Philippines Koji Haneda and Film Development of the Philippines Chair Liza Diño went onstage to share how the lineup of films can benefit the Filipino public.

According to both representatives, these movies give viewers an inside look into the rich landscape of Japan — which in turn, will enable them to better appreciate the country and its culture.

A lineup of more diverse films

Director of Japan Foundation Manila Hiroaki Uesugi opened the night with a few opening remarks about the festival. In his speech, Uesugi said that this year will offer a more diverse lineup of movies — from classic Japanese movies to documentaries exploring the LGBT community.

This unique lineup will draw in more depth and diversity into the film industry — something we’re pretty sure the public can appreciate.

The 21st Eigasai Japanese Film Festival will travel to five different cities during its course, namely Manila, Cebu, Davao, Bacolod, and Naga. And during its run, it will also be holding some interesting talks with recognized directors in the industry.

In fact, during the launch, attendees got a brief background of the film “Chihayafuru” Part III from Director Nori Koizumi himself — the first of the multiple appearances that Koizumi will be doing during the festival’s season.

Other directors that viewers can look forward to seeing are ‘Of Love & Law‘ Director Toda Hikaru and ‘When the Curtain Rises’ Director Hirata Ortiza.

Now, you can catch the 21st Eigasai Japanese Film Festival from July 4 to August 26, 2018, at Greenbelt 1, Ateneo De Manila University, Cinemathique Center Manila, Cine Adarna, and the Cultural Center of the Philippines.

The 21st Eigasai Japanese Film Festival was brought to you by the Japan Foundation Manila.

Poolside Man: a director’s exploration of nationality amidst global violence

5 reasons why Creepy should be on your must-watch list

“The Long Excuse” beautifully mirrors the realities of love and loss 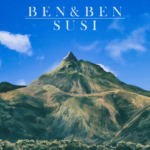 Ben&Ben just released a new single AND a new song 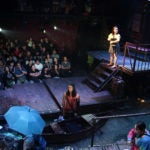