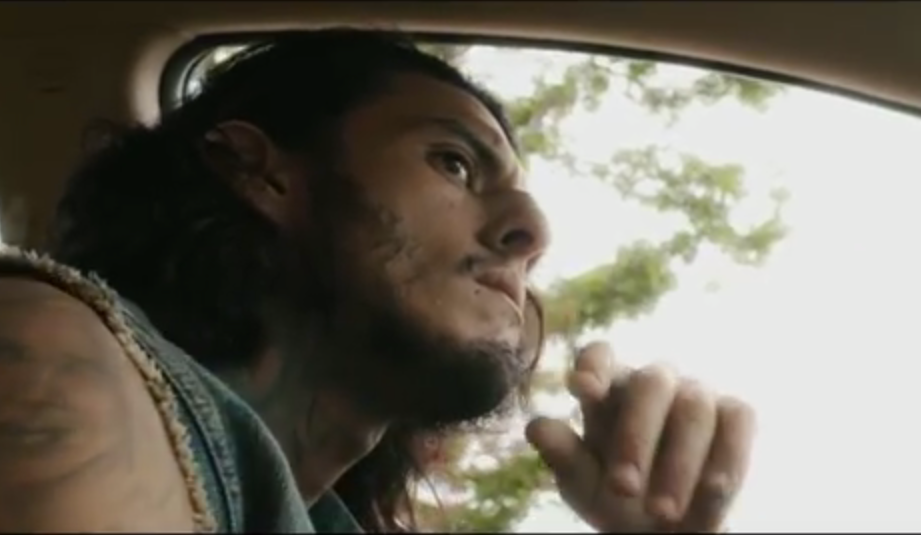 In an effort to promote the movie Khali The Killer, it seems like the Sony company got too excited and accidentally released the entire film instead of just the official red band trailer in their YouTube channel.

“It certainly doesn’t appear to be a gimmick, as the studio seemingly has nothing to gain from offering a film for free while touting its availability in DVD and digital formats,” reported CBR. 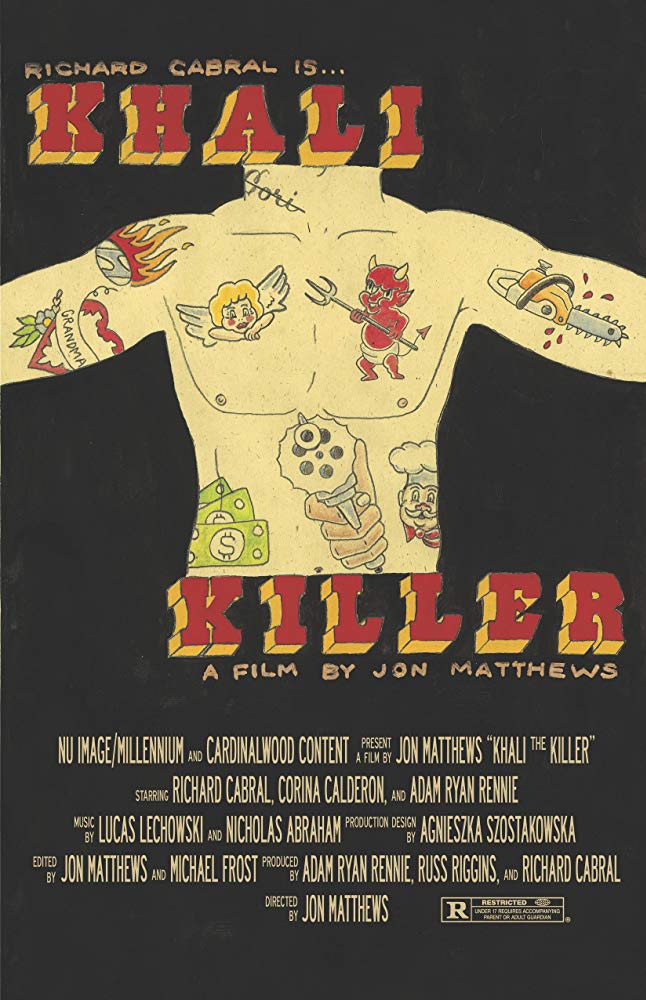 The film is about a retiring hitman who takes on one last job to help support his ailing grandmother’s end of life care. Everything falls apart for him as he develops empathy for his targets and is forced to make the toughest decision of his life.

Khali The Killer, produced by Nu Image/Millennium and Cardinalwood Content, was initially released on DVD and Blu-Ray last November 2017, and is set to be shown on theatres this August 31. The film was uploaded on YouTube for at least five hours until it was taken down eventually.

Talk about trailers giving out the entire plot! But seriously, if you’re interested in the no-spoiler trailer of the film, here’s the real one:

This Pinoy student reimagines Manila into a Makoto Shinkai film

Uber driver creates a funny set of rules for his passengers; includes ‘No farting’