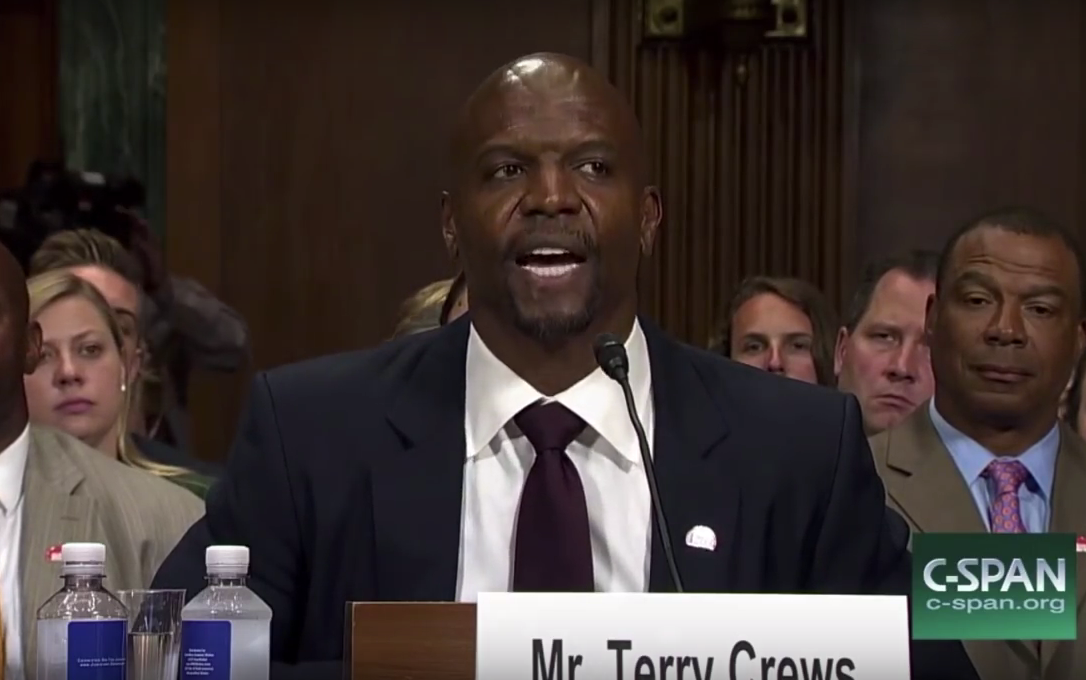 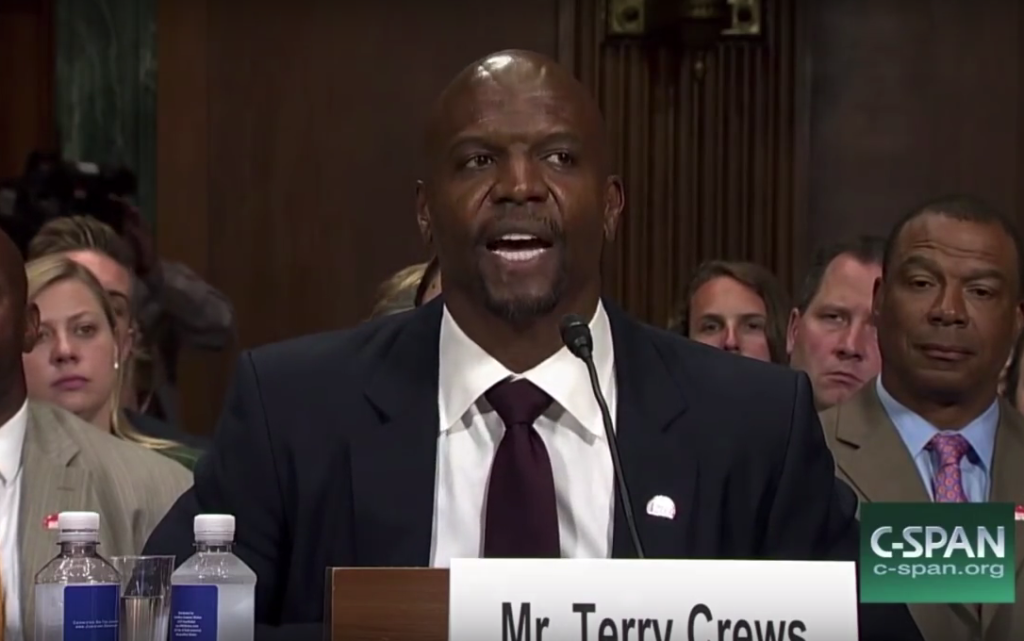 Just last week, actor Terry Crews testified before the US Senate Judiciary Committee as he spoke in detail about his alleged sexual assault by a renowned Hollywood actor whom he did not name.

“I am an actor, author, former athlete, advocate and a survivor of a sexual assault,” he opened up. “The assault lasted only minutes, but what he was effectively telling me while he held my genitals in his hand was that he held the power,” Crews told the Senate Committee, “That he was in control.”

“This is how toxic masculinity permeates culture. As I shared my story, I was told over and over that this was not abuse. This was just a joke. This was just horseplay,” he said. “But I can say one man’s horseplay is another man’s humiliation. And I chose to tell my story and share my experience to stand in solidarity with millions of other survivors around the world. That I know how hard it is to come forward. I know the shame associated with the assault.”

When asked by Senator Dianne Feinstein why Crews didn’t fight back, he said, “As a black man in America, you only have a few shots at success. You only have a few chances to make yourself a viable member of a community… I’m from Flint, Michigan. I have seen many, many young black men who were provoked into violence, and they went to prison. Or, they were killed. They’re not here.”

Crews also talked about how he wanted to support fellow victims to come forward and to create a bill for survivors. “This past year we have seen powerful men in Hollywood and elsewhere finally held accountable for sexual assault,” he said. “We also saw the backlash survivors faced coming forward. I wanted these survivors to know that I believed them, I supported them, and that this happened to me too.”

“I am honored to use my platform and story to help create additional civil rights protections for survivors across the nation under the Sexual Assault Survivors Bill of Rights,” Crews said.

The Sexual Assault Survivors’ Bill of Rights, as reported by Vulture, “would codify certain rights for people reporting assault, like having their rape kits preserved and forensic testing subsidized, in all 50 states.” InqPOP!/Bea Constantino 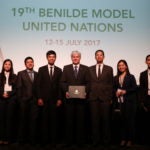 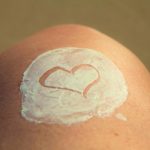 Skincare 101: Your how-to guide to healthy-looking skin this Summer