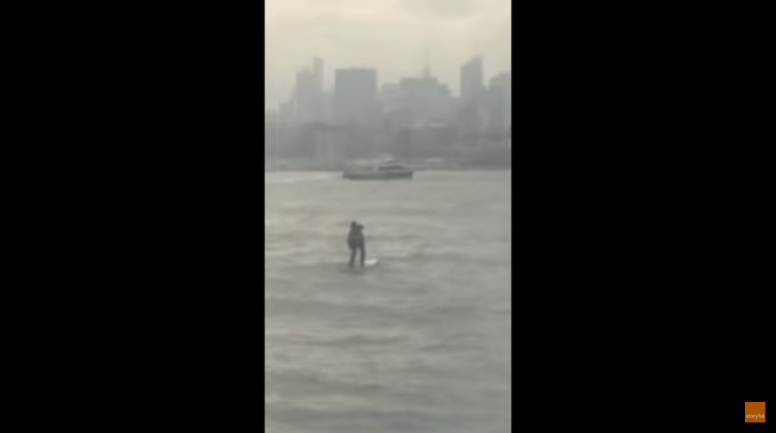 Things are not going so well with New York’s transportation, but this hero is not taking no for an answer when it comes to getting to work on time—wearing a business suit and all.

Citizens riding a ferry spotted this man literally paddling across the Hudson river, and of course they had to take a video to share all over social media. The man in question is Jersey City resident Scott Holt, and he was apparently running late for a meeting with a potential manager.

Though Holt made it to his meeting on time, he told NBC that “Boats’ wakes were coming at [him] from different angles and the current was quick closer to Manhattan,” and that he almost fell into the water a couple of times.

Holt even came across a water taxi captain at the end of his voyage. “The Waterway guy was straight out of a movie, screaming, ‘Are you trying to f****** die out here?’” Holt said. “He was being helpful but cursing me out at the same time.”

In the end, Holt’s meeting didn’t go as well as the commute, as he is “still looking for a manager.” As for the remarkable journey, Holt just looked at the bright side and said, “I got a free commute and a free shoe shine out of it.”

What a guy! InqPOP!/Bea Constantino

LOOK: 13 of the best Mean Girls and Game of Thrones crossover GIFs on the internet 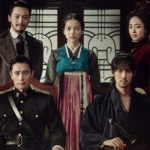 WATCH: Netflix releases key art and trailer for ‘Mr. Sunshine,’ a new K-drama from the creators of ‘Descendants of the Sun’ and ‘Goblin’ 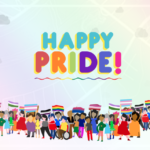