In this digital age, it isn’t uncommon for people to edit and enhance their photos using different apps or software tools then share it on social media. But claiming your photos to be “professionally shot” when they’re not, that’s another story.

Singaporean Instagram star Daryl Aiden Yow found himself in hot water after being exposed that some of the travel shots featured in his well-curated IG account were in fact photoshopped and that these photos were taken from other sources.

An online publication presented a handful of his photos that looked dubious and edited, some of which Yow has already deleted or given credit to the original source. However, there are shots that, while obviously majorly edited, are still outrightly claimed to be taken using only a Sony A7RII (as the photos were apparently sponsored content for the Sony Alpha brand).  They do make you wonder how he can proudly sell his “photography” to camera brands when his photos are obviously manipulated to an extent that makes Yow appear like a seasoned photographer.

Here’s a sample screenshot of his Instagram page. The fakebusters showed where the photo originally came from and how Yow photoshopped himself into it. 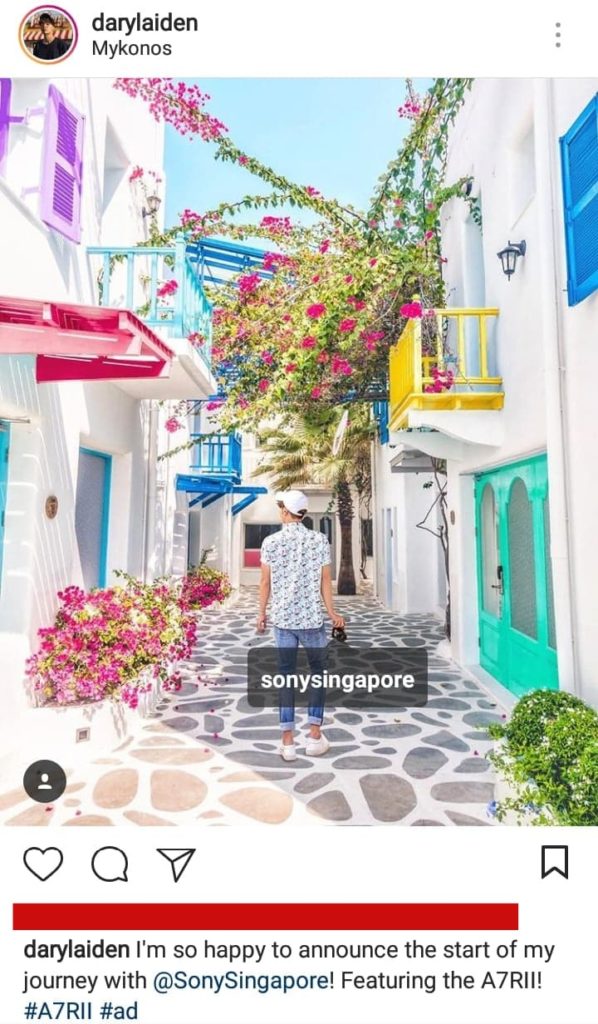 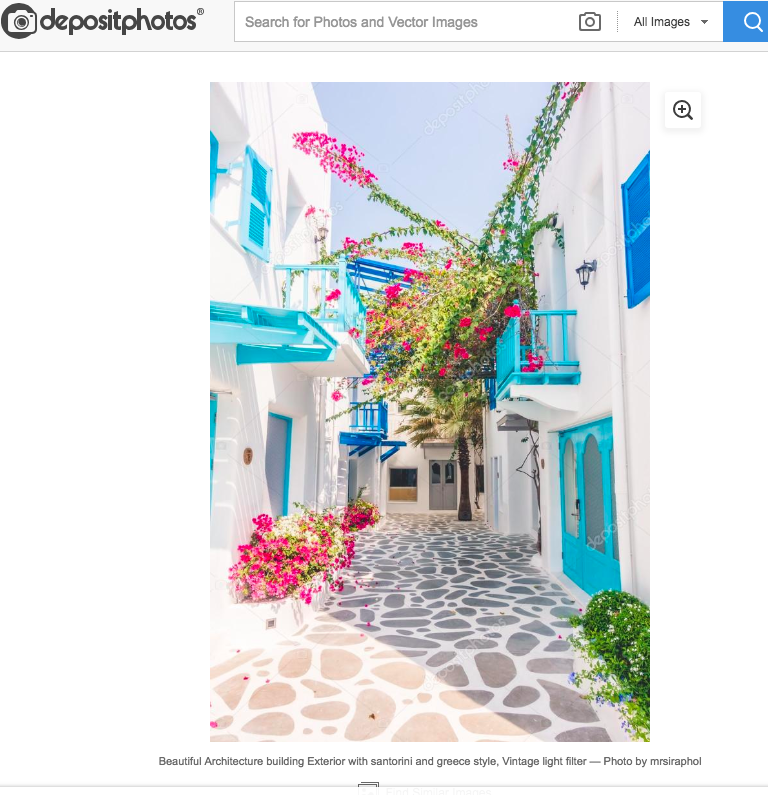 If you scroll through his Instagram page, you’ll notice that most of his shots have been digitally manipulated and enhanced. Though there is nothing inherently wrong in enhancing photos to bring about its best qualities, Yow does in fact fail to indicate in his caption that his photos were photoshopped. His photo captions are also somewhat misleading, making it appear as if he really took the shot and was at the said location. In an interview in 2016, Yow stated that “all my Instagram photos are shot professionally — I don’t post iPhone photos — probably because I’m a photographer and there are different expectations of me. I’m a perfectionist when it comes to my photos.” This statement would be self-contradicting, in the sense that editing and using other people’s shots to pass up as your own artistic output is outright plagiarism.

People did not hold back in savagely reacting and commenting on his posts. Several of them have pointed out how he “photoshopped” his photos.

While others sarcastically praised him for his mad photoshop skills:

Someone couldn’t help but give her two cents about the whole thing. 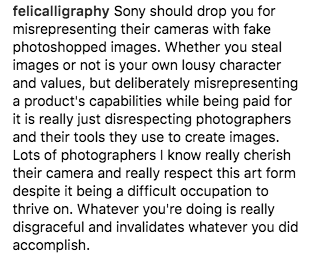 A brand even decided to use his “photoshopped photo” as a marketing strategy for their campaign.

Why do Adobe Photoshop when you could be there for real? 😉 We fly to Athens starting from $219 🇬🇷!Check out our Athens 1st anniversary (and Berlin inaugural launch) sale ✈ http://bit.ly/DAYsinEurope

Yow released an official statement on his Instagram account regarding the matter. He admitted to using stock photos and using misleading captions. But he cleared that his work collaborations with his friends were “honest and fair”. You can read the full statement below:

I didn’t intend to release any statement regarding recent events, largely because I did not know how I could accurately express how sorry I am. But seeing how people are now making baseless and false allegations against those close to me—simply by mere association—I have decided to confront the facts instead of leaving them subject to speculation. I did not want to let any more people down.

The outrage regarding how I have conducted myself is justified and I accept full responsibility for my actions and all consequences that arise from those actions.

I was wrong to have claimed that stock images and other people’s work were my own. I was also wrong to have used false captions that misled my followers and those who viewed my images. Having marketed myself as a photographer, I fell far short of what was expected of me and disappointed those who believed—or wanted to believe—in me. For all of that, I apologise.

Those close to me disagree with my actions and have asked, whenever they felt that something was not right about my images, that I stop my actions immediately. I did not take their advice seriously and would give reasons that I thought would assuage any concerns they had over those images—just enough so that we would move on to other issues. I let them down with my actions.

I would also like to take the opportunity to clear the air. The end-products of my collaborations with my friends remained honest and fair. Whatever my shortcomings were, I did not bring them to my collaborations. That would not have been fair to those who collaborated with me, and they would not have allowed such practices to be carried out in any event. These people are hard-working professionals and I was hurt to see people make baseless allegations or insinuations against them or question their integrity. They should not be hounded for my errors. To that end, I hope that these baseless allegations or insinuations would stop.

Though an apology is not enough to undo the damage he did, let’s just hope that Yow will really learn from his mistakes and that importantly, no one would follow his footsteps anymore.

This photoshop mishap is every magazine’s worst nightmare