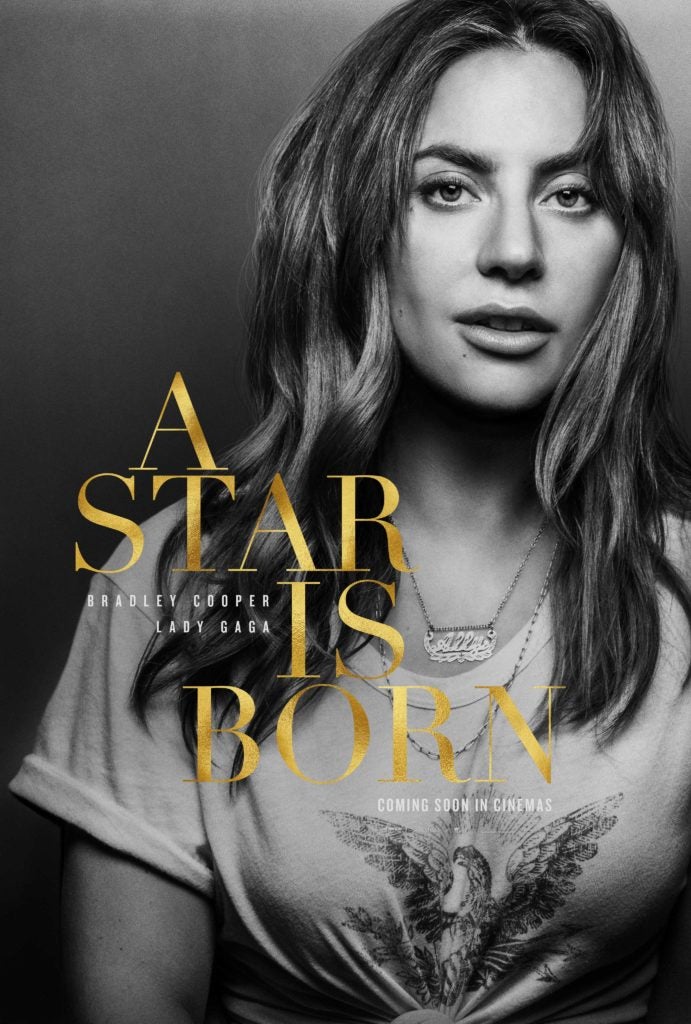 Warner Bros. Pictures has just unveiled the highly-awaited official trailer 1 of the romantic drama “A Star is Born.”

In this new take on the tragic love story, he plays seasoned musician Jackson Maine, who discovers—and falls in love with—struggling artist Ally (Gaga). She has just about given up on her dream to make it big as a singer… until Jack coaxes her into the spotlight. But even as Ally’s career takes off, the personal side of their relationship is breaking down, as Jack fights an ongoing battle with his own internal demons. 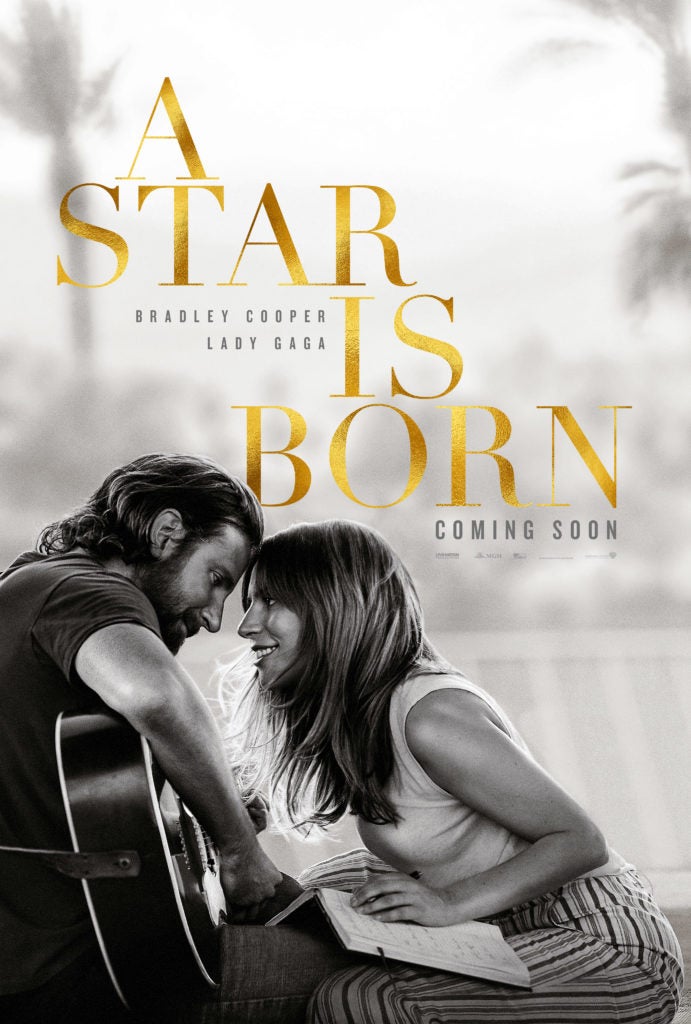 The cast of “A Star is Born” also includes Andrew Dice Clay, with Dave Chappelle and Sam Elliott.

In addition to playing Ally, Gaga, who earned her Oscar nod for the song “Til It Happens to You” from “The Hunting Ground,” performs original songs in the film, which she wrote with Cooper and a handful of artists, including Lukas Nelson, Jason Isbell and Mark Ronson. All the music is original and was recorded live. 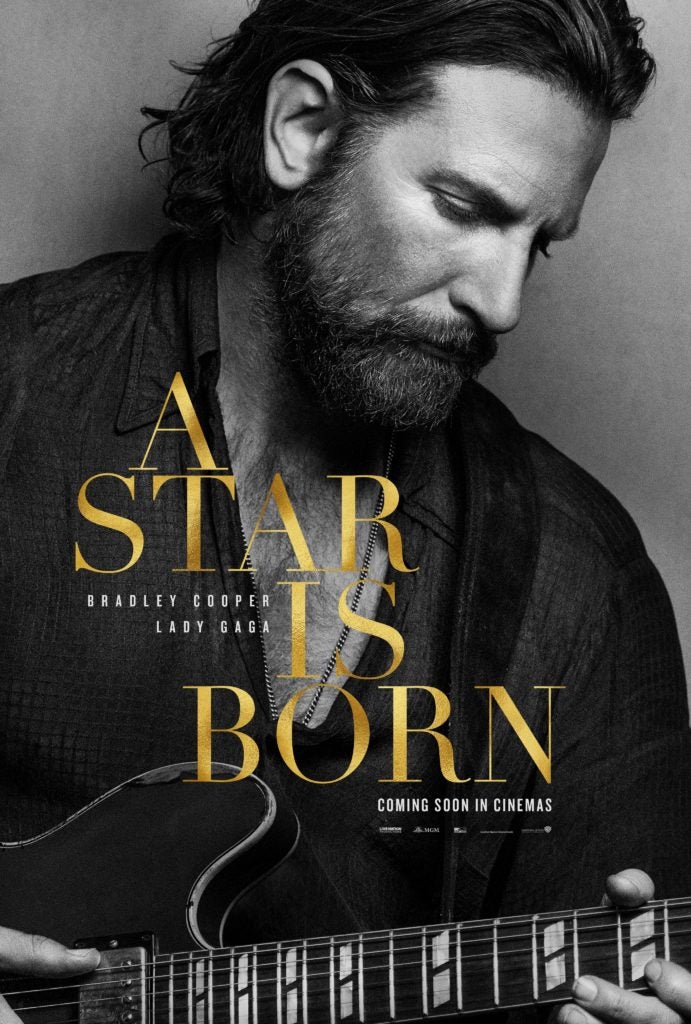 Check out the trailer below and watch “A Star is Born” in Philippine cinemas October 10.

A STAR IS BORN – Official Trailer 1

This October 10. #AStarIsBorn. Only In Cinemas.

A Star Is Born
Bradley Cooper
Bradley Cooper-Lady Gaga's 'A Star is Born'
Lady Gaga
INQPOP! Stories we think you might also like: