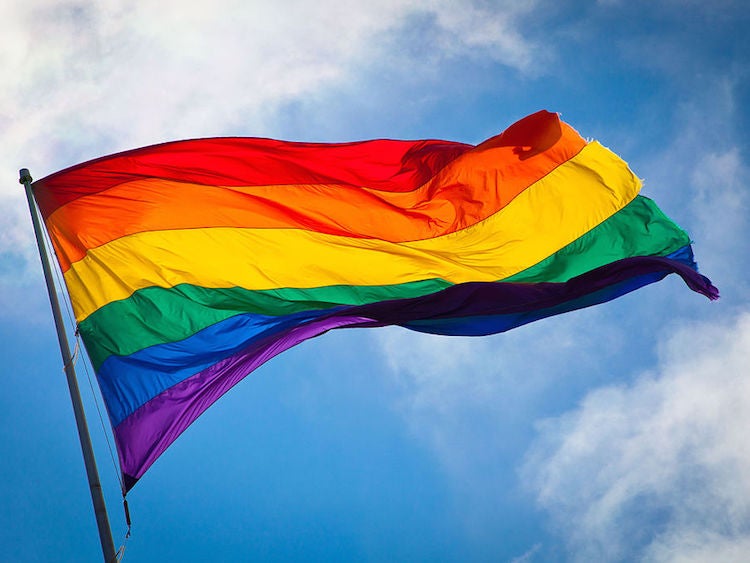 Hawaii has become the 12th US state to ban therapists from offering conversion therapy to minors. The law, which will come into effect on July 1, was signed by Hawaii Governor David Ige.

“The overwhelming scientific research has shown that conversion therapy is not effective and frequently has lasting harmful psychological impacts on minors,” Gov. Ige said in a ceremony held at the Hawaii State Capitol building.

“For our LGBTQ youth, it often results in feelings of isolation, depression, and hopelessness. It has absolutely no place on our lovely islands,” he added.

He later posted a message of support on Twitter, using the hashtag #BornPerfect:

I’m proud to join the 11 other states who have banned "conversion therapy" and send a strong message to our LGBT youth: that sexual orientation is not an illness to be “cured” – we accept you just the way you are. #BornPerfect

Conversion therapy, sometimes referred to as cure therapy, is a pyschological or spiritual process designed to change a person’s gender identity and sexual orientation. Conversion therapy has been condemned by almost every leading medical association in the United States, including the American Academy of Pediatrics (AAP), American Counseling Association (ACA), American Psychological Association (APA), and Mental Health America (MHA). On a signed declaration, they stated:

“We, as national organizations representing millions of licensed medical and mental health care professionals, educators, and advocates, come together to express our professional and scientific consensus on the impropriety, inefficacy, and detriments of practices that seek to change a person’s sexual orientation or gender identity, commonly referred to as “conversion therapy.”

“We reiterate the prevailing science confirming that variations in sexual orientation and gender identity represent normal expressions of human diversity and cannot be changed at will. We affirm the contemporary scientific agreement that being lesbian, gay, bisexual, or transgender (LGBT) is not a mental illness or disorder and should not be pathologized.”

The new law has received mostly positive reactions from residents, especially young people who will be directly affected by it.

“A lot of my friends had parents who aren’t as accepting as mine are and they were considering conversion therapy options. One friend of mine—a trans girl—her parents had the brochures in the house and she was going to be sent away,” 17-year-old Andrea Kirk told Hawaii News Now.

Mathew Shurka, a conversion therapy survivor from New York who is now a strategist for the national Born Perfect campaign, also shared what he went through in the five years he was subjected to the process:

“I was diagnosed with addiction to other males. They categorized it as addiction. And they said I had too many female role models in my life. As part of my treatment, I wasn’t able to speak to my mom or two sisters for three years,” he said. Shurka was only 16 years old when he underwent the process. 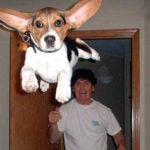 15 weird photos that are even more fascinating without context 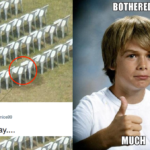