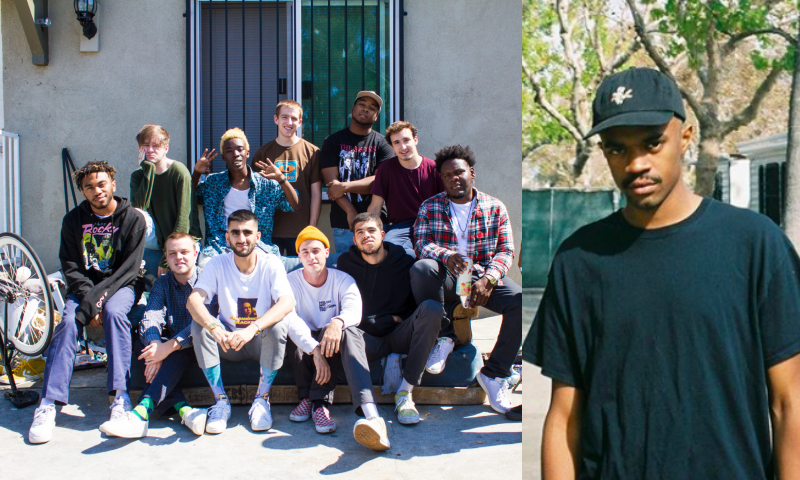 BROCKHAMPTON, a hip hop collective from Texas, has announced that Ameer Vann is no longer part of the group after several sexual abuse claims against him surfaced. In a statement on their Twitter account, the group apologized to the victims of Ameer’s actions and for not speaking up sooner.

“We do not tolerate abuse of any kind. This is not a solution to their suffering, but we hope this is a step in the right direction,” they wrote.

They announced that they will be cancelling the rest of their current US tour to “go home and regroup.” Additionally, the release of their newest album “Puppy” will also be delayed.

The boy band, which was founded by Texas-raised musician Kevin Abstract in 2015, was comprised of 15 young men ranging from rappers to art directors. The group has been dubbed as an “entirely independent creative agency and record label, as much as it is as a thriving musical group with diehard fans across the country.”

Ameer Vann, having met Kevin Abstract in high school, was one of the first members of the group. In a 2017 interview with The Fader, he described what BROCKHAMPTON meant to him:

“Brockhampton is important because it’s a grind stone. It’s a way for me to sharpen myself as an artist — just the way that iron sharpens iron, the artist sharpens the artist. It’s a house full of amazing, creative people and they challenge me everyday to be the best artist I can be.”

Allegations of sexual misconduct against Vann surfaced earlier this month. Singer-songwriter Rhett Rowan, who says she was previously in a relationship with the rapper, said that he was “manipulative and mentally abusive.”

I can’t find the original tweets from @tayallard & @GIGlNOTHADID bc I’m in complete shock that this is finally coming to light, but I dated him and can confirm that Ameer Vann of Brockhampton is emotional manipulative and mentally abusive. #MeToo

Twitter user @GIGINOTHADID compiled messages from other women who were allegedly abused by the rapper on a Twitter thread, which can be read below:

Ameer Vann – not only is he a predator and cheater.. he also degrades women, makes forceful advances and does not ease up when asked, is emotionally abusive, uses girl, v manipulative, has sex with underage/legal fans

Vann responded to the allegations by apologizing on Twitter. “I’ve been in relationships where I’ve fucked up and disrespected my partners. I’ve cheated and been dismissive to my exes. Throughout the past 3 years I’ve been working hard to reflect on myself and seek out help. It continues to be a learning process every day,” he wrote.

I've been in relationships where I've fucked up and disrespected my partners. I've cheated and been dismissive to my exes. Throughout the past 3 years I've been working hard to reflect on myself and seek out help. It continues to be a learning process every day.

BROCKHAMPTON has been performing without Vann ever since the allegations surfaced, opting instead to stand in silence during his verses. Last May 23, Kevin Abstract addressed the issue in a live Instagram video.

“I don’t agree with anything Ameer has admitted to, and I’ve talked to him about that. I’ve talked to a bunch of people and he’s been getting help for like over the past year,” he said.

Women musicians react to sexual allegations against local indie bands
‘This is America’, shitposts, and why not everything is meme material
This is why Rihanna is no longer friends with Drake
Lana Del Rey announces end of Radiohead lawsuit, sings ‘Get Free’ in Brazil
Keira Knightley explains why she prefers to do historical films over modern day pieces
Netizens react to Tito Sotto’ appalling comments about single mothers
Amazon’s Alexa recorded a family’s private conversation—and sent it to a random contact 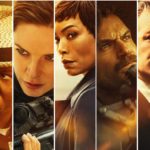 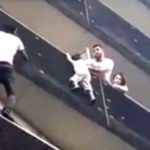 WATCH: ‘Real-life Spider-Man’ climbs to the fifth floor of a building to save a kid