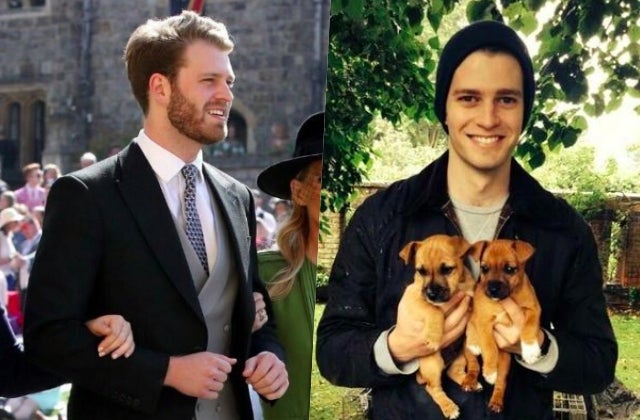 There are three kinds of people who watched the Royal Wedding, namely the hopeless romantics, the fashionistas, and the heartbroken — those who wept over their crushed dreams of one day marrying the prince.

Meet Louis Frederick John Spencer, the nephew of the late Princess of Wales and Princes Harry and William’s first cousin.

The 24-year old shook the internet when he was spotted at the recent royal wedding with the rest of the Spencer family.

Though not much is known about the Windsor princes’ cousin (other than the fact that he’s not married), a number of online users couldn’t help but admire the Viscount Althorp‘s good looks and killer smile.

Here’s what they had to say about him:

Does Louis Frederick John Spencer Viscount Althorp have Instagram?? Asking for a friend 🙄

"Louis Frederick John Spencer, Viscount Althorp (born 14 March 1994), is a British aristocrat who is a member of the Spencer family."

PICK ME, CHOOSE ME, LOVE ME. ♥ #RoyalWedding pic.twitter.com/Vc1G9GnP3Q

Um, ok, someone needs to set me up with Harry’s cousin, Louis Spencer. I think I’m ready for marriage. pic.twitter.com/o3gCddQXXx

Do you agree with their comments? Tell us in the poll below: 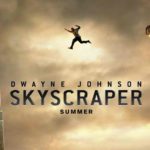 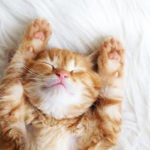