Here’s why you should tune in to the premiere of ‘Hotel on the Brink!’

Through the years, Situation Comedies (sitcoms) have entertained TV viewers with unforgettable stories and larger-than-life characters. And so, it should come as no surprise that many sitcoms still continue to resonate with fans today.

Though it may be difficult to live up to their expectations, we’re hopeful that GEM TV Asia’s newest series, ‘Hotel on the Brink!’ will give fans everything they love about the TV genre and more! 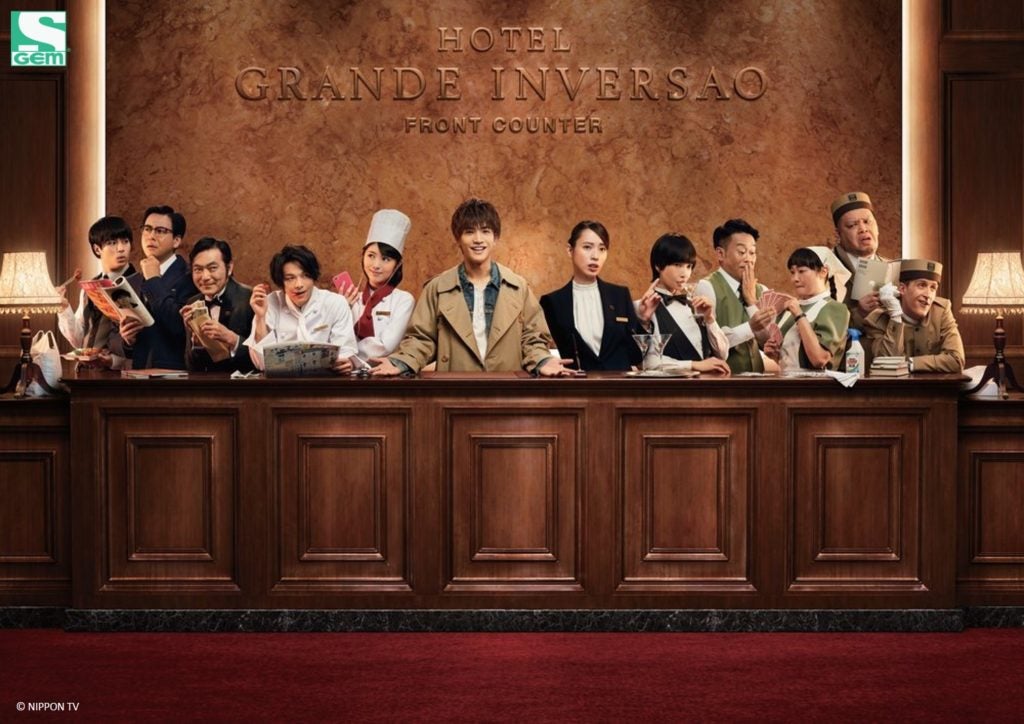 Here’s why you should get excited for the premiere of Hotel on the Brink! this coming May 28:

Hotel on the Brink! is a sitcom drama that centers on the lives of the staff at a luxury hotel, as they strive to operate amidst bankruptcy. 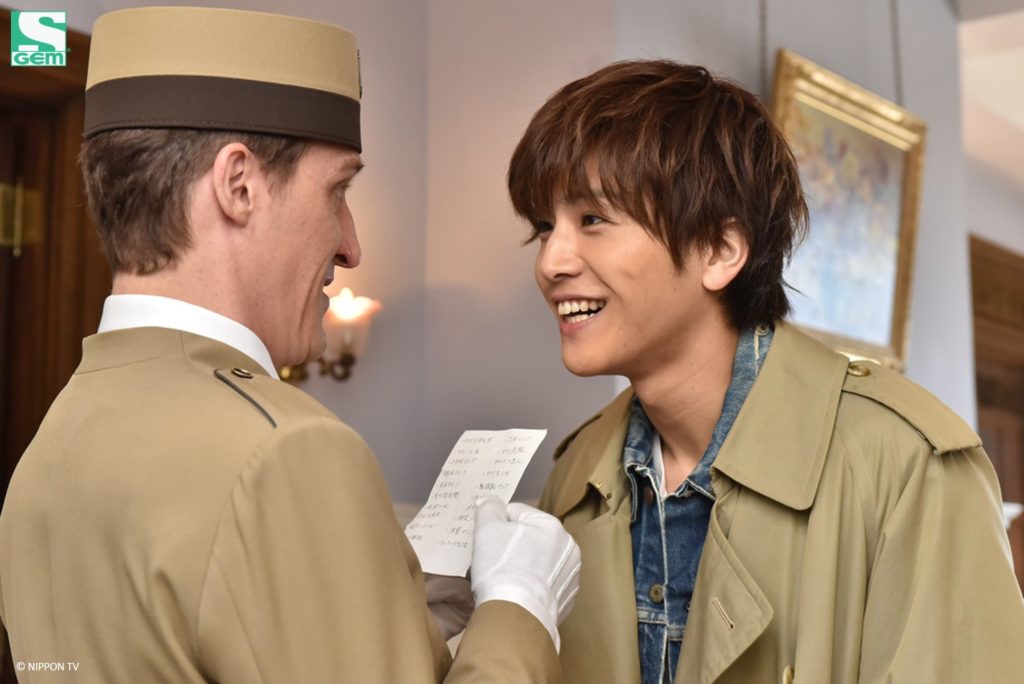 Armed with an unmotivated and somewhat arrogant hotel staff, the manager Sana Sakurai struggles to bring back life to the rundown establishment. But when a simple-looking man enters the hotel lobby and requests its services, the hotel’s luck suddenly turns around. What did the man request which helped the hotel? What will happen to Sana Sakurai, the hotel employees, and to this strange guest as the show continues on?

With a premise like this, it’s easy to get intrigued by the mystery and the drama of the show. And with the scenes shot at various locations in the hotel, you’ll feel like you’re actually staying in the fictional hotel — fully immersed and enjoying the comedic relief and plot twists of the series’s unique storyline.

With a plot that’s highly dependent on its characters, you can expect a number of colorful personalities on screen. From the show’s drunk bartender to its sketchy assistant general manager, Hotel on a Brink will definitely make you laugh, cry, and empathize with the characters on your TV screen.

Moreover, this show features EXILE’s and Sandaime J Soul Brothers’s Takanori Iwata, as he performs in his first-ever lead role in a drama series. 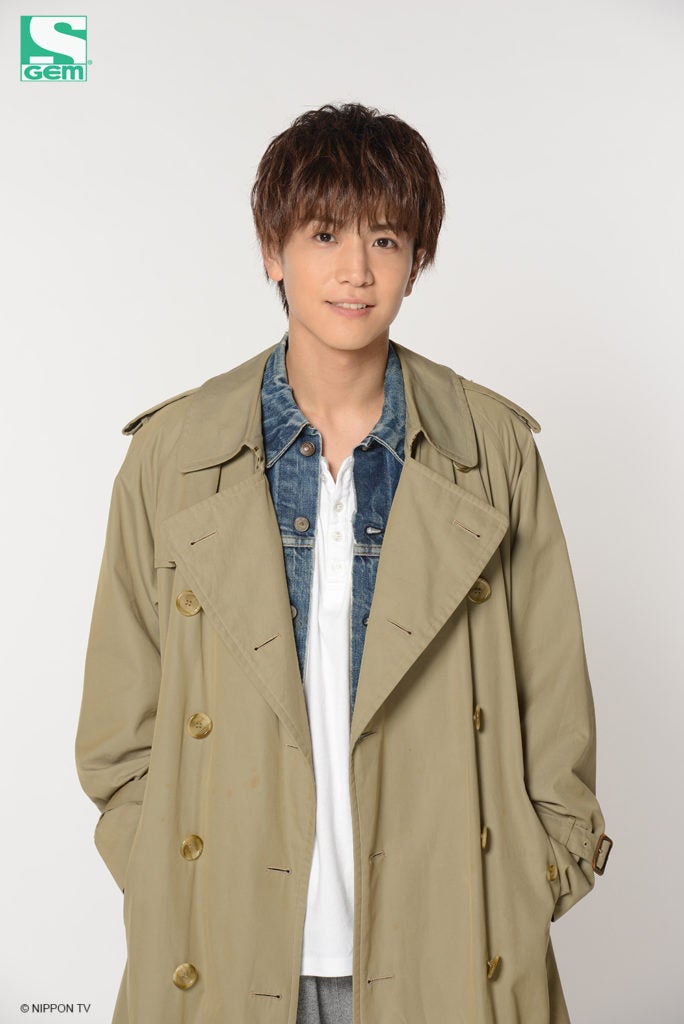 “It has always been one of my goals to take on the lead role in a drama series, hence I am highly motivated to challenge myself. Together with the other cast members and staff, I hope to deliver a refreshing play, that incorporates reversals in the plot, making everyone feel exhilarated,” says Iwata during an interview with GEM Entertainment.

Sharing the small screen with Iwata is the talented actress, Erika Toda. Toda is known for her roles in Liar Game, Code Blue, Keizoku 2: SPEC, and Ryusei no Kizuna — the latter in which earned her three awards for Best Supporting Actress. 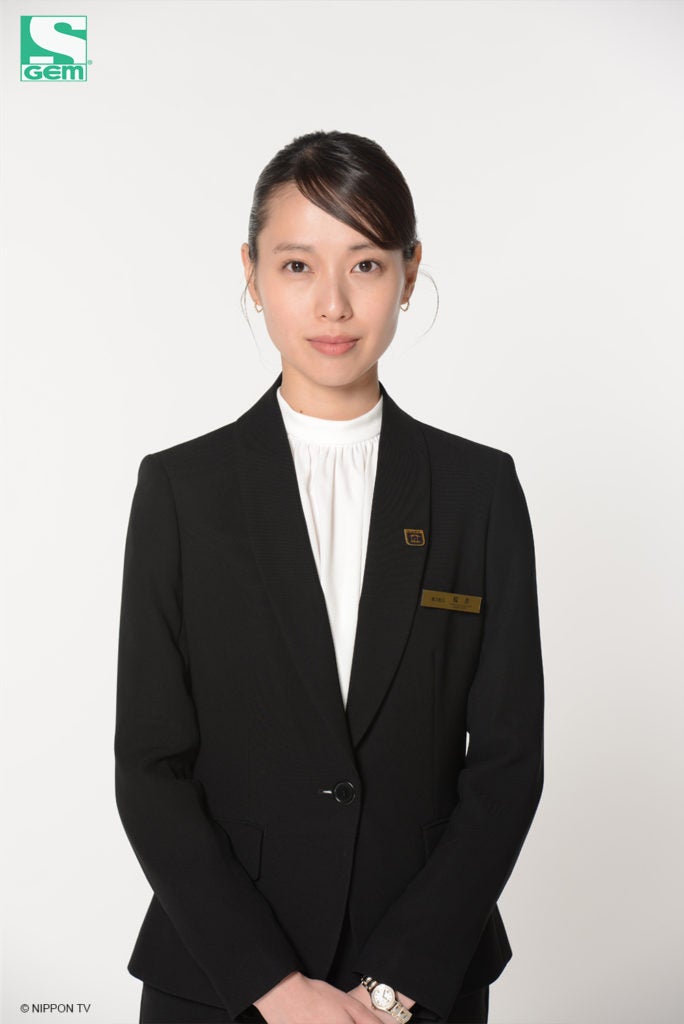 Hotel on the Brink! will also mark Toda’s return to Nippon TV.

“I was shocked to hear that it has been 12 years since I last starred in a drama series produced by Nippon TV. It is my first time acting as a hotelier, much less the role of a general manager in a hotel! However, it would be interesting to watch my character, Sana, who is an undignified general manager. I hope to create a splendid hotel with the director and cast through this drama,” explains Toda in an interview with GEM Entertainment.

With a cast this talented, you’ll surely be brought on a roller coaster ride of fun, laughs, and a whole lot of emotion! 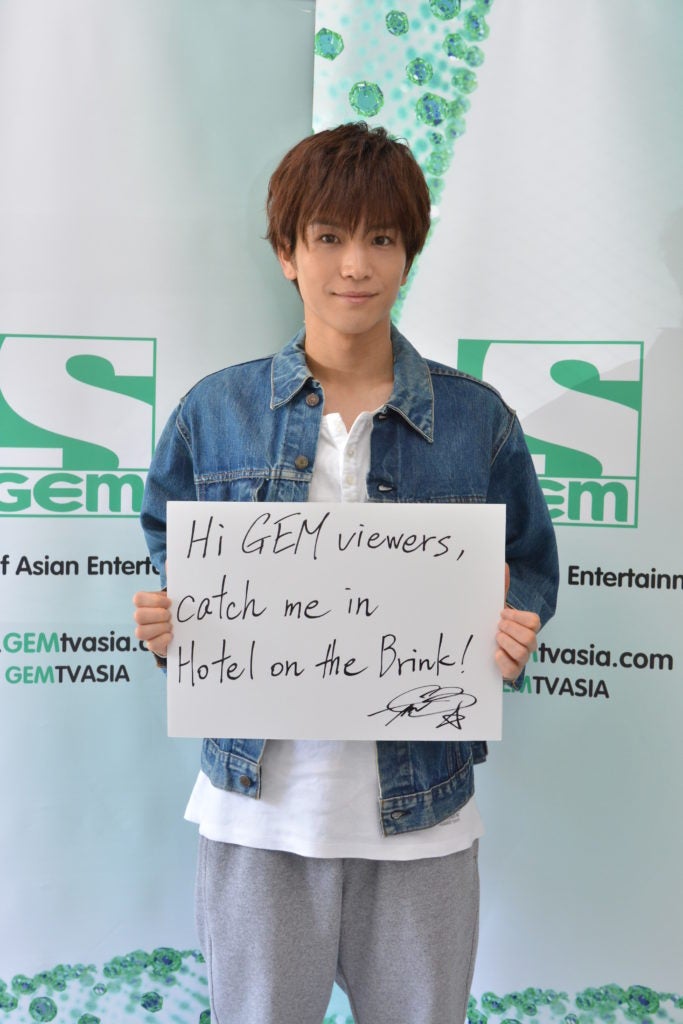 Catch Hotel on the Brink! on May 28 and keep up with the sitcom every Monday and Tuesday on GEM TV Asia in Skycable channel 116 for Metro Manila and Skycable channel 222 for Cebu, Davao, Bacolod, Iloilo, and Baguio.

GEM TV Asia is also available on many other cable operators nationwide.

To know more about the show, visit www.GEMtvasia.com

GEM Entertainment
Hotel on the Brink
Nippon TV
Sitcoms
TV
INQPOP! Stories we think you might also like: