The Brits and Americans are at it again.

Brits and Americans have their own way of referring to things. What Americans call the toilet, the Brits refer to as the loo. Elevators are called lifts in the UK; while television is referred to as telly. So it isn’t unusual to call these things differently from each other depending on which kind of English (the American or the British) you are using.

But when New York Times tweeted about their recent discovery of this popular British side dish and described it as a “fluffy pancake [that] is excellent for breakfast, brunch, lunch and dessert any time of year,” the Brits just had to speak up.

This large, fluffy pancake is excellent for breakfast, brunch, lunch and dessert any time of year https://t.co/rIYTybknnm pic.twitter.com/iAlpcidZxe

Referring to a 200-year old dish as a “fluffy pancake” was definitely unforgivable among the Brits that they took to Twitter to educate their mates from America:

This is a Yorkshire pudding. You're welcome to come over here and try a proper one (we even have it as a wrap).

It’s called a YORKSHIRE PUDDING you heathens 😂
The recipe is older than America! https://t.co/vfZ6IL3qME

Fluffy pancake ? It's a YORKSHIRE PUDDING, don't even think of calling it anything else, especially in Yorkshire. I am spitting feathers right now

This is not a dessert! This is a thing of beauty that should be filled with beef and vegetables. Or sausage and mash. It is a Yorkshire pudding. pic.twitter.com/Nxf6syE6sq

Someone even added some helpful tips to fully enjoy your Yorkshire Pudding:

Being from Yorkshire I can confirm:
1. Yorkshire Puddings only exist to be served as a kind of starter. With gravy.
2. They are not a dessert food.
3. Aunt Bessie’s don’t count.
4. They are only for Christmas/Sunday dinner.
5. They can be turned into wraps. But only in York.

Pancake batter and Yorkshire pudding batter are literally exactly the same but you cook them differently. This form is still a Yorkshire tho

Whether it’s a fluffy pancake or a Yorkshire pudding, as Pinoys, our bet is on this fluffly “Bibingka”. 🙃 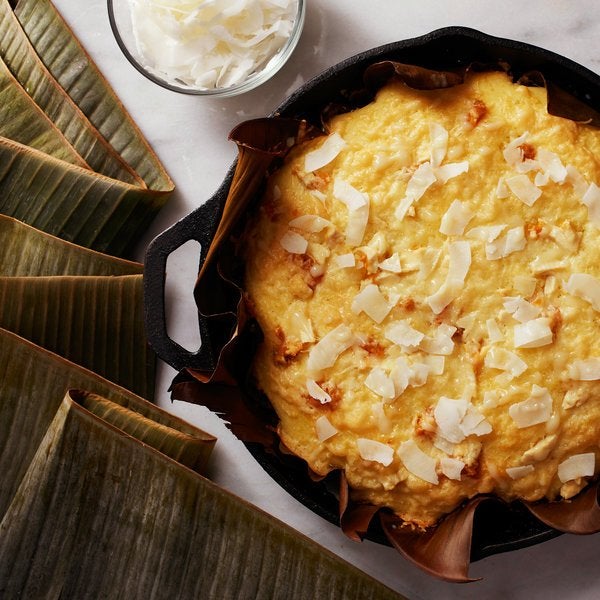