‘Ocean’s 8’ heist divas rule in their own posters

The eight character artworks for Warner Bros. Pictures’ upcoming heist thriller “Oceans 8” have just been unveiled, each one ready to steal away your attention.

Check out the one-sheet posters below and watch “Ocean’s 8” in Philippine cinemas June 13. 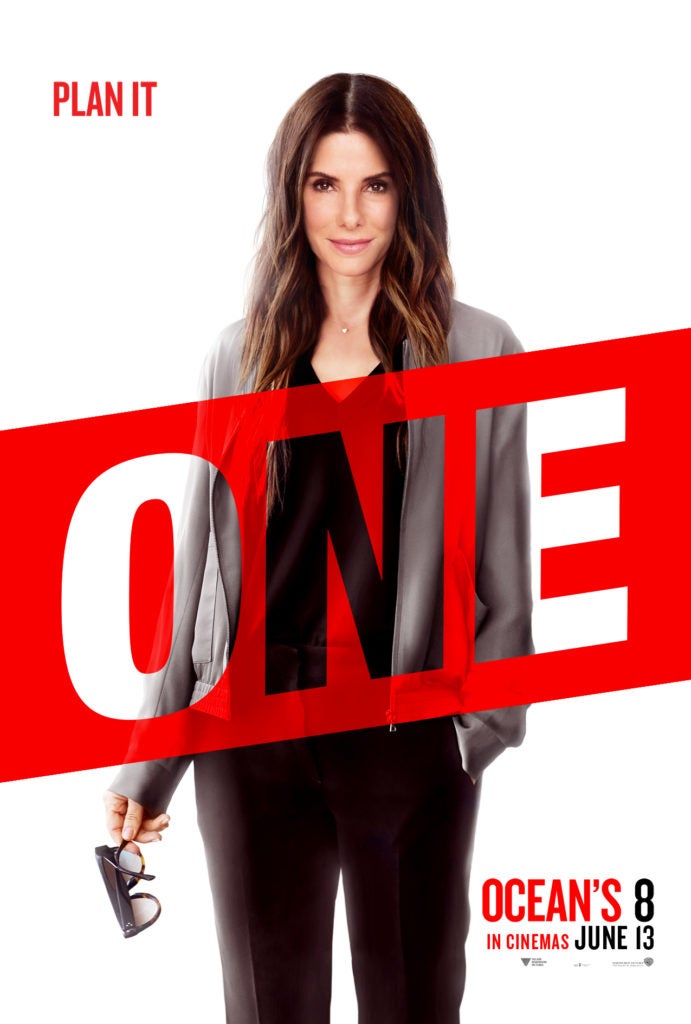 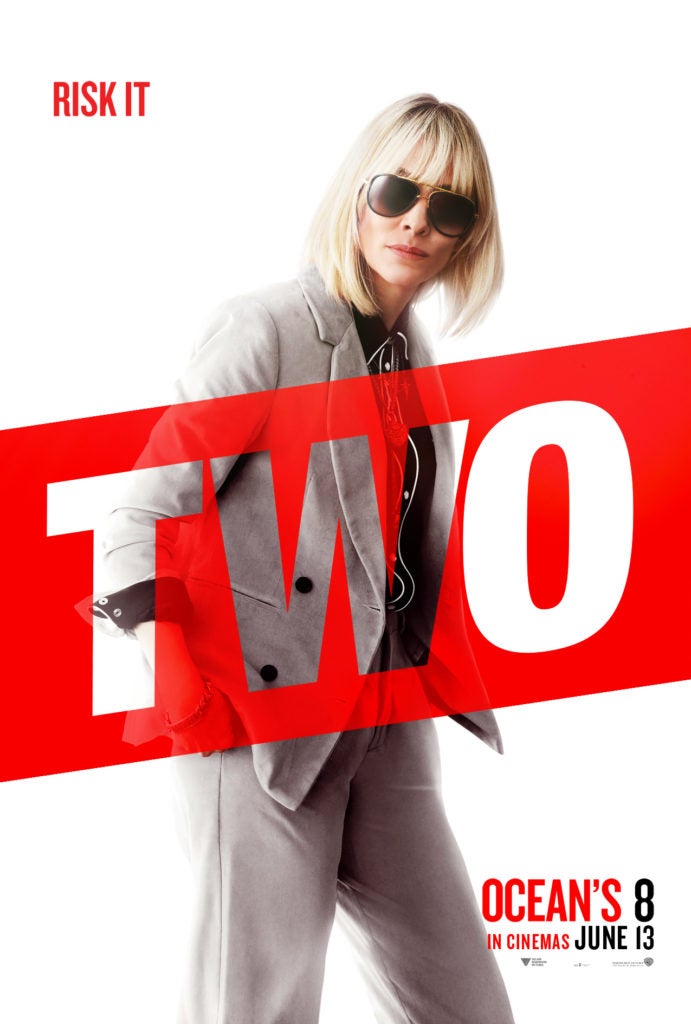 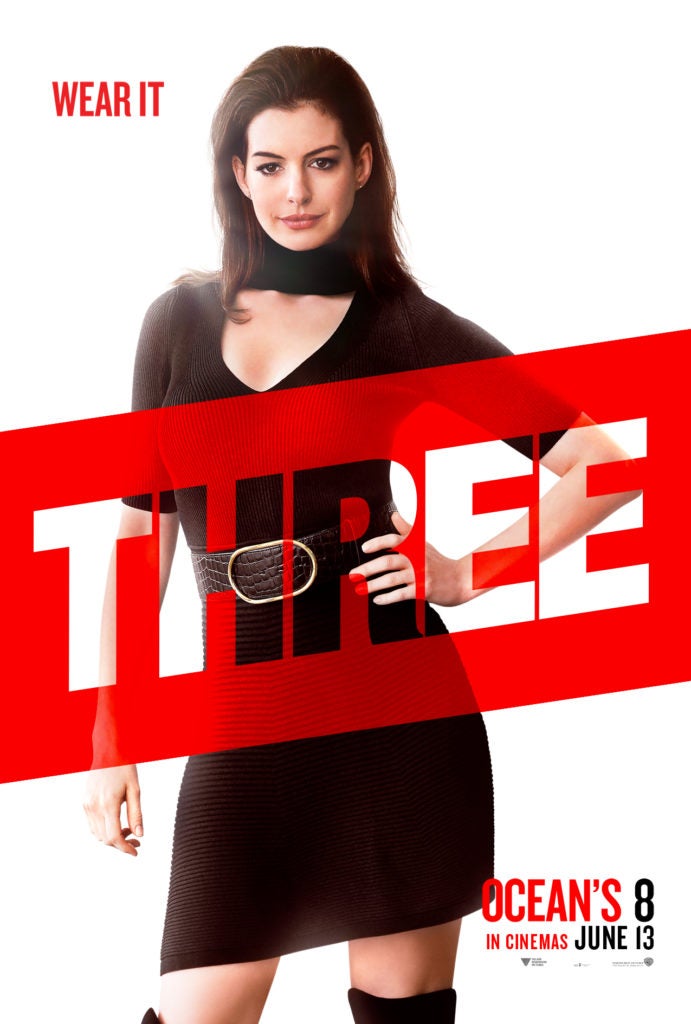 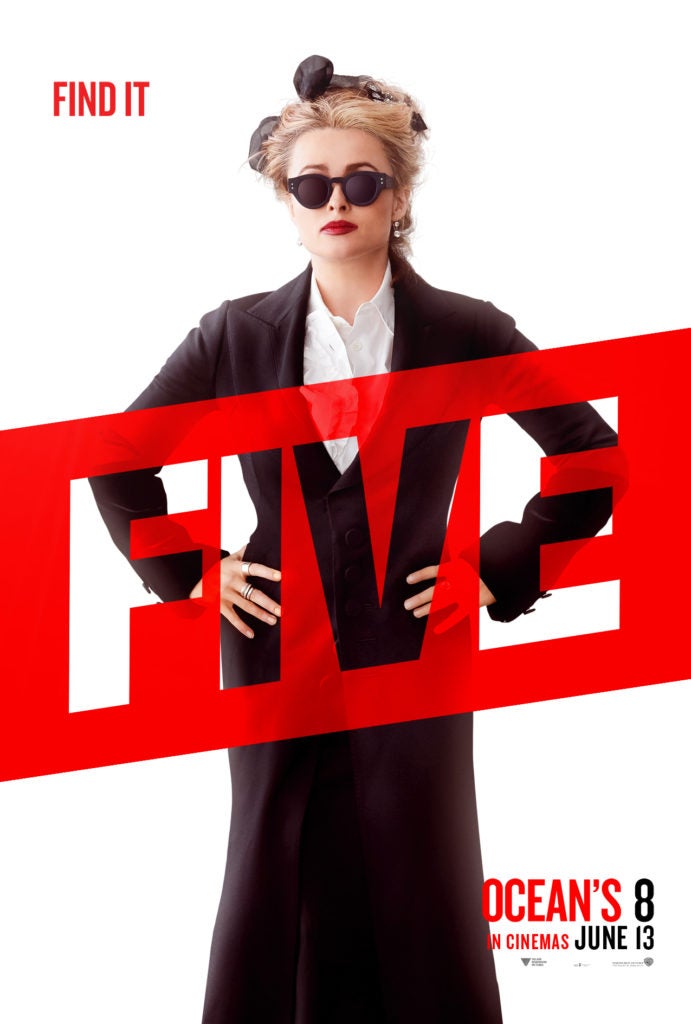 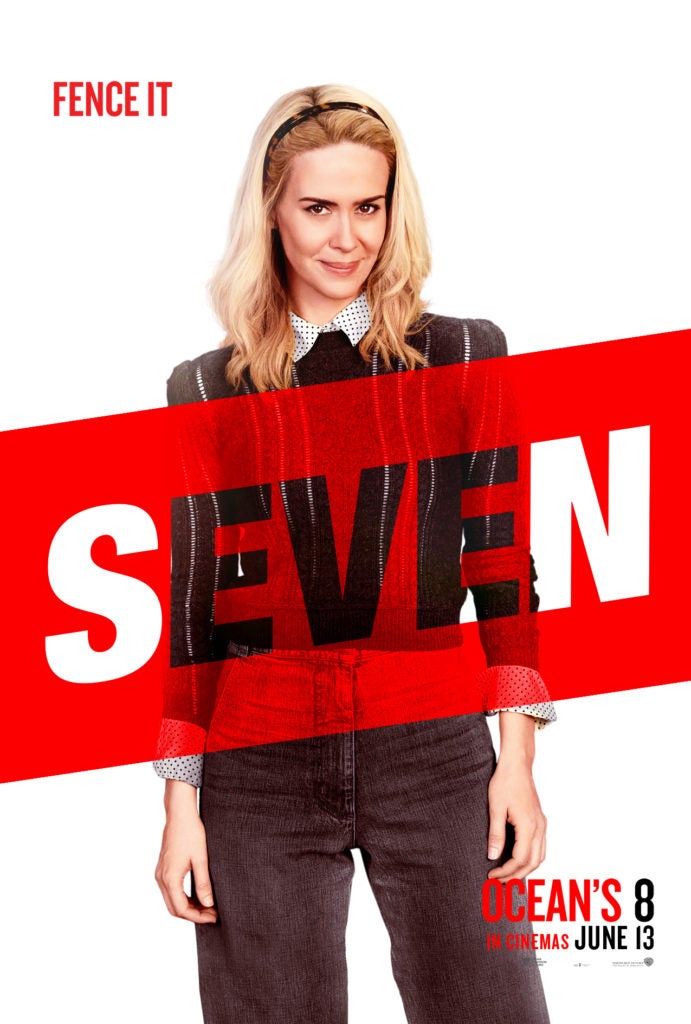 The target is a cool $150 million dollars in diamonds—diamonds that will be around the neck of world-famous actress Daphne Kluger (Hathaway), who will be centerstage at the event of the year, the Met Gala.

The plan is rock solid, but everything will need to be flawless if the team is going to get in and get away with the ice. All in plain sight.

“Ocean’s 8” also stars James Corden as an insurance investigator trying to put the pieces together, and Richard Armitage as Kluger’s unwitting date at the Gala.