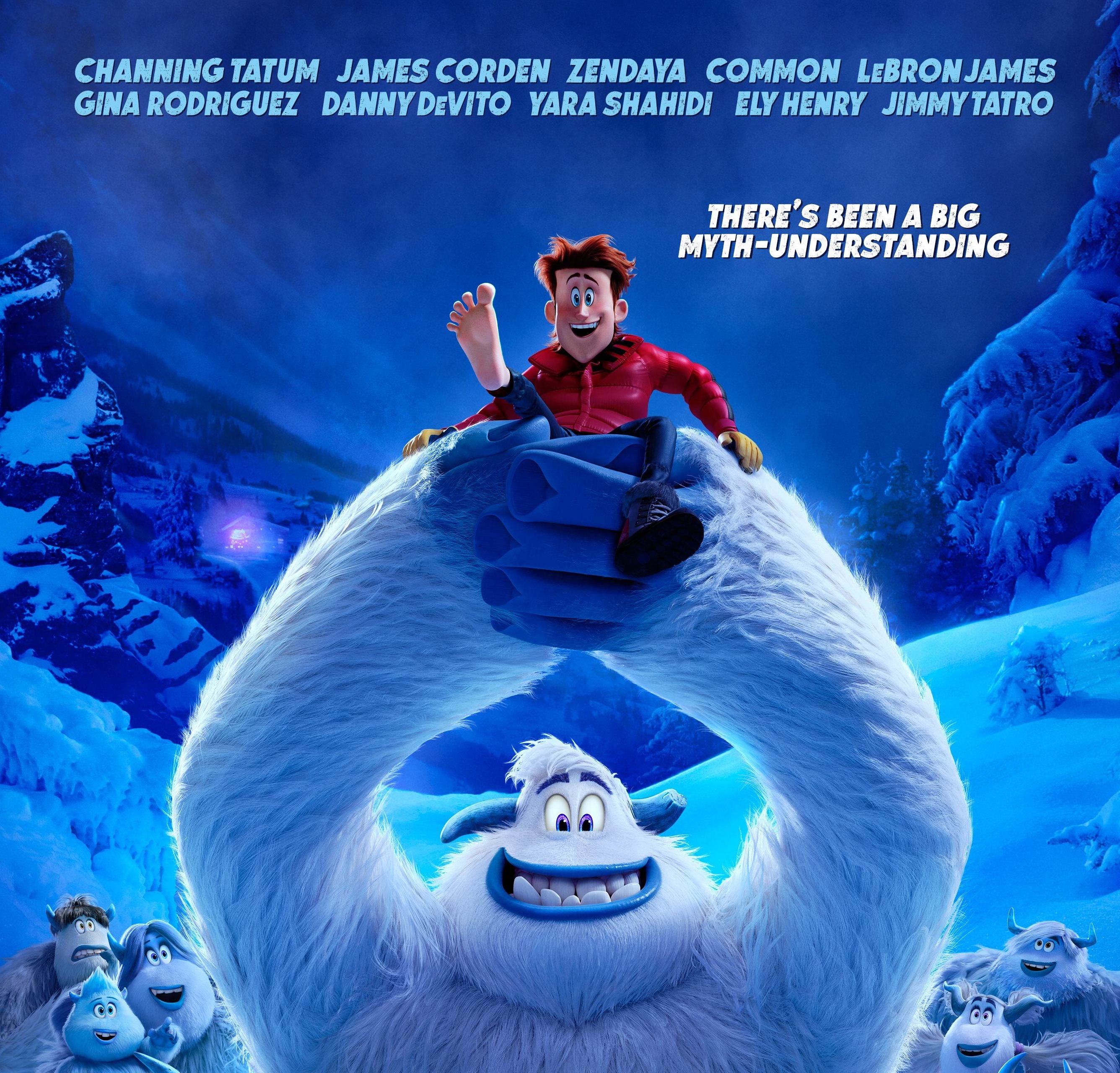 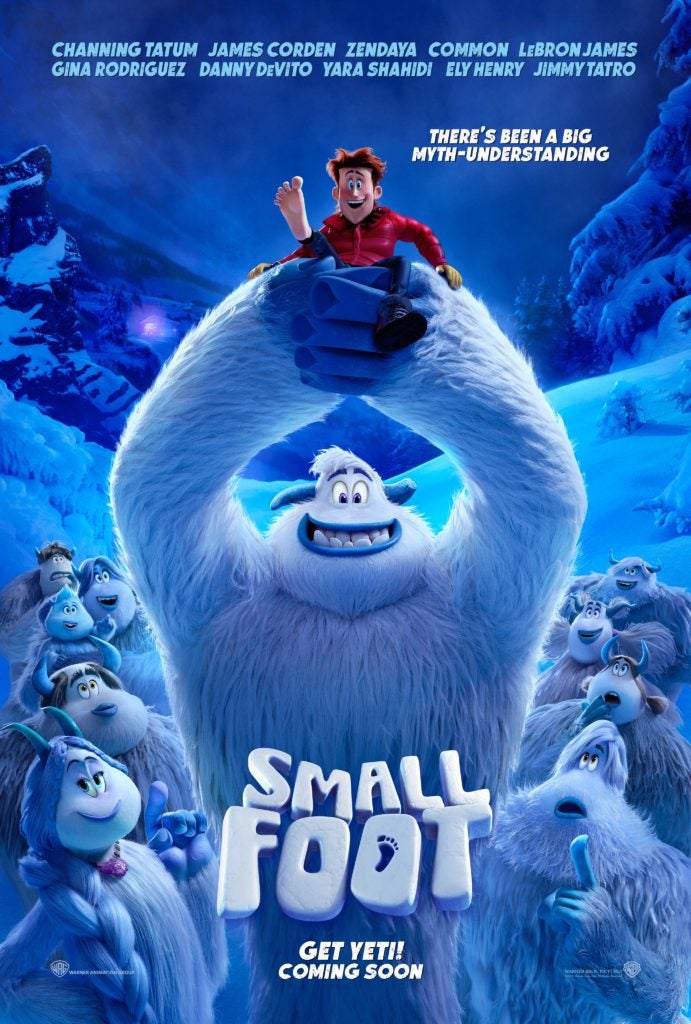 Discover a world that’s a blizzard of fun! Watch the new official trailer of Warner Animation Group’s upcoming comedy adventure “Smallfoot” now at the videos below.

An animated adventure for all ages, with original music and an all-star cast, “Smallfoot” turns the Bigfoot legend upside down when a bright young Yeti finds something he thought didn’t exist—a human.

News of this “smallfoot” brings him fame and a chance with the girl of his dreams. It also throws the simple Yeti community into an uproar over what else might be out there in the big world beyond their snowy village, in a rollicking story about friendship, courage and the joy of discovery.

Yeti or not, here they come. Watch the new trailer for #SMALLFOOT now! Movie arrives in cinemas September 27th.

“Smallfoot” is directed by Karey Kirkpatrick, Annie Award-winning director of “Over the Hedge” and Annie nominee for the screenplays for “Chicken Run” and “James and the Giant Peach.” The film is produced by Bonne Radford (“Curious George”), Glenn Ficarra (“Storks,” “The is Us,”) and John Requa (“Storks,” “This is Us”). Serving as executive producers are Nicholas Stoller, Phil Lord, Christopher Miller, Jared Stern, Sergio Pablos, and Kirkpatrick. The creative team includes editor Peter Ettinger, and composer Heitor Pereira.

The film is set to debut in Philippine cinemas September 2018. 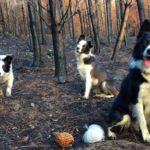 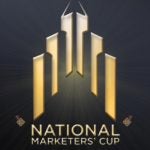