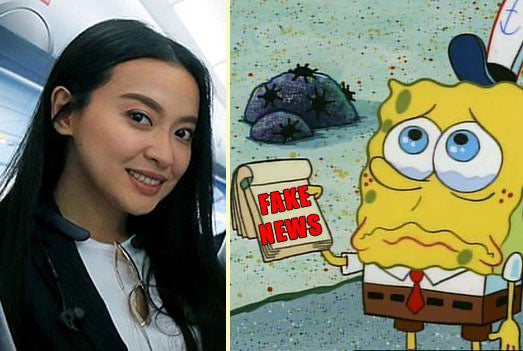 Aside from being the current Presidential Communications Operations Office (PCOO) Asec., Mocha Uson also works as a blogger on the side — mostly taking jabs or criticizing the mainstream media outlets and this administration’s opposition.

Uson has also been dragged into several incidents of posting fake news or misleading information and is considered as one of the most influential peddlers of fake news in the country—with more than 5 million subscribers on Facebook and 160,000 followers on Twitter. She was met with public outrage and mockery after she said that she is “a victim of fake news” during a Senate public information committee hearing. One of her most popular gaffe was when she moved “Mayong Bulkan” from Legazpi City to Naga and people online poked fun at the idea that Uson is so powerful, she can move mountains (or volcanoes).

Dubbed as the “fake news queen” by netizens, Uson has quite a record of fake news and misinformation, and Wikipedia seems to be keeping a list.

The list on her Wikipedia page cites articles which reported and fact-checked some of her social media posts and blog entries that are said to be misleading and misinforming the public. And since Wikipedia has an edit option, Uson’s page history shows an on-going “edit war” among contributors.

There’s even one that tried to add that Mocha Uson is “a blogger and she tells her own opinion on politics and other stuff.”

Right now, the page is semi-protected due to Wikipedia’s policy on vandalism: “editing (or other behavior) deliberately intended to obstruct or defeat the project’s purpose, which is to create a free encyclopedia, in a variety of languages, presenting the sum of all human knowledge.”

Oh damn! This is juicy, even juicier than Tender Juicy Hotdog!!!

Others think that this is just another attack from the “dilawan.”

Netizens also pointed out that former president and dictator Ferdinand Marcos’ page was also updated—now referring to him as a “kleptocrat” and calling his wartime claims “fraudulent and absurd.”

Wikipedia also tore Marcos a new one, snatching his wig in the first sentence by calling him a kleptocrat and throwing shade on his so-called war record on the second paragraph.#NeverAgain#MarcosNotAHero#NoToHistoricalRevisionism pic.twitter.com/7G6R8HbYZu

LOL, "Hail to the Thief!" pic.twitter.com/oIBeBKz0Pv

RJ Nieto, another DDS DIABLOgger and meyjer-meyjer, also has a "Fake news and misinformation" section in his Wikipedia page. pic.twitter.com/zzWkXLEWNH 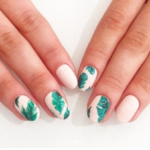 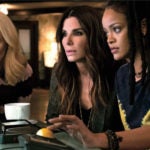 WATCH: The women have what it takes in ‘Ocean’s 8’ official main trailer