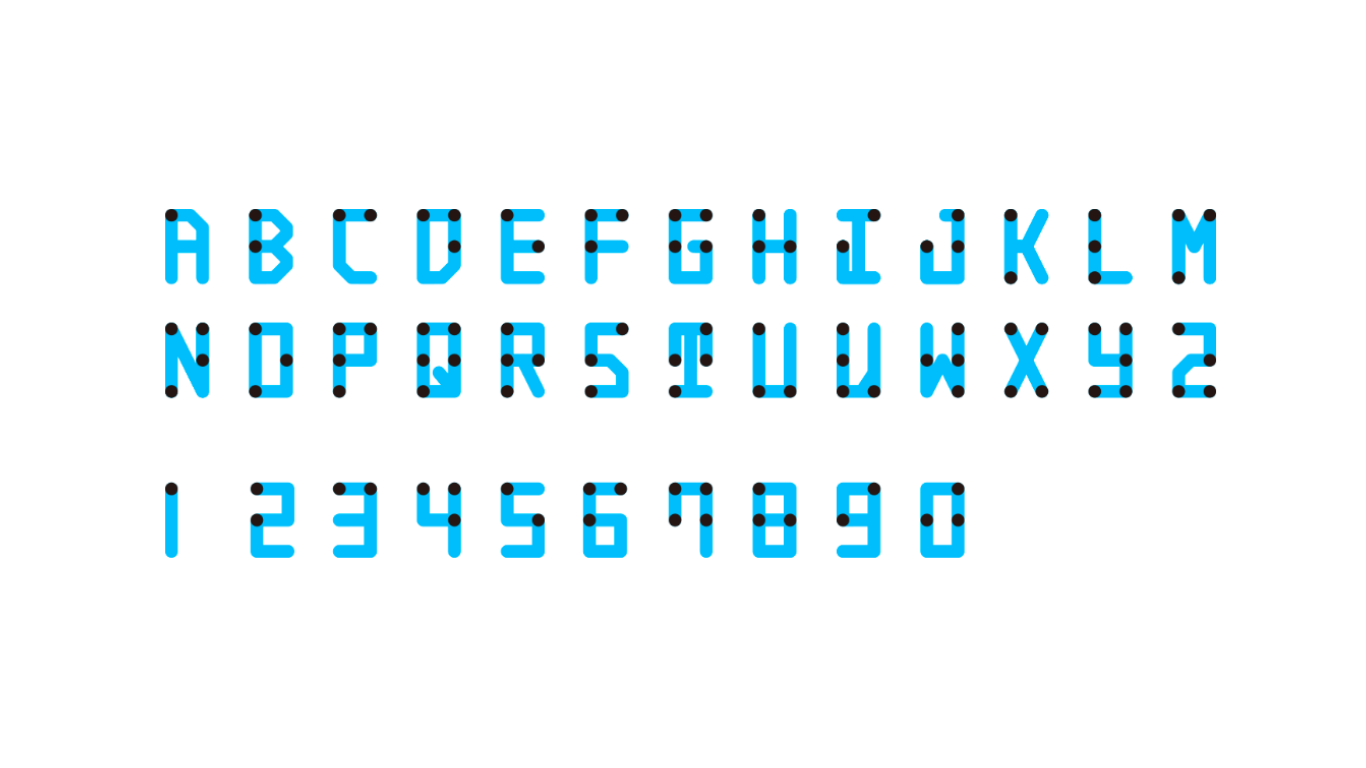 A 24-year-old Japanese designer named Kosuke Takahashi has come up with a new typeface that can communicate to people who can and cannot see at the same time. “Braille Neue” incorporates braille characters into their equivalent letters in the Latin alphabet and in Japanese characters, and aims for an “inclusive society where using braille becomes commonplace.”

Braille Neue consists of two typesets: Braille Neue Standard, which is for the English alphabet, and Braille Neue Outline, which works for Japanese and English. According to Takahashi, his goal is to have the typeface used in the 2020 Tokyo Olympics and Paralympics to “create a truly universal space where anyone can access information.”

“Currently, we rarely see braille implemented in the public space since it takes additional space and sighted people consider it not important. Braille Neue addresses this issue by making braille easy to use for sighted people,” Takahashi wrote.

Before creating the typeface, Takahashi conducted research to find out if blind people will be able to read large signage with braille, since braille is commonly written as small characters. According to him, he found out that visually-impaired people can read it as long as it follows the 6-dotted pattern, regardless of size.

While there have been other designers who have created typefaces that incorporate braille into the Latin alphabet, Braille Neue is the first one to include Japanese characters. Takahashi also stated that his typeface can overwrite existing signages in public spaces with a few small adjustments.

“It is easy to implement into the existing infrastructure and is a stepping stone for sustainable and inclusive future,” he said.

Braille Neue is an ongoing project as Takahashi is still working on improvements to the typeface.

Learn the literal translation of country names with this interesting map
Studio places 84 statues on their roof, one for each man that commits suicide in the UK every week
London installs pollution-absorbing ‘bench’ as effective as 275 trees
Graffiti and copyright: Why big brands can’t just use street artists’ work without consent
LEGO set to launch first bioplastic collection made from sugarcane
Professor Hawking’s final gift: an Easter meal for the homeless 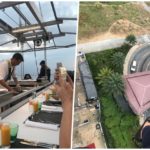 Dinner In The Sky: A Moveable Aerial Feast 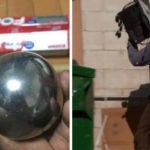