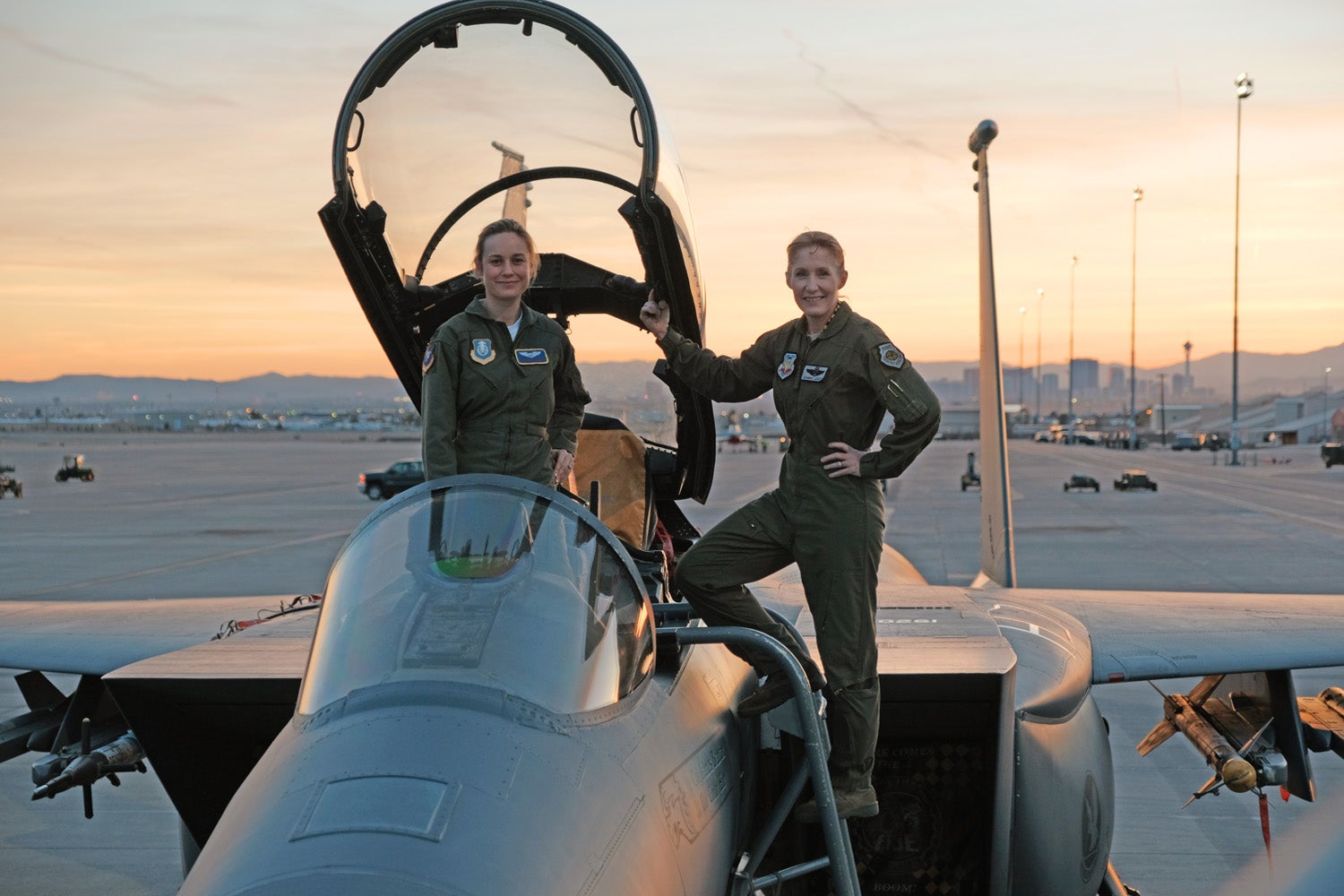 The story follows Carol Danvers as she becomes one of the universe’s most powerful heroes when Earth is caught in the middle of a galactic war between two alien races. Set in the 1990s, “Captain Marvel” is an all-new adventure from a previously unseen period in the history of the Marvel Cinematic Universe.

With the release of “Black Panther” in February, Marvel Studios continued its unprecedented success. At the time of release, the film recorded the second biggest opening weekend of all time with $202 million and is on track to the become the highest grossing superhero film at the domestic box office. The film has grossed over $1.1 billion worldwide to date. “Black Panther” propelled the Marvel brand’s #1 domestic box-office opening streak to a record-breaking 19 consecutive films. 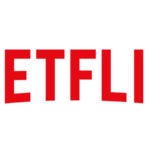 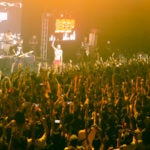