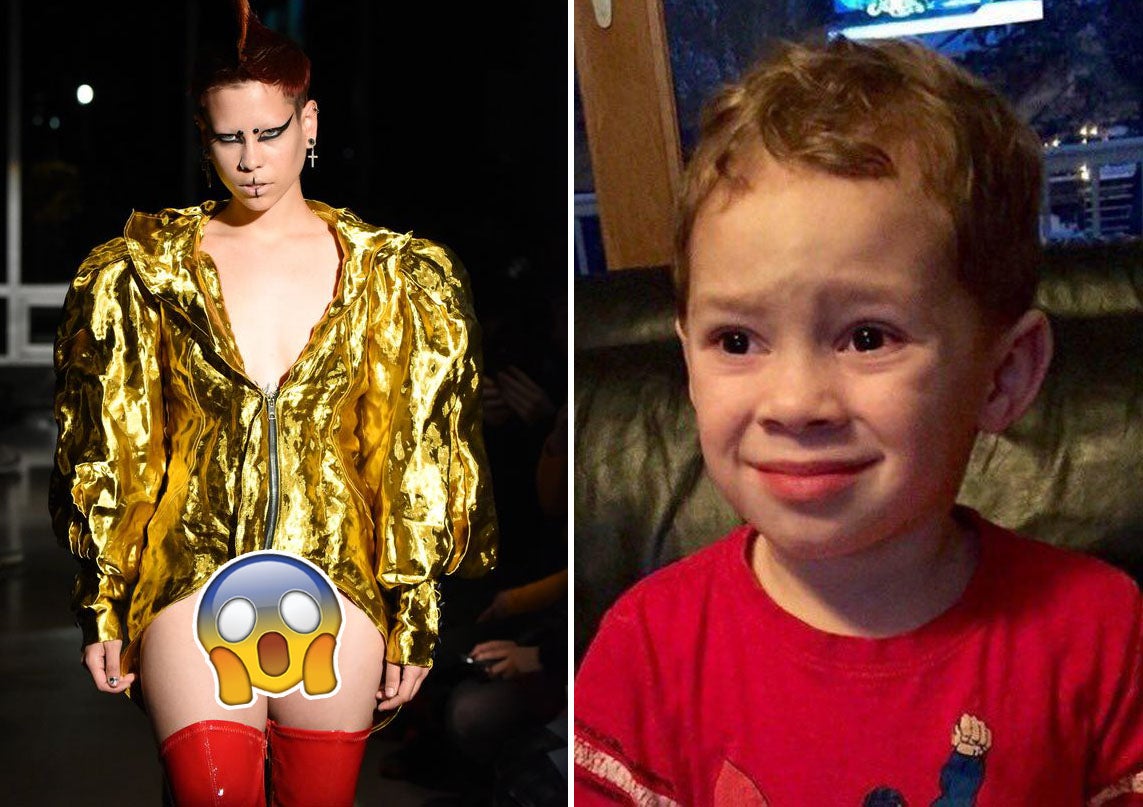 Just when you thought you’ve seen all the craziest and the worst trends the fashion industry has to offer, each year it always welcomes a new one. Models always make a statement not just with what they wear but also with the accessories and hairstyles they sport down the runway that often becomes a new trend. And as seen on the recent New York Fashion Week, models are making a statement by wearing wigs down there this time.

Yes, vagina wigs are a thing and some are just done and too tired to even ask why.

Sooooo, vagina wigs are now a thing?! Stop the world I want to get off.

Attendees of the NYFW were in for a surprise as the models of South Korean designer Kaimin strut down the runway donning “artfully groomed crotch curlies.” Kaimin showcased vag wigs, also known as merkins, in different colors, lengths, and style that adds to that “futuristic punk aesthetic” the model embodies.

This bizarre new trend actually dates back to the 1600s when women wore them after shaving their hair off to prevent crabs, public lice, and other health and sanitary concerns. Merkins were also often used as props in films and TV shows.

Kaimin explained in a press release that the merkins were created “to assist irregular silhouettes” and “to bridge the gap of hard versus soft.”

Dale Delaporte who led the group of hairstylists who brought Kaimin’s concept to reality had this say:

“Because the Kaimin collection has a huge central theme of pride in your body and your sexuality – although they are not mutually exclusive – we had a lot of freedom here,” Delaporte tells whimn.com.au.

“We really wanted to push the futuristic punk aesthetic of this seasons’ collection and having matching hair and merkins was perfect.

“We worked hard on figuring out the best way to get them made and to have them looking as natural as possible and the results speak for themselves!”

See, making a statement! ‘Snatching wigs’ just took on a whole new meaning and this time, people on Twitter can probably say that wigs are flying down south!

People on the internet are shookt over the #LollipopLips lipstick trend 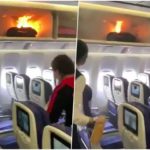 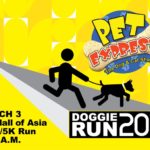 Bond with your pet at the annual Pet Express Doggie Run