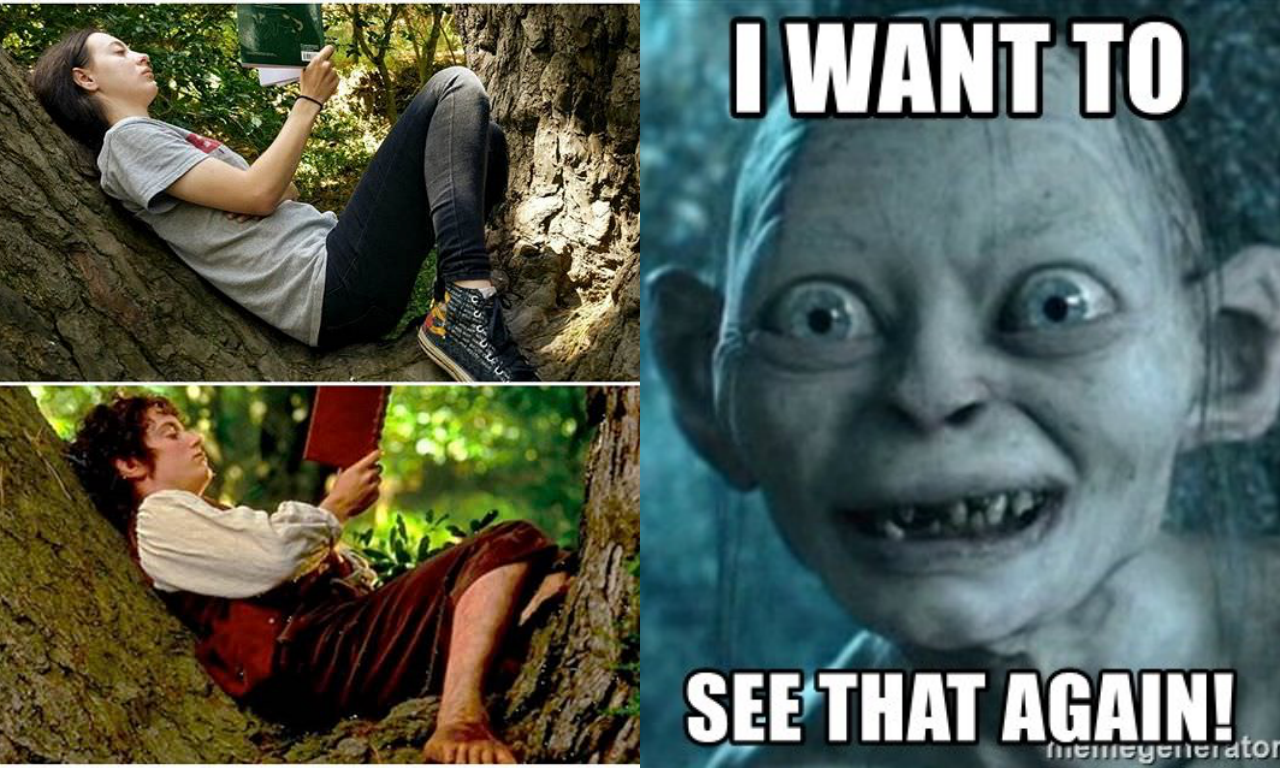 It’s been 17 years since the first Lord of the Rings film hit the theaters — bringing to life J.R.R. Tolkien’s acclaimed classic novel. Recently there have been talks of an upcoming Lord of the Rings multi-series show on television courtesy of Amazon Studios. And we sure can’t wait to see J.R.R. Tolkien’s classic recreated once again. This time, at least, we don’t have to sit for more than three hours to finish just the first installment!

To make you more excited, one fan decided to recreate some of the scenes from the trilogy in some of the film locations in New Zealand.

During a recent trip to New Zealand, Bry Voydatch shared via Imgur shots of the recreated scenes from the acclaimed trilogy. She even labeled each photo just in case you’ve forgotten. (So better binge-watch the three films again soon!)

Here are some of her photos:

Other stories you might like:
7 inspiring lessons from literary genius J.R.R. Tolkien
Take this quiz and find out how hardcore of a Tolkien fan you are
This Pinoy student reimagines Manila into a Makoto Shinkai film
Pinoy fan revisits famous sites from our fave K-dramas during his tour in Korea
Five Things You Didn’t Know About Peter Jackson’s The Lord of the Rings Trilogy 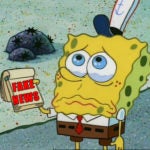 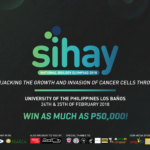