This is Cardi B. 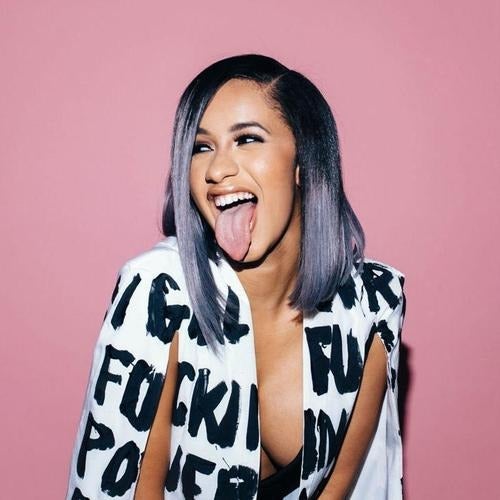 For the uninitiated, Cardi B is an American musician and overall media darling whose career started off as a (not kidding) “stripper on social media”. Her debut single, “Bodak Yellow“, broke the records when it reached number one on the US Billboard Hot 100 chart. She has also collaborated with Bruno Mars for the 90s-themed hit song “Finesse”. No, seriously–you have to see the video. It basically screams ’90s’!

But it is probably Cardi B’s “no filter attitude” that has endeared her to fans, and her red carpet interview at the 2018 Grammys is probably the biggest proof of that. E! News’s Giuliana Rancic approached her to ask her how she was doing, and the singer-rapper was, well, very upfront about how she was feeling:

Yup. “Butterflies in [her] stomach and vagina.”

Cardi B Has Butterflies in Her Stomach & Where?!

Cardi B showed up to the 2018 Grammys with “butterflies in [her] stomach and vagina” and gave one of the best red carpet interviews of all time.

Cardi B is one of the performers for one of the year’s biggest music events.

As the video was posted on E! News’s Facebook page, there were, of course, supporters…

…and haters as well:

No matter what the comments say, one thing is for certain–it was her night.

You do you, girl!

And get a copy of her “Finesse” song collaboration with Bruno Mars here.