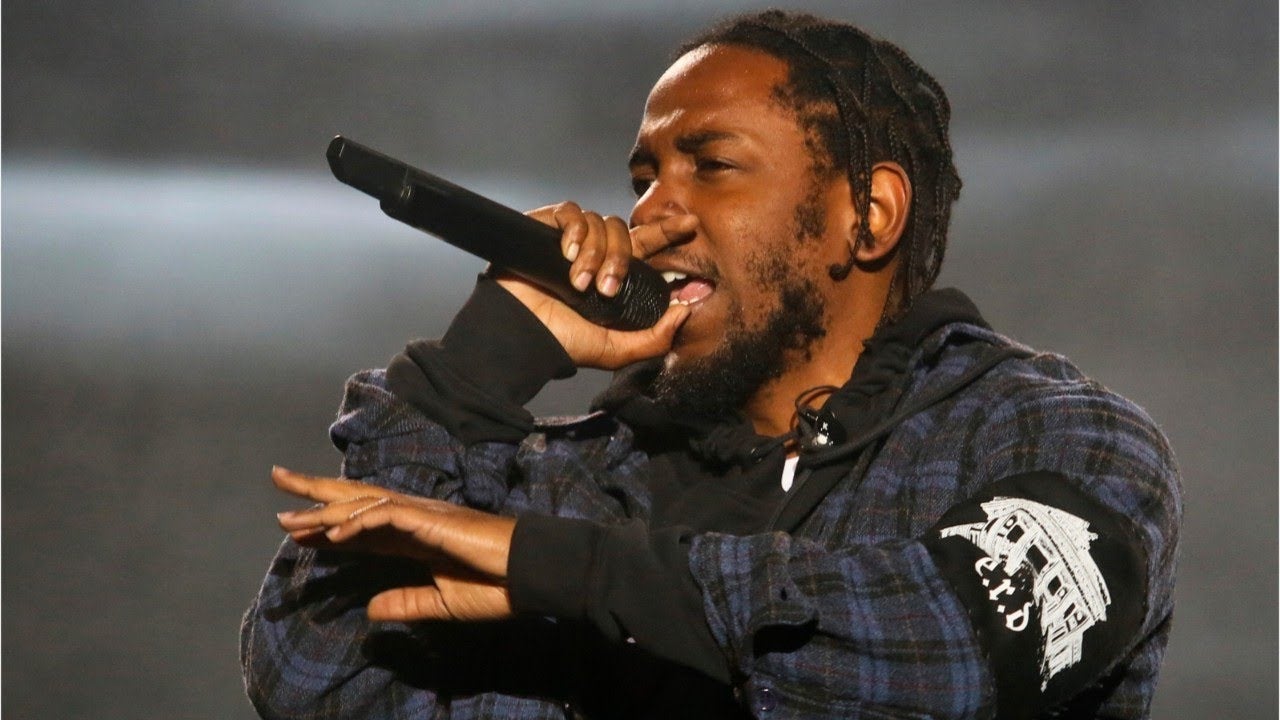 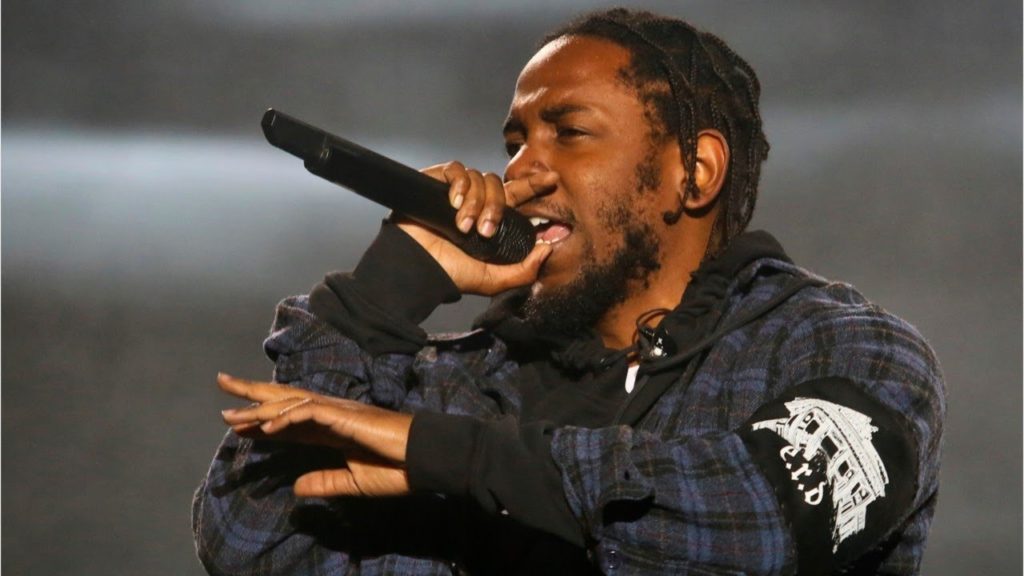 Kendrick Lamar and label mate SZA teamed up for lead single “All the Stars” from the upcoming soundtrack.

Kendrick Lamar is no stranger to “Black Panther” as his single “DNA” was featured in this past San Diego Comic-Con exclusive footage.

Lamar revealed, “Marvel Studios’ Black Panther is amazing, from its cast to its director. The magnitude of this film showcases a great marriage of art and culture. I’m truly honored to contribute my knowledge of producing sound and writing music alongside Ryan [Coogler] and Marvel’s vision.” 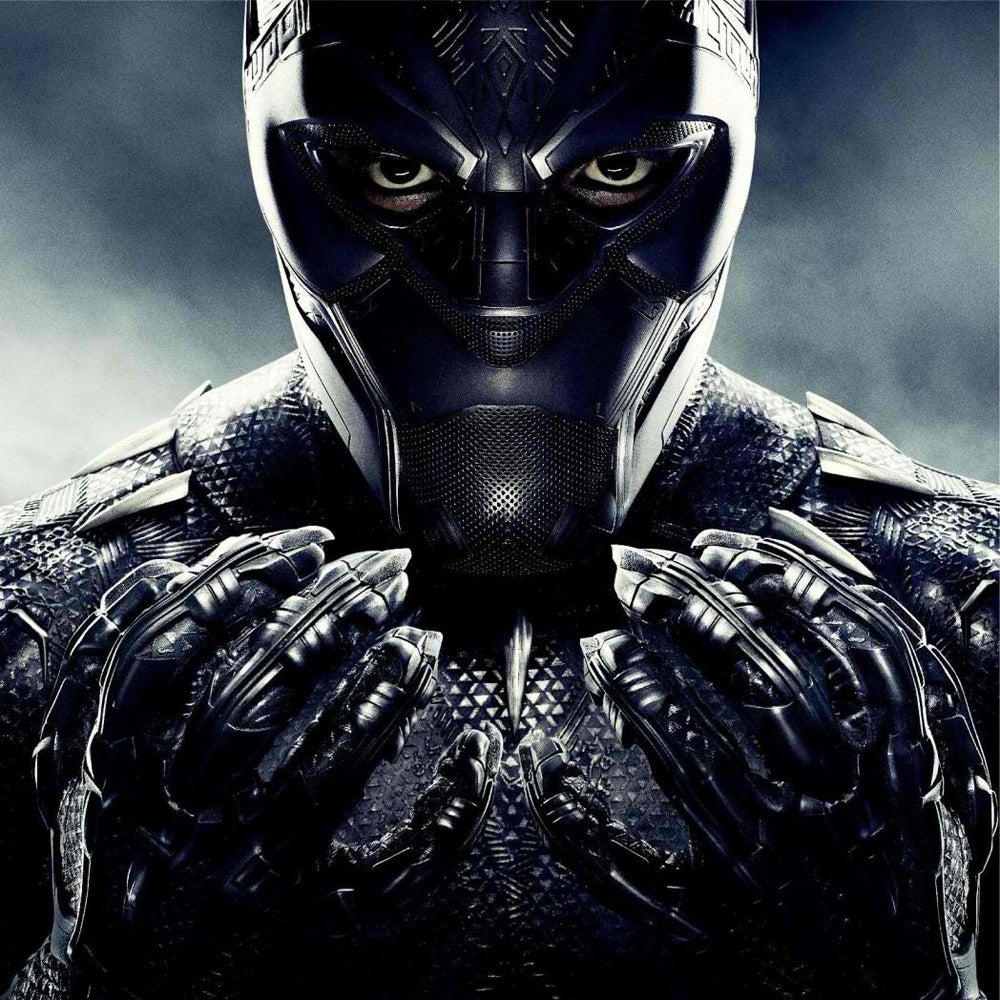 Lamar and Tiffith will collaborate with critically-acclaimed director Ryan Coogler directly in the creation of music specific to the needs of the film. This will mark the first time that Lamar will write, produce, perform and curate for a major motion picture. This collaboration represents the first time in MCU history that Marvel will integrate multiple original recordings created specifically for the film.

“I am honored to be working with such an incredible artist whose work has been so inspirational, and whose artistic themes align with those we explore in the film. I can’t wait for the world to hear what Kendrick and TDE have in store,” said Coogler, who hand-picked Lamar for this first film music collaboration.

Listen to the single at http://youtu.be/GfCqMv–ncA now and watch “Black Panther” in Philippine cinemas February 14. 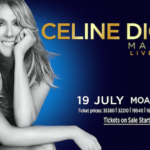 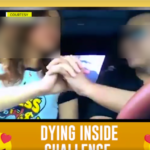 People, the ‘Dying Inside Challenge’ has to die and you know it