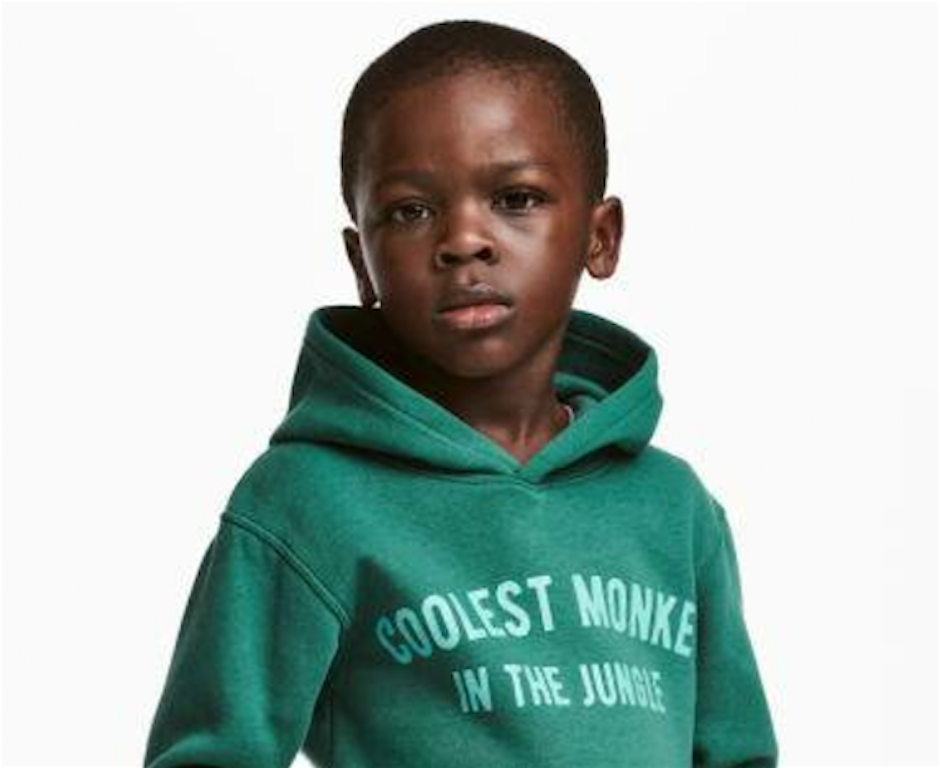 Fast fashion brand is under fire for racially-insensitive ad

Many brands know that when it comes to making ads, you’ve got to be extra careful about what you release regarding sexuality, race and culture. Because by being considerate of other people’s sexual preferences and ethnicities, your brand is telling the world that it understands and respects people from all walks of life — a message that most brands would love their customers to know.

In some cases, brands tackle these issues tastefully and elevate their brand to a status of respect from customers everywhere. But there are others who do it in such bad taste that you’ll have to wonder, why on earth did they release this ad in the first place?

An instance of this is the ad released by H&M UK:

The ad showcased an African-American child donning a hoodie with the statement, “Coolest Monkey in the Jungle.”

Many individuals of color took great offense in this ad released by the clothing line saying it was racist and discriminating. One Twitter user even said that the hoodie itself wasn’t offensive but “marketing it with a black child with historical and current context is just not a good look.”

That H&M hoodie in and of itself is not racist nor offensive. However putting it on and marketing it with a black child with historical and current context is just not a good look.

A number of African-American celebrities even took to Instagram to express their distaste over the ad. From famous Basketball star LeBron James to music mogul P.Diddy, each one of them had something to say about the racially insensitive ad:

Singer The Weeknd even said he’ll be cutting ties with the brand after this incident.

woke up this morning shocked and embarrassed by this photo. i’m deeply offended and will not be working with @hm anymore… pic.twitter.com/P3023iYzAb

The clothing brand has since issued a statement apologizing for the inconsiderate post and have taken down the photo of the child.

Though this may not have been the brand’s intention when uploading the ad, a number of people were still severely disturbed by it. So maybe the next time this brand posts an ad on their website, they’ll be a bit more considerate of their different markets! 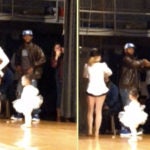 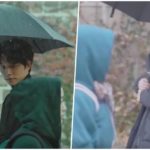